Hit them where it hurts!

A weapon in the fight against wildlife crime could be lost because of changes to European agricultural policy. The EU wants to sever the link between the money paid to landowners under the Common Agricultural Policy (CAP) and laws to protect wildlife from poisoning and trapping. At present landowners must comply with Article 8 of the Birds Directive, which bans the 'non-selective capture or killing of birds,' if they want to receive the cash.

The owner of the Glenogil estate in Angus, a multimillionaire investment banker called John Dodd, recently had a record £107,650 in CAP payments withheld by the Scottish executive after police found poisoned baits and illegal pesticides on the estate in 2006. This followed the discovery by police in 2006 of poisoned baits on the estate and traces of the same illegal and lethally toxic chemcials in estate vehicles, game bags and knives. Mr Dodd is appealing against the penalty. He has denied any wrongdoing and stated that his staff, who have not been convicted of any offences, are innocent of any illegal activity. 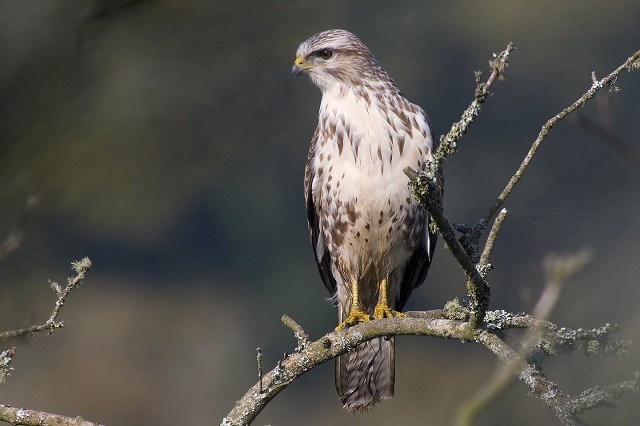 However, EU member states are trying to streamline the CAP, pruning out parts of the policy thought to be unnecessary or irrelevant in a so-called 'health check'. Cross compliance — the name given to the links between CAP payments and other laws — is under close scrutiny and the European Commission has recommended the link with Article 8 should be one of those dropped. The Council of Ministers, which makes the EU's laws, could reach a decision as early as next week. The RSPB wants the UK Government to fight for the link to be retained.

Ian West, Head of Investigations at the RSPB, said: "The loss of this option from cross compliance would be a blow for wildlife protection in the UK. Deliberate poisoning is a major threat to birds of prey; we had 49 reports of raptors being poisoned last year. A mixture of pesticides killed a White-tailed Eagle found on a Scottish estate this May. Most such crimes happen on land managed for game bird shooting, but the people convicted are often employees of the landowners rather than the landowners themselves. Every parent knows how effective threatening to take a child's pocket money away can be. This is no different. Why should landowners who fail to uphold the rules continue to receive public support? We should hit them where it hurts — in the pocket." 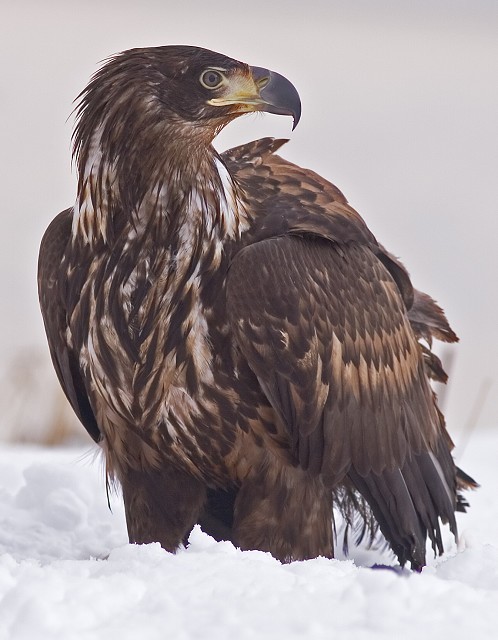 He added: "We have only just begun to explore the potential of using cross compliance to reduce wildlife crime. To lose this weapon from our armoury now would be a tragedy. EU ministers need to think again."

The White-tailed Eagle poisoning is particularly shocking. The bird was found dead on an estate in Tayside in May. It was discovered in an isolated glen in Angus near the boundary of the Glenquiech and Glenogil estates and the find was reported to RSPB Scotland. Police and RSPB investigators sent to retrieve the bird also found 32 cubes of venison laced with three different pesticides and placed on fence posts. The body of a butchered mountain hare, also laced with poison, was found nearby. This was the largest single seizure of poisoned baits in Scotland for many years. The eagle was identified by its wing tags as 'white G', a male hatched on Mull in 2007. It had ingested a lethal mix of the pesticides carbofuran and bendiocarb. A dead Buzzard, found close by, had also been poisoned. 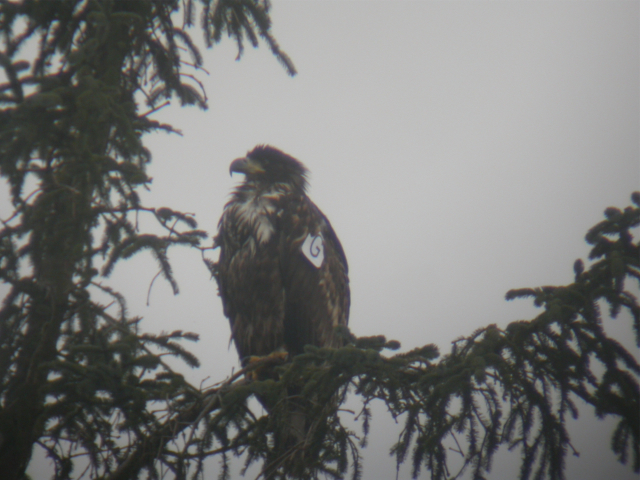 The first landowner in the UK to have his agricultural subsidies cut was a farmer in the Scottish Borders after his gamekeeper was convicted of trying to kill protected birds of prey. George Aitken, who worked as a gamekeeper near Lauder in Berwickshire, set traps holding live pigeons and placed dead pheasants laced with poisons on moorland close to the Southern Upland Way, a popular walkers' route The Scottish executive cut £8,000 from his employer's European farming grants in 2007 for failing to protect local wildlife.

The RSPB received 49 reports of birds of prey being poisoned in 2007, including 17 Red Kites — the highest number recorded in a single year — and one half of the only breeding pair of Golden Eagles in the Scottish Borders.