London mayoral candidate, Boris Johnson, said yesterday in the Sunday Times that the Thames Estuary was a potential site for a new London airport. In the same article, Sir Peter Hall of the Town and Country Planning Association claimed the estuary was ideal because there would be no constraints on development. But the Thames Estuary, including the RSPB's Cliffe Pools reserve in Kent, is one of Europe's most important sites for wild birds and for that reason, is protected by European and UK law. Its management is governed by the international Ramsar wetlands treaty. 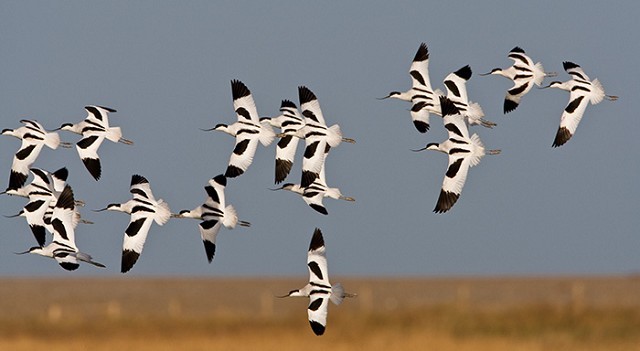 More than 200,000 birds use the Thames Estuary including Avocet, Redshank and Lapwing, as well as scarce breeding birds such as Marsh Harrier, terns and Mediterranean Gulls. Their presence would pose a serious risk of bird strike, a threat that would be impossible to avert. Attempts to build an airport in the estuary would face substantial legal blocks and lead to a campaign against such a scheme as vociferous and determined as any the RSPB has undertaken.

There are four Special Protection Areas, sites safeguarded by EU law, that were put at risk by the Cliffe airport plan: The Thames Estuary and Marshes SPA, the Medway Estuary and Marshes, the Benfleet and Southend Marshes SPA, and the Swale SPA. All four are designated Ramsar wetlands under the international Ramsar convention. The wetlands are also important for other wildlife, including water voles, Scarce Emerald damselflies, and the Maid of Kent rove beetle, as well as many nationally rare plants. 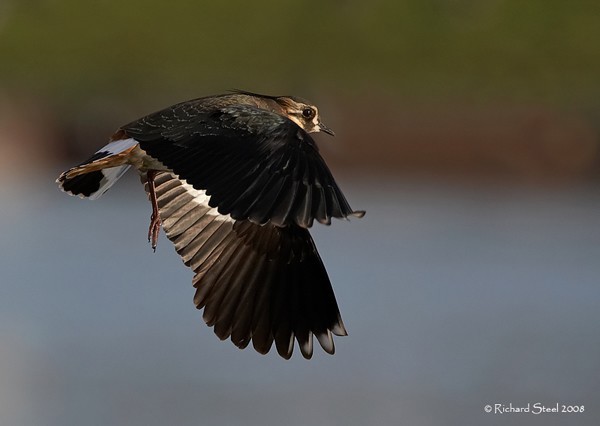 The RSPB believes that airport construction in the estuary would be the most destructive development ever undertaken in the UK. It would seriously hamper all attempts to cut the UK's greenhouse gas emissions. Government proposals to build an airport at Cliffe in 2003 prompted 150,000 people to object directly to the prime minister. This was the largest appeal ever against any UK development plan. The scheme was dropped.

Dr Mark Avery, Conservation Director at the RSPB, said: "The Thames Estuary, as it is now, is a precious and irreplaceable site for wildlife and an invaluable asset to those living and working in the adjacent Thames Gateway. It is unthinkable that development should be considered and irresponsible to promote such a scheme with no thought for safety, the legal implications or the terrible impact on all of our attempts to cut carbon emissions. We are not obliged to cater for the predicted demand for air travel. The sector makes a disproportionate contribution to climate change and should be included in targets for cutting emissions. Boris Johnson is recycling discredited ideas. He and his colleagues should think again."