Five grouse-shooting estates are to be investigated after they allegedly continued burning heather, despite voluntarily committing to stop the practice. Natural England is looking into allegations – based on evidence provided by eyewitness accounts from Friends of the Earth (FoE) – that the estates have repeatedly burned heather on their land to maximise the number of Red Grouse for shooting.

Last year, the owners of the estates had voluntarily committed to ending heather burning following the threat of a compulsory ban. However, following the recent evidence, Natural England said in a statement that it had been "investigating a number of reported incidents of burning taking place in upland areas. In a number of situations, we found that no further action was required. In others, we will continue further investigations and discussions concerning the management of these sites." 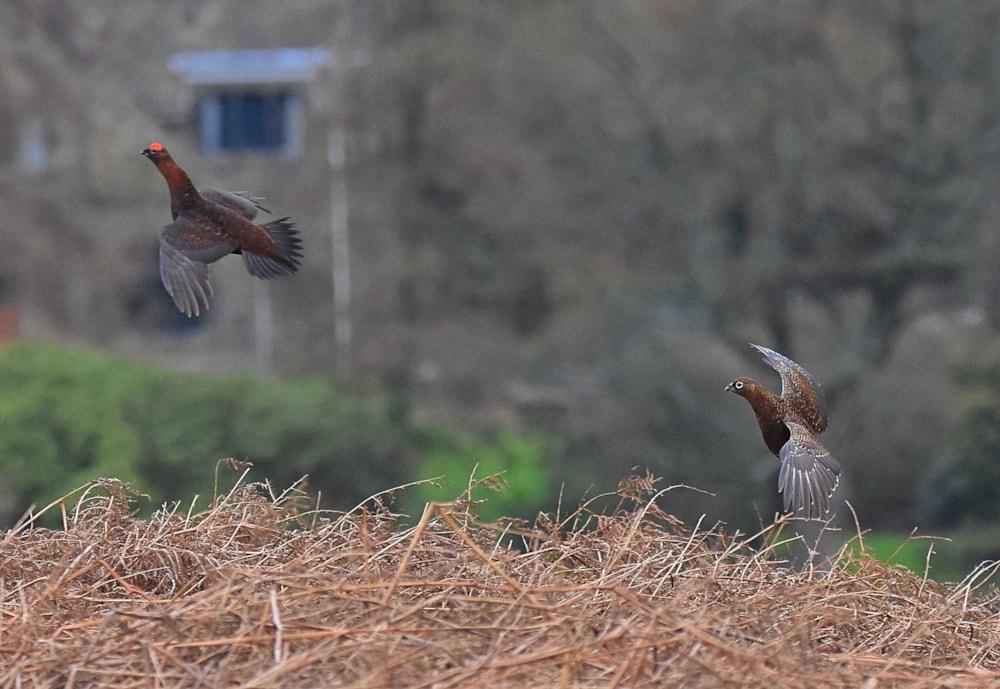 Burning heather, or rotational burning of blanket bog (which is a globally threatened habitat), is carried out to expose new heather shoots, a food source which attracts grouse. The watchdog's investigation comes after Michael Gove was accused of letting the owners of large grouse moors off the hook over the practice. The owners face the threat of a compulsory ban after the European Commission launched an investigation into whether the UK Government was failing to protect blanket bog habitats.

The Moorland Association released a statement on behalf of the five estates and organisations director Amanda Anderson said that where heather burning has taken place over blanket bog, it was to remove overgrown vegetation to enable the blanket bog to recover in accordance with government-endorsed guidance. The five estates are the Grimwith estate in the Yorkshire Dales, Midhope Moor, Hurst and Chunal Moors, and Moscar Estate in the Peak District, and West Arkengarthdale in the north Pennines. A sixth estate – Walshaw Moor, Yorkshire – is also under investigation by Natural England.

FoE campaigner Guy Shrubsole said: "Burning moorland on rare blanket bogs wrecks ecosystems, worsens flooding downstream, and helps fuel climate change by causing the UK's biggest carbon store to go up in smoke. But the government’s efforts to get wealthy grouse moor owners to give up this archaic practice voluntarily have clearly not worked. The evidence we've gathered shows landowners are continuing to set protected moorland ablaze in breach of their own pledges."