Have you seen a House Martin this year?

The sight of a Common Swift swooping between the rooftops or the sound of a House Martin calling in the early evening sunshine are often the first sign that summer is just around the corner. However, this year an absence of House Martin sightings has led to the RSPB receiving a high number of calls with people asking where they have gone.

With their distinctive white rump and forked tail, House Martins only grow 12 cm in length and weigh no more than an AA battery. They are familiar to most people due to their habit of nesting on buildings, where they build unique nests made up of more than 1,000 beak-sized pellets of mud. 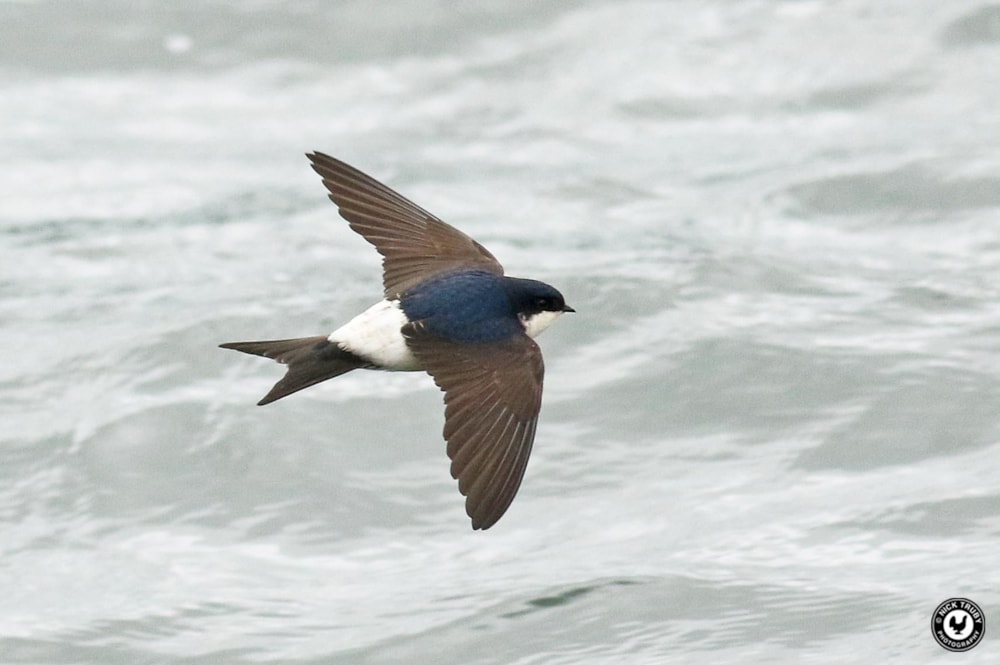 Every April, hundreds of thousands of individuals of the species arrive back in Britain after an epic migration from sub-Saharan Africa, along with many other similar much-loved migrant birds such as Common Swift, Swallow and Sand Martin. This year it appears that numbers of House Martin arriving in the country has dropped, leading to a dip in sightings of the charismatic bird.

The RSPB’s Harry Bellew said: “For many people across the country the sight and sound of a House Martin is the first sign that the warmer summer weather is on the horizon. There are few better feelings than being able to sit outside on a warm evening with family and friends enjoying their dramatic aerial displays or their distinctive jik jik call.

“However, a lack of sightings this year of the migrant bird have led to a rise in the number of calls from worried members of the public asking where all the House Martins are. Despite what appears to be a dip in the number [arriving] this spring, there are plenty of things we can do in our gardens to give those that do a helping hand.”

There is still an element of mystery around House Martin numbers in Britain but initial data suggest that between 2001-2011 the UK population suffered a 16 per cent decline.

It takes around 10 days for a pair of House Martins to construct their mud-cup nest, where they’ll have two or even three broods over the summer, making it essential they find enough nest material. The species usually relies on gathering mud from the edges of water bodies or from muddy puddles on tracks and in farmyards, but recent and future dry weather could mean they are fewer and further between, so man-made muddy patches will be important, and can be created by putting out wet mud in a shallow container like a dustbin lid or making damp mud at the edges of borders and ponds.

The RSPB’s spokesperson added: “Without the right materials to make their nests, it could affect their chances of breeding successfully. Creating just a small patch of mud at the side of your garden could make a real difference to a pair of House Martins.” 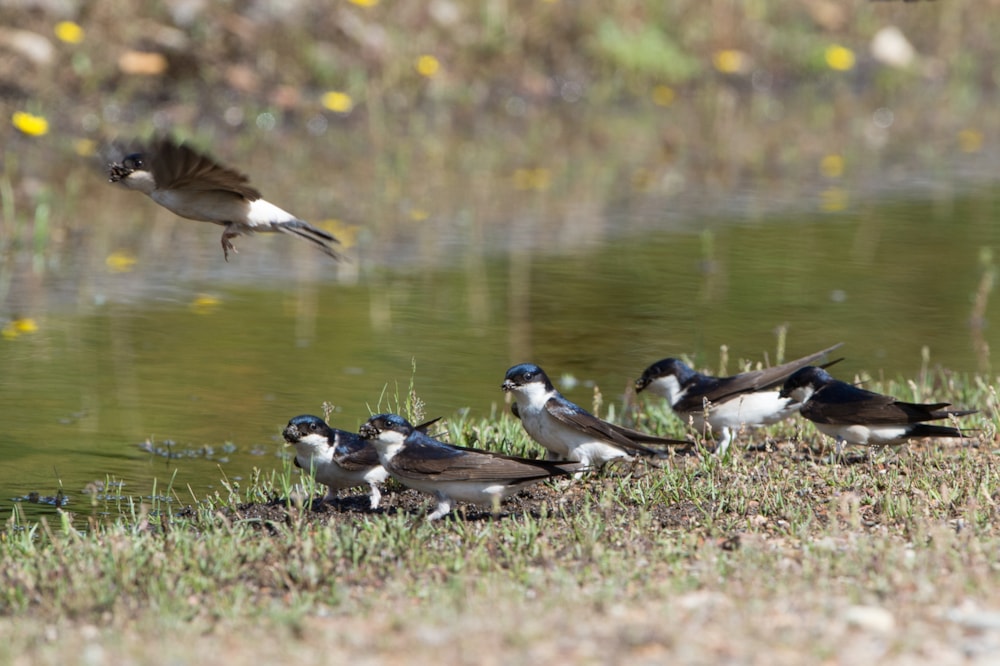