Government must get tough on raptor persecution

Illegal persecution of birds of prey is still happening all too regularly in the UK countryside, according to the RSPB's Birdcrime 2015 report, published on 3 February, and the charity has called for the Government to act tougher in light of the news that another Hen Harrier has been found illegally shot in Northumberland.

The report reveals that there were 196 reports of shooting and destruction of birds of prey in 2015, including the confirmed shooting of 16 Common Buzzards, 11 Peregrines, three Red Kites and singles of Red-footed Falcon and Hen Harrier. Of the total 92 confirmed persecution incidents, 61 per cent occurred in England, 29 per cent in Scotland, 9 per cent in Northern Ireland and 1 per cent in Wales.

In the week that the charity launches its annual wild bird crime report, news has emerged that a Hen Harrier has been found dead in Northumberland. Post mortem evidence indicates that the satellite-tracked bird, named Carroll, had died with an infectious disease but was carrying two shotgun pellets, having survived an earlier shooting incident. The bird was satellite tagged and fledged last summer as part of the RSPB's Hen Harrier LIFE project and is yet further shocking evidence that birds of prey continue to be illegally targeted.

Birdcrime 2015 also shows 50 reports of wildlife poisoning and pesticide-related offences. Confirmed victims of poisoning include 15 Buzzards, four Red Kites and three Peregrines. These figures represent only a fraction of the illegal persecution in the UK, with many incidents going undetected and unreported. 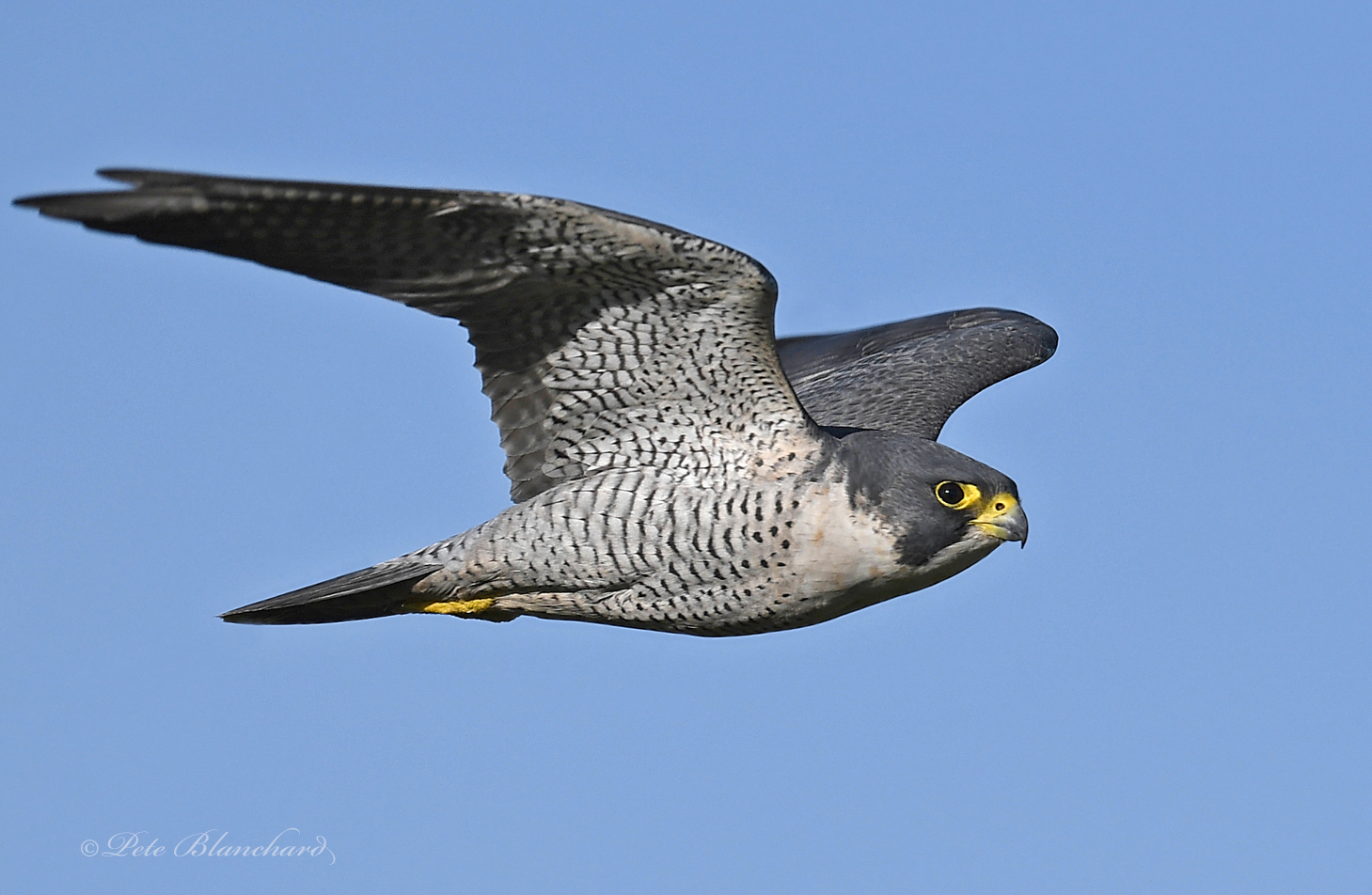 Despite raptor persecution being identified as one of the UK Government's top wildlife crime priorities in 2009, the persecution of birds of prey still remains an issue of serious concern with around 590 birds of prey having been confirmed poisoned, shot, trapped or destroyed in the last six years.

In 2015 a satellite-tagged Hen Harrier, Annie, was found shot dead in Scotland in March with another tagged bird, named Lad, found dead with injuries consistent with being shot in Speyside in September. In England, another five breeding male Hen Harriers 'disappeared' from nesting sites. Although the fate of these individuals will likely remain unknown, the evidence shows that illegal killing remains the single biggest factor preventing Hen Harrier recovery.

In November last year news emerged that another satellite-tagged Hen Harrier, named Rowan, was also found dead with injuries consistent with being shot. Only three pairs of Hen Harriers successfully bred in England in 2016, despite there being enough suitable habitat to support over 300 pairs.

Martin Harper, RSPB Director of Conservation, said: "Our birds of prey are magnificent creatures and the sight of a hen harrier's dramatic skydancing display flight is simply breathtaking. Everyone should be able to witness this but sadly many people are denied this opportunity. Our uplands are deprived of some amazing wildlife because of ongoing illegal persecution and it has to stop."

It is not only conservation organisations fighting for the protection of our wildlife. Public anger is growing stronger over the ongoing persecution of our birds of prey and the state of our uplands, and more voices are beginning to call for change.

Martin Harper added: "There is growing public support to reform driven grouse shooting. People care deeply about the future of our birds of prey and their concerns must not be ignored.

"The status quo is not an option and we continue to call, throughout the UK, for the introduction of a robust licensing system for driven grouse shooting and an offence of vicarious liability for employers whose staff commit wildlife crime. Change is essential if we are to improve the environmental condition of our uplands." 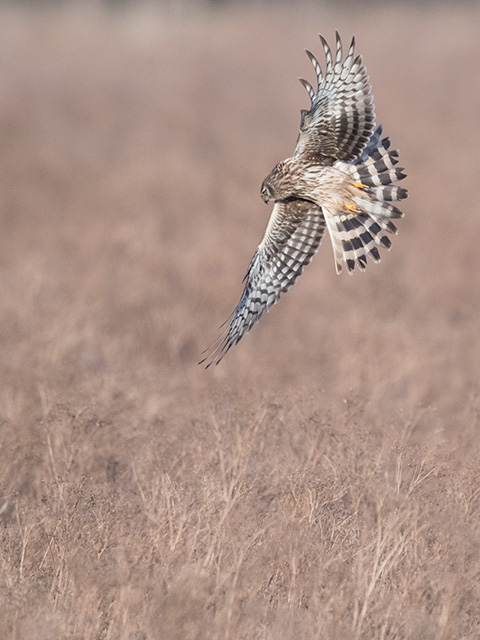 For the first time in January 2015, an Aberdeenshire gamekeeper, George Mutch, received a four-month prison sentence for killing a Goshawk, the illegal use of two cage traps, and the taking of a Buzzard and a second Goshawk. The offences came to light during the review of footage captured by RSPB video cameras deployed on the Kildrummy Estate in August 2012, as part of a long-term project monitoring the use of cage traps in Scotland.

Bob Elliot, RSPB Head of Investigations, said: "This sentence shows that people who continue to break the law and kill protected species face the prospect of prison. The gamebird shooting community needs to demonstrate that its activities are sustainable and don't rely on the illegal killing of birds of prey. And our governments need to demonstrate a strong commitment to enforcing wildlife laws and to making sporting estates more accountable for what takes place on their land."

The RSPB is working hard to protect birds of prey, and projects such as the RSPB Hen Harrier LIFE project includes a combination of satellite tracking this threatened species, protecting their nests, monitoring and undertaking research, raising awareness among the public and working with volunteers, land owners and local communities to protect these birds.

The charity believes a change in attitude from some within the gamebird shooting industry and a commitment from the government to toughen up on legislation enforcement is essential if birds of prey are to thrive in their natural environment again.

The report can be viewed by clicking here.