The RSPB fears some of our rarest birds could be at increased risk from nest robbers after the Government announced it was cutting back on a vital registration scheme. Some birds can fetch large sums and, in the past, many have been stolen from the wild by criminals who then try to pass them off as legally held, captive-bred birds. Currently anyone keeping such a bird has to register it with the government, making it much more difficult to deal in stolen birds. 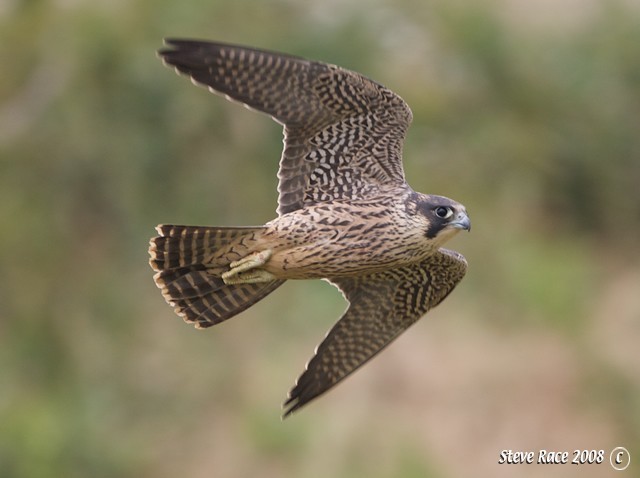 Following a series of court cases using DNA evidence in the 1990s, the number of prosecutions involving two of the most valuable species, Peregrine and Goshawk, has fallen dramatically. The number of Peregrine nests being robbed has also decreased. Now Biodiversity Minister, Joan Ruddock, has said the number of birds that have to be registered is to be slashed next month from over 50 species to just seven.

Mark Avery, RSPB Director of Conservation, said: "The registration scheme was crucial in allowing the authorities to find birds they suspected of being taken from the wild so they could be DNA-tested. We fear this could lead to a big resurgence of nest robberies like the incident in May at Beeston Castle in Cheshire where three Peregrine chicks were stolen". 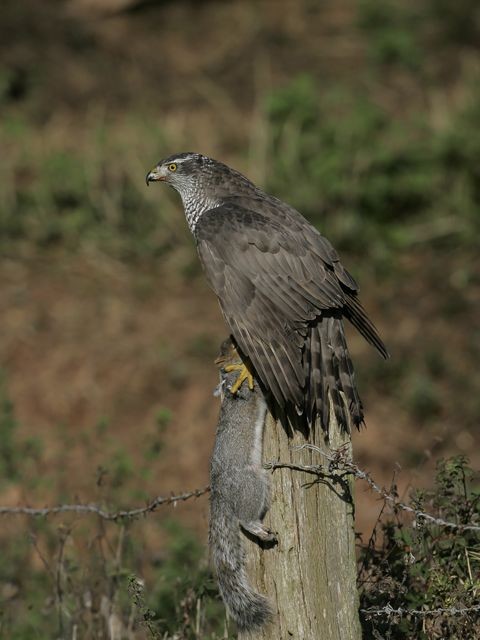 After pressure from the RSPB and other wildlife experts, the government has decided to retain registration for Peregrines and Merlins, but birds covered by CITES (Convention on International Trade in Endangered Species) certificates are exempt from registration. These certificates allow an owner to sell birds or use them for commercial purposes, but crucially, they do not have to be renewed when a bird changes hands, making it almost impossible to trace. 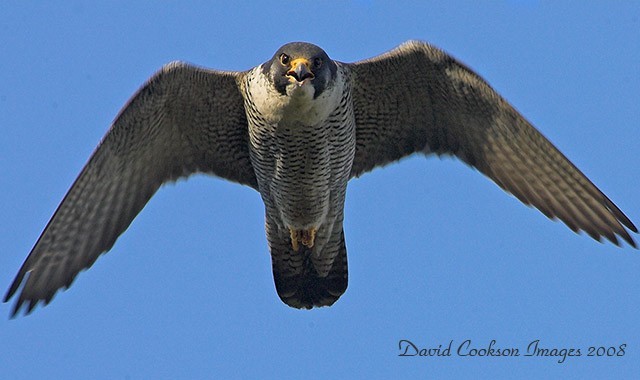 Duncan McNiven, RSPB Senior Investigations Officer said, "Allowing Peregrines and Merlins with CITES certificates to be exempt from the scheme does not address our main concern. Registering a bird is like registering a car; you know exactly who has the bird and where it is. A CITES certificate moves with the bird like a passport and so leaves no trail to follow if suspicions are raised at a later date. These birds have historically been taken from the wild to be laundered into the market for captive-bred birds and sold for profit, so it is exactly these birds that we need the tightest controls on. If the government are going down this road, they must at the very least tighten up the CITES system."

The RSPB is not alone in opposing the cutbacks in the registration scheme; the cutbacks are also opposed by JNCC (the government's scientific advisors), the statutory nature conservation agencies (NE, SNH, CCW), the RSPCA, the Police, The Wildlife Trusts, the Northern England Raptor Forum and the Scottish Raptor Study Groups.