Ring-necked Parakeets may be culled by the government, with a recent revelation in The Telegraph stating that Defra officials are in discussions about destroying satellite populations of the species.

During the past few decades the parakeet has spread from London to become an established Category C breeding species in much of the South-East with an estimated population of some 8,600 – though perhaps as many as 25,000 – pairs. In recent years the species has penetrated far corners of Britain; BirdGuides reports show the parakeets have reached as far north as Aberdeenshire and west as Devon since 2017. 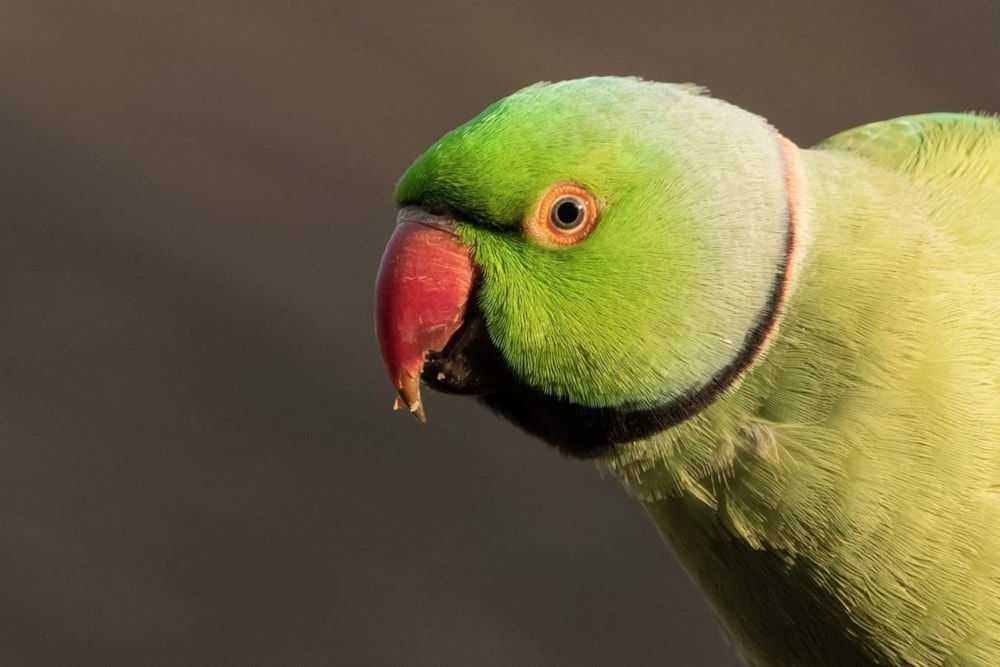 The non-native parakeet poses an ever-growing threat to native wildlife, including rare bats. A government source said Defra was in "discussions" about the first government-ordered cull of Ring-necked Parakeet in the UK, although "concrete plans" had not yet been made.

Ministers are understood to be concerned about the parakeet's rapid expansion over the last decade from their stronghold in London's parks to the Home Counties, with populations now flourishing in Birmingham, Glasgow, Oxford, and Manchester. Officials accept that the largest populations are too well-established to be effectively controlled but they believe that the problem may be solved by culling the birds when they arrive in new areas, before they have a chance to multiply.

Scientists have long warned about the risks to native wildlife posed by invasive parakeets, with concerns that they may threaten woodpeckers, Common Starlings and Eurasian Nuthatches by competing for their nest holes. In 2014 a European research group involving scientists from the University of Kent presented a report to Defra, with the authors describing parakeets as an "urgent economic, societal and environmental problem", while Tony Juniper, the current chair of Natural England, has likened the birds to the "grey squirrels of the sky".

Landowners were given the right to shoot or poison Ring-necked Parakeets without specific permission in 2009, when Natural England added the birds to the general licence. Since then pest controllers have reported a spike in demand from homeowners and businesses, while gamekeepers in London's Richmond Park shot 117 parakeets between 2017 and 2019.

In 2011 ministers also ordered a state-sanctioned cull against Monk Parakeet. Unlike Ring-necked Parakeets, which nest in holes, Monk Parakeets build their nests which can damage overhead power lines. A flock of the birds will be culled on the Isle of Dogs in London during the coming months, sources said.

A spokesman for the RSPB told The Telegraph: "The RSPB is not in favour of a cull of parakeets at this time, but believes it is important that the spread of Ring-necked Parakeet is monitored and its potential for negative impacts on our native bird species assessed. Long-term they may become an increasing problem as at the moment they are very limited to urban spaces. As the climate warms, they may spread into more rural areas which could then become a problem for native species – however that is speculation, and very long term."