The UK government has failed on its Brexit promises with the publication of new financial schemes for farmers, say three of the UK's biggest nature charities.

Today [2 December 2021] the government has announced details of its eagerly awaited scheme to pay farmers for managing land more sustainably, restoring nature and tackling climate change. It comes on the first anniversary of the Agriculture Act and marks as a significant moment, revealing the extent of the Government's ambition to improve the 70% of our land that is farmed since Brexit and our departure from the EU's Common Agricultural Policy.

But the announcement is a huge disappointment, according to the Wildlife Trusts, National Trust and RSPB, and does not bode well for nature, climate or farming. 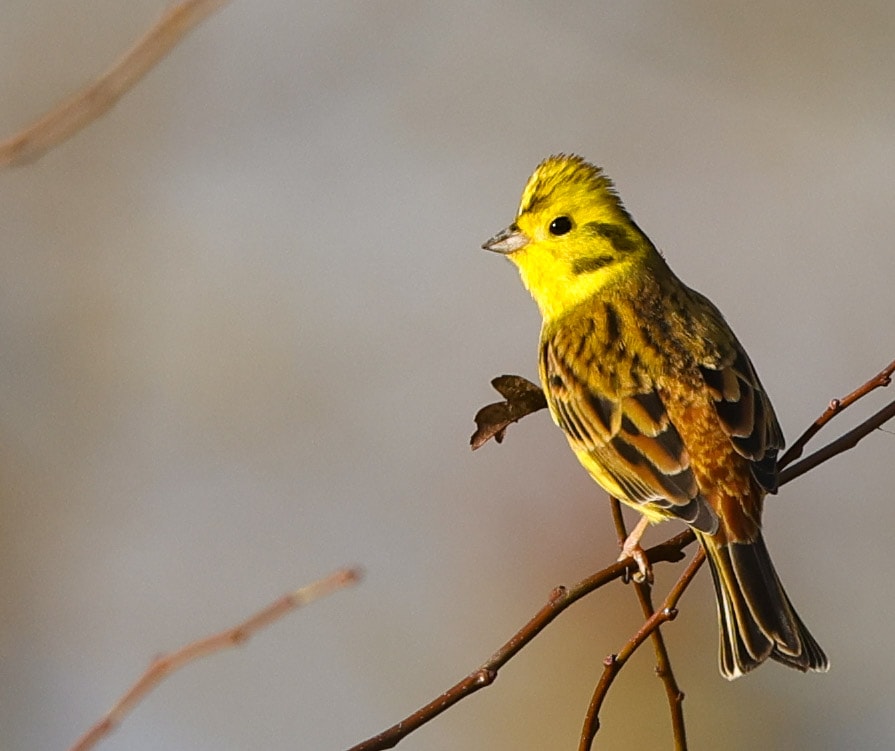 The charities are deeply concerned that the government is failing to come up with an ambitious scheme, undermining its ability to boost nature-friendly farming. The government had a once-in-a-lifetime opportunity to transform farming from being a leading cause of declines in UK wildlife to playing a central role in nature's recovery, yet the charities fear that promises made by the government in its 25-year environment plan are now in jeopardy.

Instead of causing air and river pollution, nature-friendly farming can help clean up our countryside and reverse the UK's label of being one of the most nature-depleted countries in the world to a shining example where nature is in recovery. That vision is now in peril.

Farming accounts for more than 10% of the UK's greenhouse gas emissions, so transformation is also critical to help tackle the climate emergency.

Craig Bennett, Chief Executive of The Wildlife Trusts, said: "After leaving the EU, we were promised that the billions of pounds of taxpayer's money given to farmers would be used to improve our natural world. But today's publication shows a shocking lack of ambition which does very little to address the climate and nature crises. The Government seems intent on perpetuating the iniquities of the EU's much derided Common Agricultural Policy. Worse still, nature-friendly farmers look set to lose out, too.

"There's so much that farmers could be rewarded for doing, such as restoring peatlands and employing ambitious measures to prevent soil and pollutants from washing into rivers – to help wildlife and store carbon. It's an absolute scandal that the Government has failed to seize this unique and important opportunity to improve farming so it can help restore nature and address the climate crisis."

Beccy Speight, Chief Executive of RSPB, added: "Leaving the EU and its divisive Common Agricultural Policy gave us the perfect opportunity to reform the way we produce and consume food whilst also tackling the nature and climate crises. However, this Government is letting this opportunity slip through their fingers by not supporting nature friendly farming and not delivering on previous promises. Not only does this go against public wishes but it also undermines the Government's ability to deliver their own environmental targets as a result. Farmers want to be doing more but they need incentives in place to help them."

Hilary McGrady, Director-General of the National Trust, went on to say: "Nearly four years has passed since the Government set out its vision for the future of food, farming and the environment in a 'Green Brexit', centre-stage being the delivery of a better and richer environment in England. But the future of wildlife and climate now looks uncertain as today's announcement falls short of the ambitious reforms promised. Farmers need a clear path to a future where nature is at the heart of sustainable and secure food production, not the short diversion this new scheme creates.

"We want farmers to be justly rewarded for playing their part with a carefully designed scheme, but Government also needs to help farmers quickly embrace a new business model that delivers for farming and the environment. With wildlife and climate ‘on hold' until the New Year, we hope our concerns will be met with a new resolution to turn things around and move at the speed that farmers, people and nature needs." 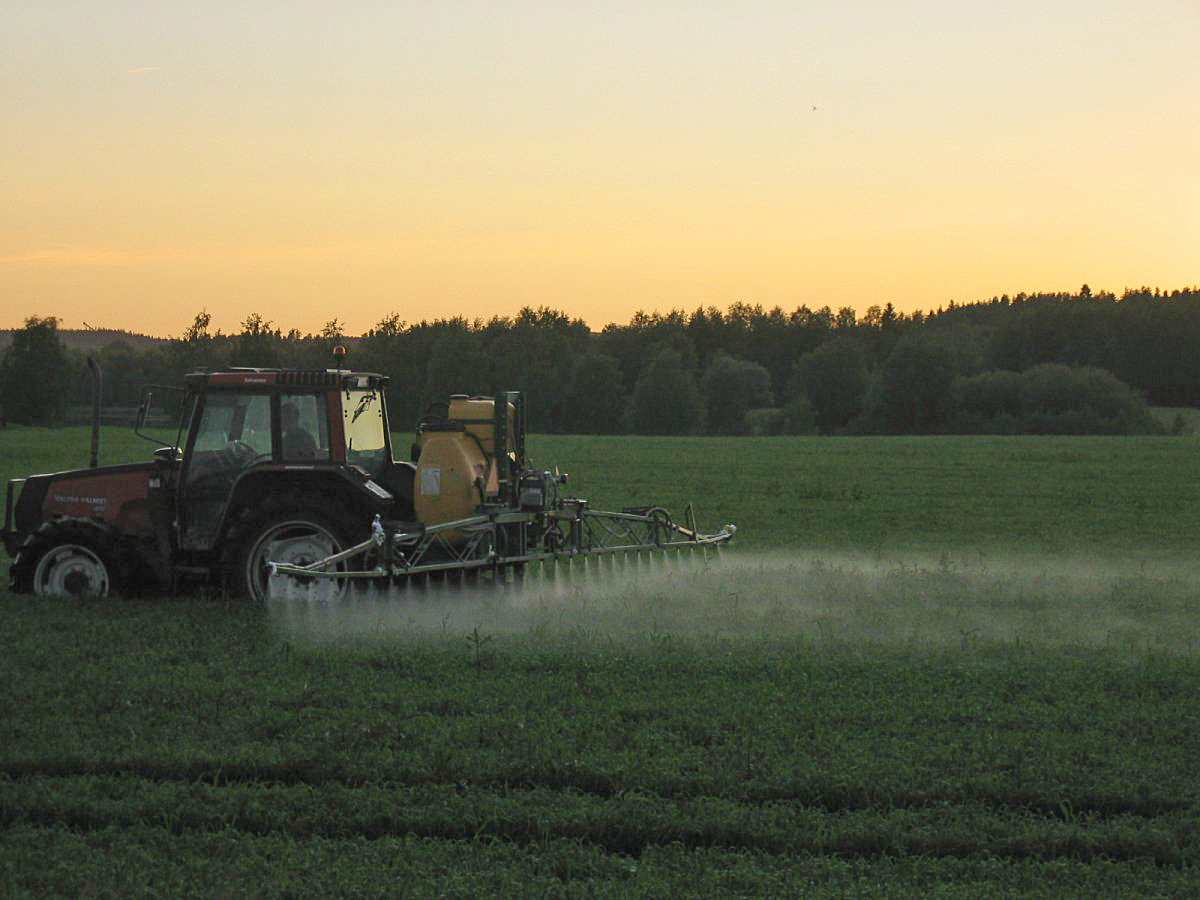 Intensive agriculture is one of the prime causes of the UK's dire state of nature (BirdLife).

The UK has stated its ambition to be a "world leader" on climate and nature, but it cannot tackle these twin crises without wholesale reform of farming policy. Today's announcement falls far short of the Secretary of State's statement at COP26 that the Government is "leading the way through our new agricultural system in England, which will incentivise farmers to farm more sustainably, create space for nature on their land and reduce carbon emissions". Instead, the new scheme is at risk of recreating the status quo by funding basic good practice, and in some cases will not require any extra benefits for nature at all.

George Eustice was clear at COP26 that "there is an urgent need to reform the way we grow and consume food in order to tackle climate change". But worryingly, nature-friendly farmers are a risk of being left behind by today's announcement. All farmers are anxious about reforms and need clear messages from government. Additionally, the government needs to outline objectives and a pathway for an ambitious scheme that will rise to the challenges of the 2030 biodiversity and 2050 climate goals.

Wildlife losses over recent decades have been largely caused by modern agricultural policy and farming methods which have contributed to. Earlier this week, it was announced that a record number of bird species are now on the UK Red List, while insect populations are in freefall and the UK has lost 97% of wildflower meadows since the end of the Second World War.