Gamekeepers convicted for trap offences related to birds of prey

Three gamekeepers working on the Snilesworth Estate near Northallerton have pleaded guilty to a range of charges relating to the use of cage traps containing live Pigeons to take birds of prey. The case was heard at Scarborough Magistrates Court. In May 2007, following allegations of traps being set to catch birds of prey, the North Yorkshire Police, supported by the RSPB and RSPCA, visited the Snilesworth Estate, owned by Mr Mark Osborne of Banbury in Oxfordshire. 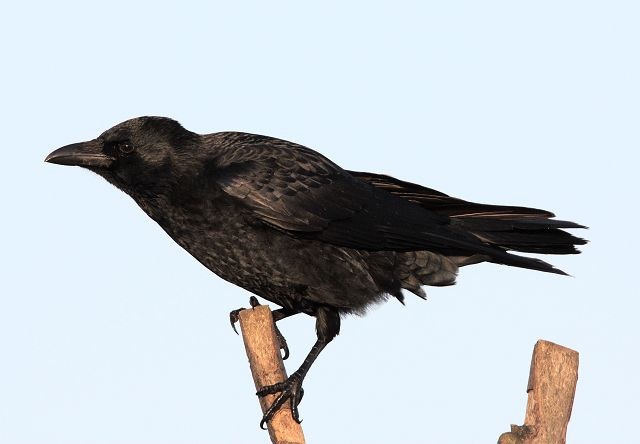 James Benjamin Shuttlewood, of Hagg House, Snilesworth, Hawnby, is the head keeper of the Snilesworth Estate. A gamekeeper of 20 years' experience, Shuttlewood pleaded guilty to five offences, relating to the setting of illegal traps by his subordinates. He was fined £250 for each offence. Charles Lambert Woof, of Sparrow Hall, Scugdale, Swainby, pleaded guilty to one offence of misusing a cage trap. He was fined £100. Eighteen-year old David George Cook, of Ingleby House Farm, Ingleby, Arncliffe, pleaded guilty to two offences of setting cage traps. Cook, who was 17 at the time the offences were committed, was given a conditional discharge for 12 months.

Additionally, the three convicted keepers have each been asked to pay £43 costs. Commenting on the verdict, Ian West, the head of the RSPB's investigations team, said: "The conviction of another three gamekeepers for attempting to kill birds of prey provides further evidence of the lack of tolerance some estates have towards these fantastic birds. The estate is part of a network of shooting estates managed by Mr Mark Osborne of Banbury. Ian West added: "As a major manager of shooting estates Mr Osborne has a real opportunity to show leadership and signal an end to the Victorian tradition of intolerance towards birds of prey." 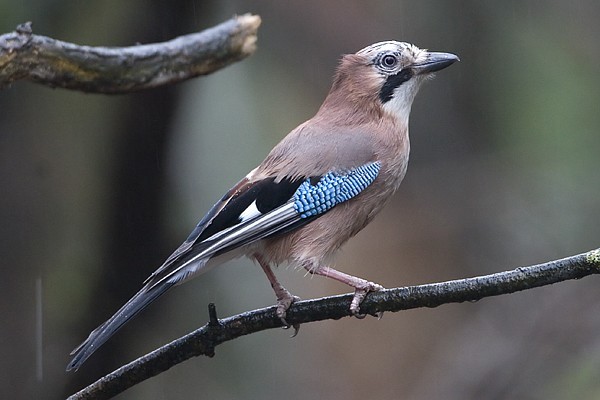 The illegal killing of birds of prey is a major factor limiting the range and populations of many species across the UK. Cage traps, when used in accordance with the law, are legal way of catching certain members of the crow family, such as Magpies and Carrion Crows. There are a number of legal requirements when using cage traps, one of them being, that the only decoy bird that can be used is one of five species of crow: Carrion Crow, Rook, Magpie, Jackdaw or Jay.