RSPB Scotland has welcomed the conviction of a Perthshire gamekeeper who allowed a Buzzard to starve to death in a trap. The case began when Tayside Police responded to a report from a hill-walker that three crow traps had been found on the Glen Lyon Estate in Perthshire containing, respectively, a dead Buzzard, a dead Sparrowhawk and two Chaffinches. At Perth Sheriff Court, Jonathan Smith Graham, a gamekeeper on the estate, pleaded guilty to using a crow trap in which a Buzzard was trapped and starved to death. His not guilty plea was accepted for two other charges.

Defence agent David McKie said that his client risked losing his employment if convicted. However, Sheriff McCreadie said: "This case involved a dereliction of duty to wild birds. You did not act as a reasonably competent gamekeeper. The Buzzard has been endangered and is only now making its way back from relentless persecution." He compared the case to that of a drink-driving offence in which there is a mandatory disqualification, where conviction "can lead to consequences including loss of employment". He added that the defence agent's claims would "effectively nullify the penalty" and that his client, in knowing the effects of a conviction, had "even more reason to have observed the terms of the general licence". 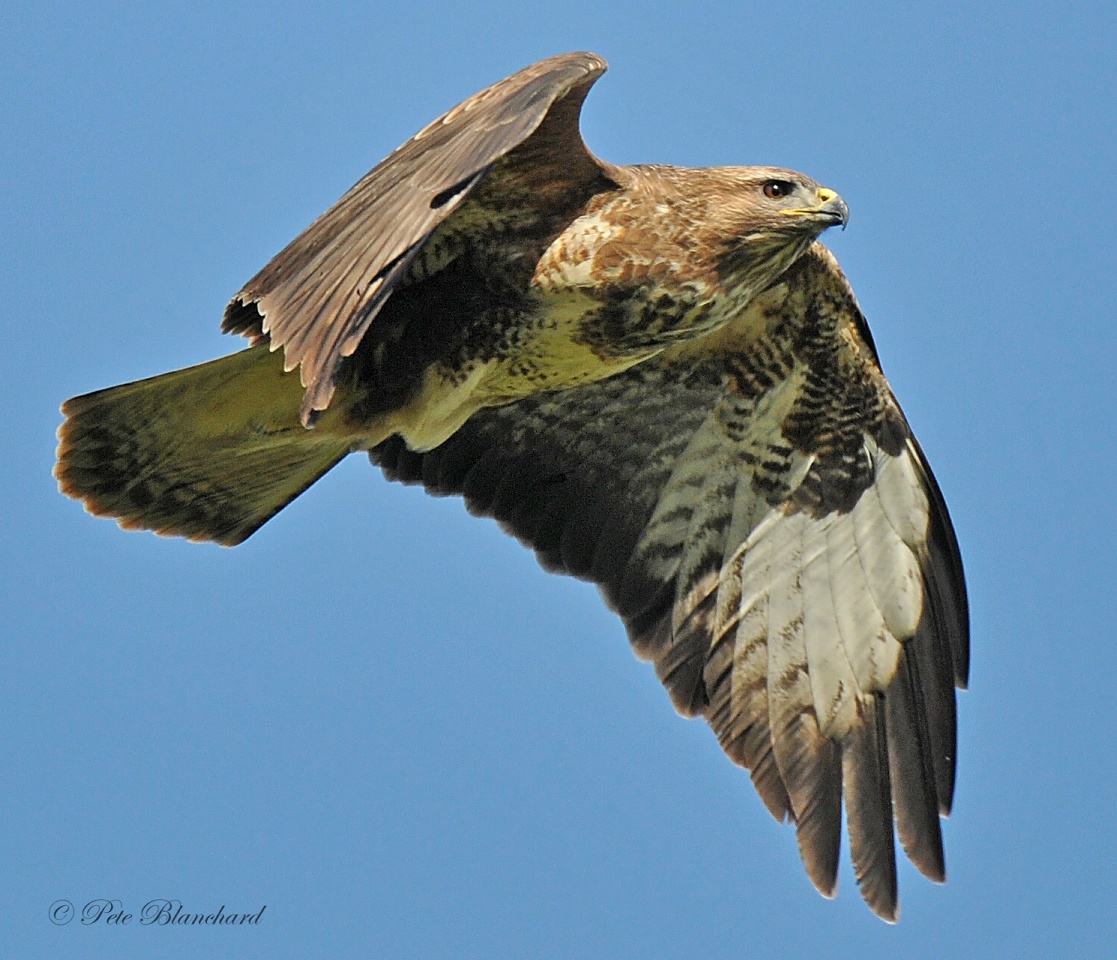 Sheriff McCreadie went on to say: "I am satisfied that this is a case where a fine is appropriate, not only for you, but to discourage others." Graham was fined £450. Speaking following the court case, Ian Thomson, RSPB Scotland's Head of Investigations, said: "We welcome the conviction of Mr Graham and the strong comments made by the Sheriff. This latest case illustrates, yet again, the lax approach taken by some gamekeepers to following the licence conditions laid out by the Scottish Government. The use of these licences is a privilege, and with this comes responsibility. Mr Smith clearly did not take his responsibilities seriously and has now lost that right."