The RSPB has welcomed the Home Office's and Defra's agreement on 23rd January to fund the National Wildlife Crime Unit (NWCU) for another year, beginning on 1st April 2013. The Home Office and Defra have each committed £136,000 for the next financial year, securing the future of the unit. The current funding arrangement was due to run out at the end of March. No decisions have been taken for funding the unit beyond 31st March 2014.

RSPB Conservation Director Martin Harper said, "The continued support for the unit is great news. The illegal killing of birds of prey is threatening the security of some species, with the Hen Harrier facing imminent extinction in England as a nesting species. The unit is a vital part of the UK's fight against wildlife crime, and we're relieved these crime fighters have been given a further year to provide the protection our wildlife deserves." 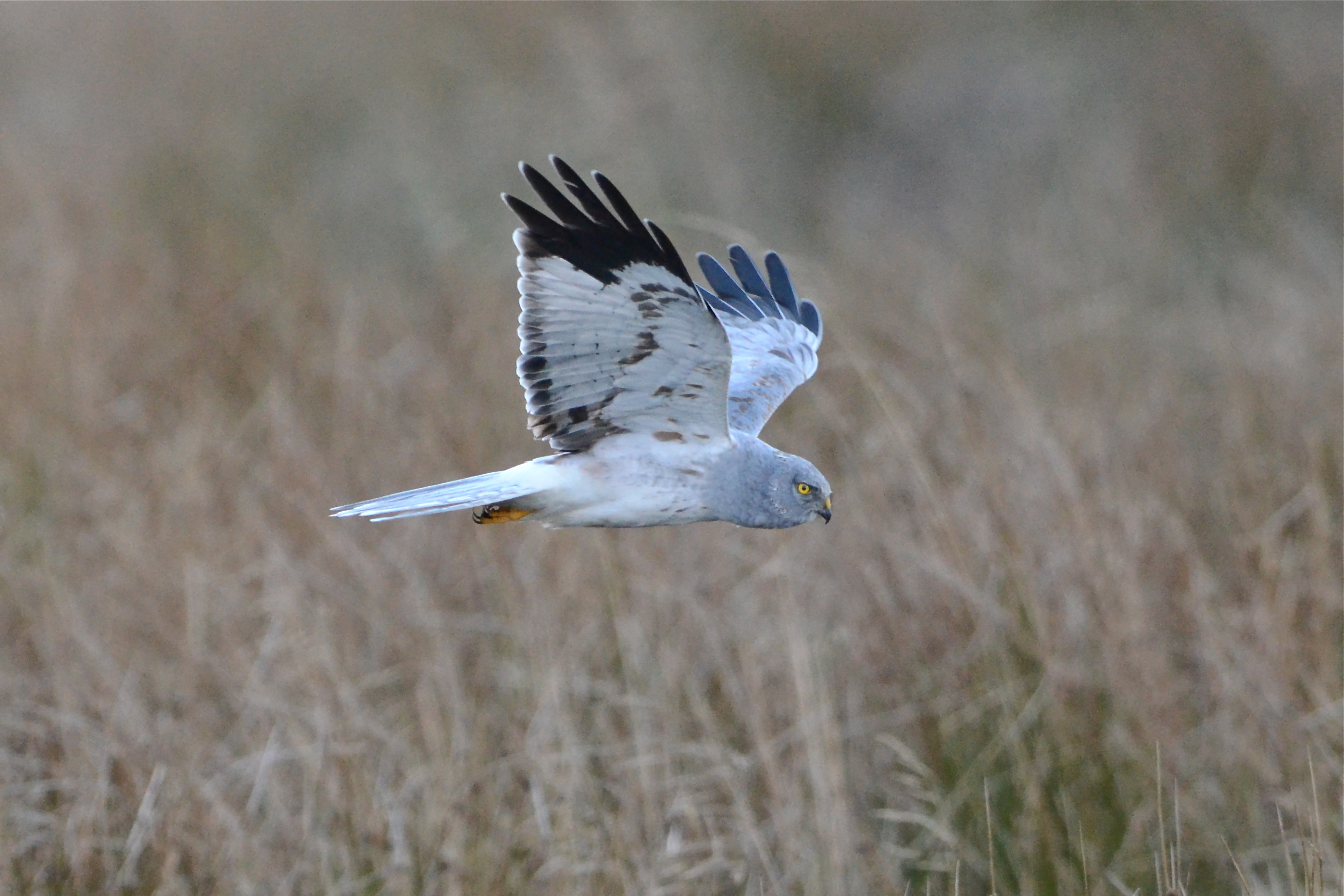 The NWCU is jointly funded by the Home Office and Defra, with other contributions coming from the Association of Chief Police Officers (ACPO), ACPO Scotland, the Scottish Government and the Northern Ireland Environment Agency. The NWCU leads the fight against serious and organised wildlife crime such as rhino horn theft, ivory smuggling and bird of prey persecution across the UK. The strategic unit collates intelligence and provides specialist skills and expertise to enforcement agencies including the Police and UK Border Agency. Early Day Motion 603, calling for Defra and the Home Office to maintain its current level of funding with long-term certainty beyond March 2013, has been signed by 138 MPs.

The work of the NWCU was warmly praised by the House of Commons Environmental Audit Committee in its recent inquiry into wildlife crime, and is widely recognised as punching above its weight. The Committee called on the Government to maintain the current level of funding, with longer-term certainty, to allow the unit to focus on its core duties.

Martin Harper added, "Both Richard Benyon at Defra and Jeremy Browne at the Home Office have played a key role in securing this funding for a unit which provides great value for money. For a relatively small amount, the UK has a unit with a worldwide reputation for delivering an effective response to the threats that criminals pose to our wildlife. What we now need is for its long-term future to be secured so that it can make strategic long-term plans."