A fundraiser has been launched to help save the Critically Endangered Fatu Hiva Monarch from extinction.

There are only four breeding pairs of the monarchs left on earth – and fewer than 20 individuals – as the population has been decimated by invasive species in Tahiti (French Polynesia). The species was formerly widespread on the island of Fatu Hiva, but non-native rats have been destroying both eggs and chicks since their arrival in the 1980s. 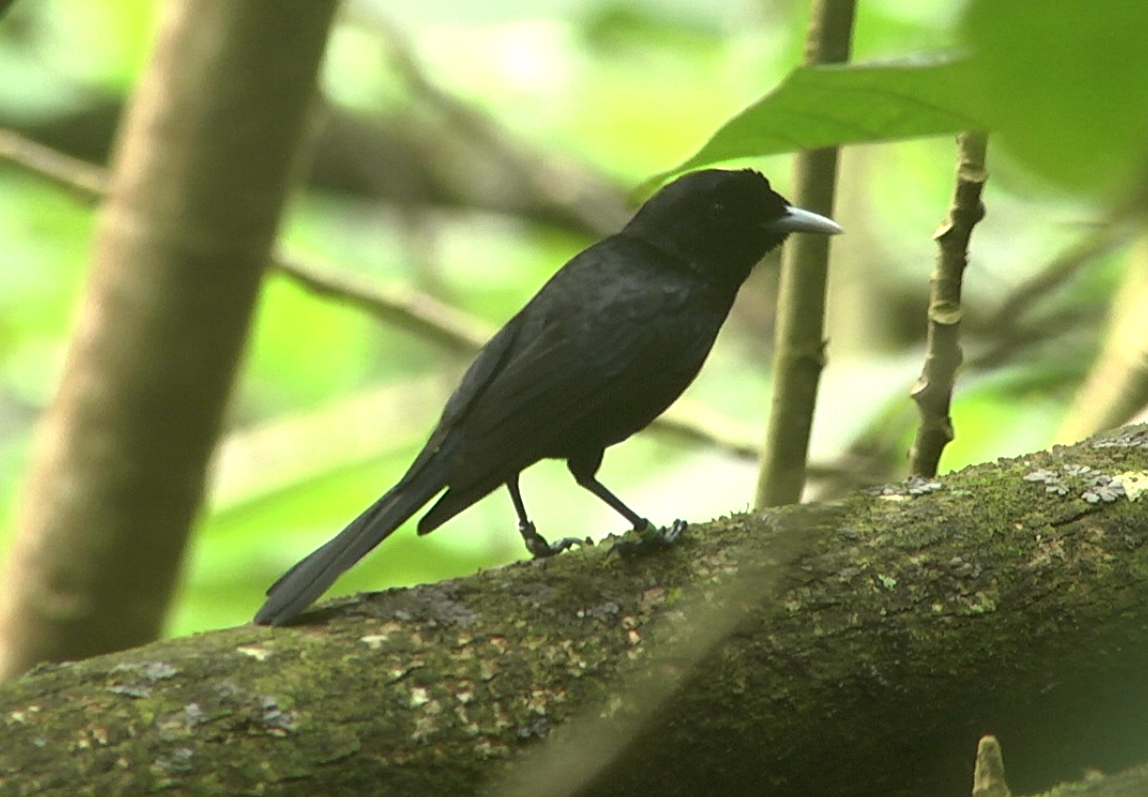 Fatu Hiva Monarch is one of just six remaining species in the Pomarea genus, with five other species of Polynesian monarch going extinct in the 19th and 20th centuries. While conservationists have managed to get on top of the rat issue, feral cats now pose a new threat.

For the last 13 years, SOP Manu/BirdLife has been active in controlling non-natives. Unfortunately, 2020 saw the COVID-19 pandemic impact the project, with limited funding and travel restrictions meaning a last year's breeding attempts saw a measly two chicks survive more than two months out of the nest.

SOP Manu has, over the past few years, enjoyed success restoring the population of Tahiti Monarch from 12 to more than 100. It's hoped a similar story can be told of Fatu Hiva Monarch in a few years, but support is essential, hence the launch of the fundraiser.

You can donate via the link here.