As much of Britain remains in an icy Arctic embrace, the RSPB is reminding the public that birds need extra help and consideration during this exceptionally cold spell. The charity is among a group of organisations calling for people not to disturb flocks of ducks, geese, swans and wading birds. The call is made on the eighth consecutive day of freezing temperatures in England and Wales. This week the Society has also made a plea for householders to put out food and water for garden birds, which need extra help during spells of extreme weather. 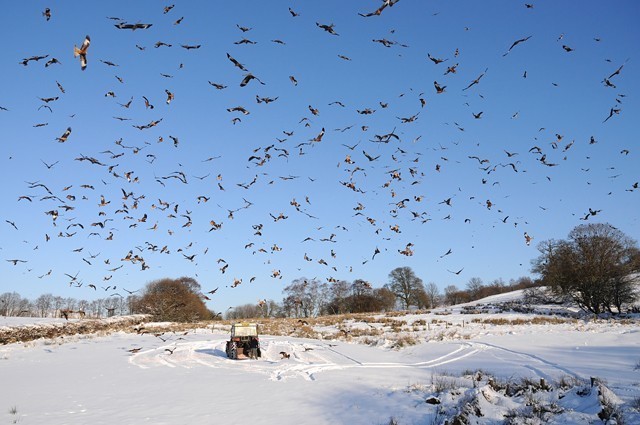 Nature conservation bodies, including the RSPB, the British Trust for Ornithology, the Wildfowl & Wetlands Trust and Natural England, are calling on birdwatchers, walkers, anglers and water sports enthusiasts across Britain to minimise disturbance to groups of ducks, geese, swans and wading birds on lakes, rivers, wetlands and coastal areas from this weekend.

On Monday night, Scotland had experienced a continuous 14-day period of freezing temperatures sufficient to trigger a temporary ban on the shooting of ducks, geese and wading birds until next week, when the situation will be reviewed. 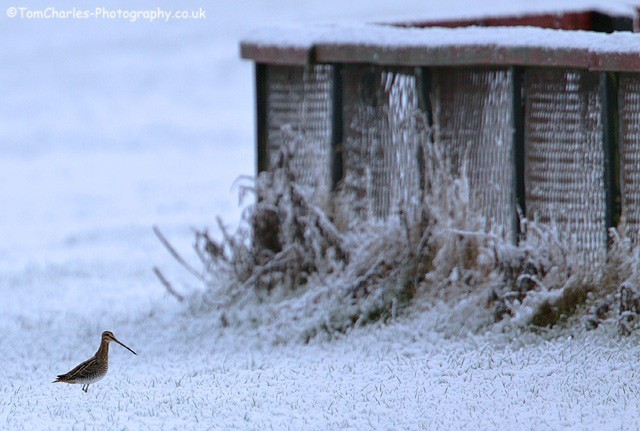 Dr Mark Avery is the RSPB's director of conservation. He said: "During freezing conditions birds use far more energy than usual keeping warm, so they have to spend more time fattening themselves up. Large flocks of wetland birds, such as ducks, geese and waders, can be disturbed by people getting too close to them. This disturbance causes them to expend their energy needlessly and if they can't find sufficient food to replace their energy levels then these birds are existing on borrowed time. We hope everyone who uses the countryside will heed our advice, allowing the millions of birds which visit the UK's coasts and wetlands during the winter to stand a better chance of survival."

Dr Baz Hughes is the Head of WWT's Species Conservation Department. He said "Waterfowl generally require open water for roosting and feeding. Such habitats are few and far between during these periods of prolonged sub-zero temperatures. Under these conditions, WWT actively manages its reserves for waterfowl. Not only do we provide wheat for them to feed on, but at some centres like Slimbridge we try to maintain areas of open water using special underwater pumping systems, but even these mechanisms are struggling in this extreme weather. This results in much larger numbers of birds using our centres. And the birds obviously appreciate it. For example, we currently have the highest numbers of Bewick's Swans at Slimbridge for seven years. Lady Scott, who sadly passed away on Tuesday, would have been proud."