A free survey, which offers farmers and crofters the chance to learn what birds are on their land, is being extended to include those in the farthest reaches of Scotland. Thanks to support from EU Life+ funding, for the first time individuals on Shetland can apply to have their land surveyed. The free, confidential, no-strings-attached surveys are organised through an RSPB project called the Volunteer & Farmer Alliance. Surveys will begin in April and the RSPB are urging those interested in taking part to sign up quickly, as spaces can fill up fast.

Over 120 farms were surveyed across Scotland in 2010, with an average of 30 species recorded during the surveys. Last year provided volunteers with some unusual and exciting sightings. A Black Redstart on migration was seen on a farm in Aberdeenshire and a volunteer in the Borders was rewarded with a spectacular view of a hunting Hen Harrier. 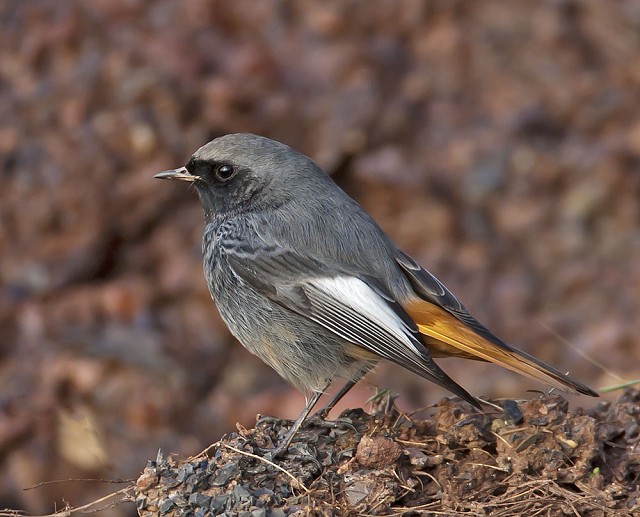 Scotland's farms and crofts provide important breeding habitats and feeding grounds for a wide variety of birds. The surveys allow trained, local RSPB volunteers to record what priority bird species are using the farms and crofts, helping paint a clearer picture of bird numbers in our countryside. The surveys can also help land managers applying for agri-environment funding under the Scotland Rural Development Programme (SRDP), as they help guide which options will best benefit existing farm wildlife.

The Scottish Government's Rural Development Contracts scheme was launched in 2008 and enables farmers to apply for funding to undertake management to help priority bird species such as Corn Bunting and Lapwing. Under the Land Managers Options, all land managers are eligible for a set amount of money to carry out different types of conservation management on their land, such as managing hedgerows for wildlife, and sowing plots of wild bird cover. 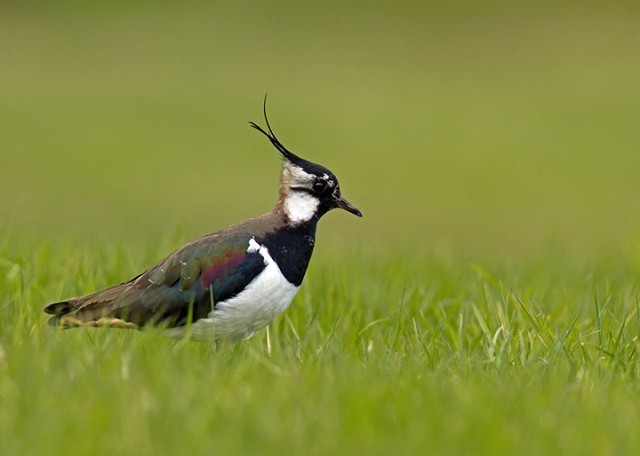 Katie Berry, from RSPB Scotland, said: "A variety of farmers and crofters take part in the project for different reasons. Some already have a good idea of the birds on their land, but are keen to find out more. Others are discovering the range of species that their land supports for the first time. Either way, the highly skilled volunteers usually find a few species that the participants never realised they had. Furthermore, the V&FA is a useful tool for helping guide SRDP applications, although there is no obligation to take action afterwards. Whatever the reason, this is a fantastic opportunity to get a free farmland bird survey, but places do book up quickly so please get in touch early to find out more."

Last year, David Shanks was delighted to learn that 63 species were recorded on his farm near Airdrie: "I've always taken an interest in the birds using the farm and take active steps to ensure we encourage wildlife and manage our land to best suit their needs. The survey really highlighted the wide variety we have here. We hope to re-apply for agri-environment funding in the future, and thanks to the survey we should be able to tailor the application to benefit the birds we know are found on our farm."