The British Overseas Territory of South Georgia, a Globally Important seabird sanctuary, is now ready to be freed from invasive rats, say conservationists.

The South Georgia Heritage Trust has announced that the last pellet of bait has been laid and the globally important seabird sanctuary of South Georgia, a British Overseas Territory in the South Atlantic, will hopefully be free of rodents for the first time in over two centuries. This marks the completion of fieldwork to eradicate introduced rodents in the largest such project ever undertaken anywhere in the world. The success of the project has now inspired an even larger BirdLife International project in French Polynesia.

Project Director, Professor Tony Martin of the University of Dundee, reported: "Today, Monday 23 March 2015, an incredible amount of rodenticide bait was sown on Cape Charlotte, South Georgia, by helicopter G-TVAM, with Chief Pilot Peter Garden at the controls. The load was extraordinary because it completed coverage of the Charlotte Baiting Zone, the Phase 3 operation and indeed the entire 1,000 square km area of land that was infested with rodents before this historic project began.

"After so many years of working towards this objective, it's strange to say that I'm a little unsettled by the realisation that we're about to achieve our long-awaited goal — but extremely proud!" 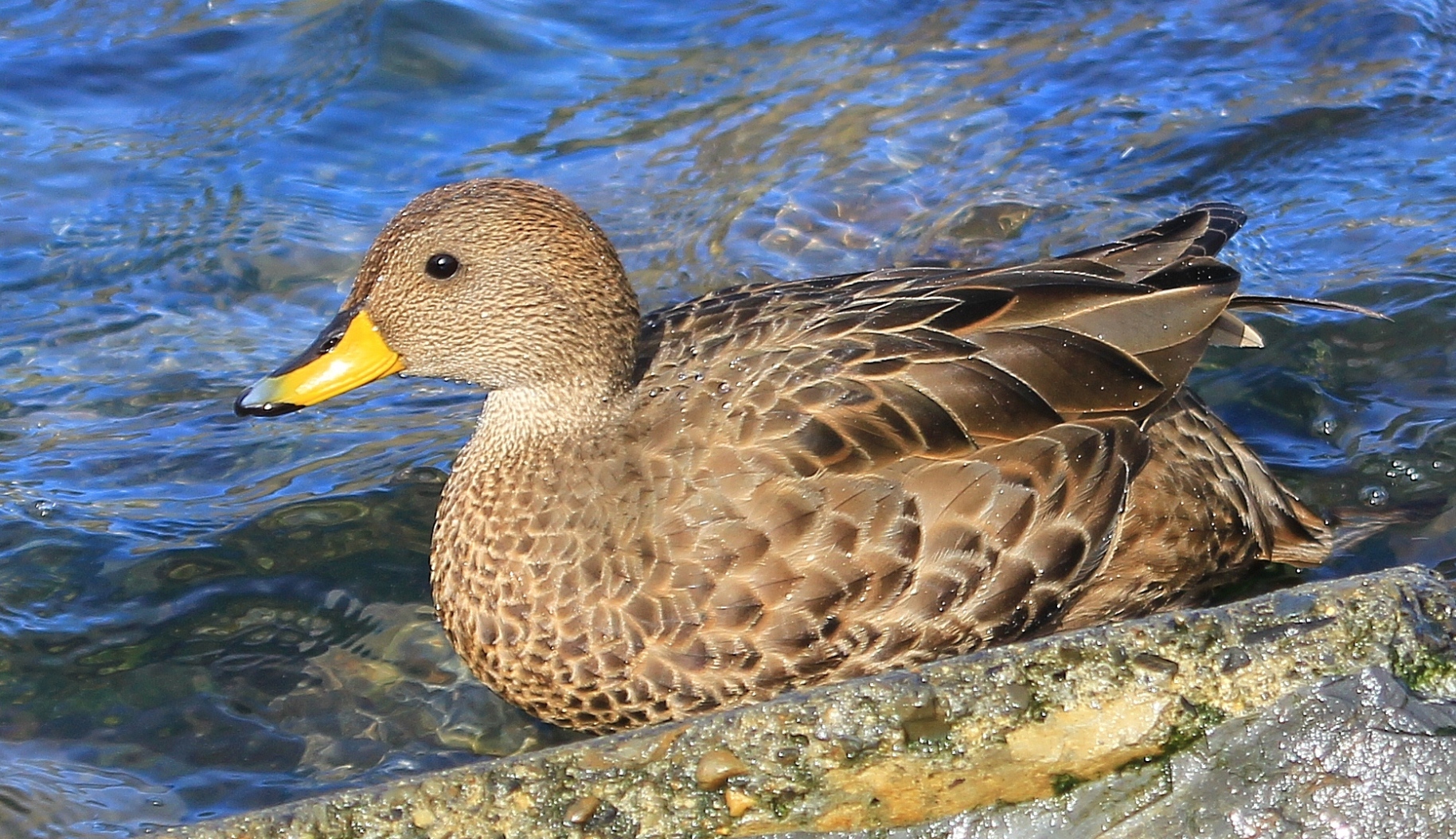 The population of South Georgia Pintail has declined due to the presence of introduced rats (Photo: Richard Collier)

One of the many remarkable aspects of this project is that it has been undertaken by a small Scottish charity, the South Georgia Heritage Trust, based in Dundee, relying entirely on voluntary donations. Planning began in 2007, and the fieldwork was undertaken in three phases during 2011, 2013 and 2015, by an international team of the world's leading experts in eradication work, in often hostile conditions imposed by South Georgia's notoriously extreme and fickle weather.

During the third and final phase of fieldwork, 95 tonnes of bait were laid by the trust's helicopters, using GPS tracking systems to keep an accurate record of bait coverage, as well as some hand-baiting, over an area of 364 square km. The three-month field operation involved almost 350 flying hours, requiring 260 bait pods to be laid and 350 drums of fuel to keep the helicopters in the skies above South Georgia.

Howard Pearce the Chair of SGHT's international Board of Trustees explains: "Our task is not yet complete. Two further years of work are required to monitor the impact of the baiting we have carried out to date. This is vital before South Georgia can officially be declared free of rodents. Fundraising efforts must continue to support this vital survey work. We have several hundred thousand pounds sterling still to raise before we can declare that our work on South Georgia is done."

The total cost of the Habitat Restoration Project, including the monitoring work still to come, is £7.5 million. The project has been funded entirely by donations raised by SGHT and its US counterpart, Friends of South Georgia Island (FOSGI). 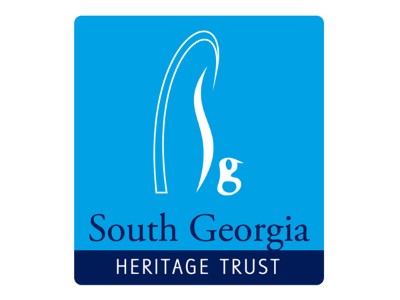