It's been a bumper year on the Farne Islands as mild summer weather combined with good food availability has led to an excellent breeding season. The majority of seabirds showed welcome population increases, with some species bouncing back from recent poor seasons. Some of the most noticeable highlights include:

It was a welcome boost for the Shag population following heavy mortality during the winter of 2012–13 which halved the Farnes breeding population the following year. There was also welcome news for Kittiwakes as the population increased by 21% and good numbers of young fledged; a positive step forward following recent poor breeding seasons. 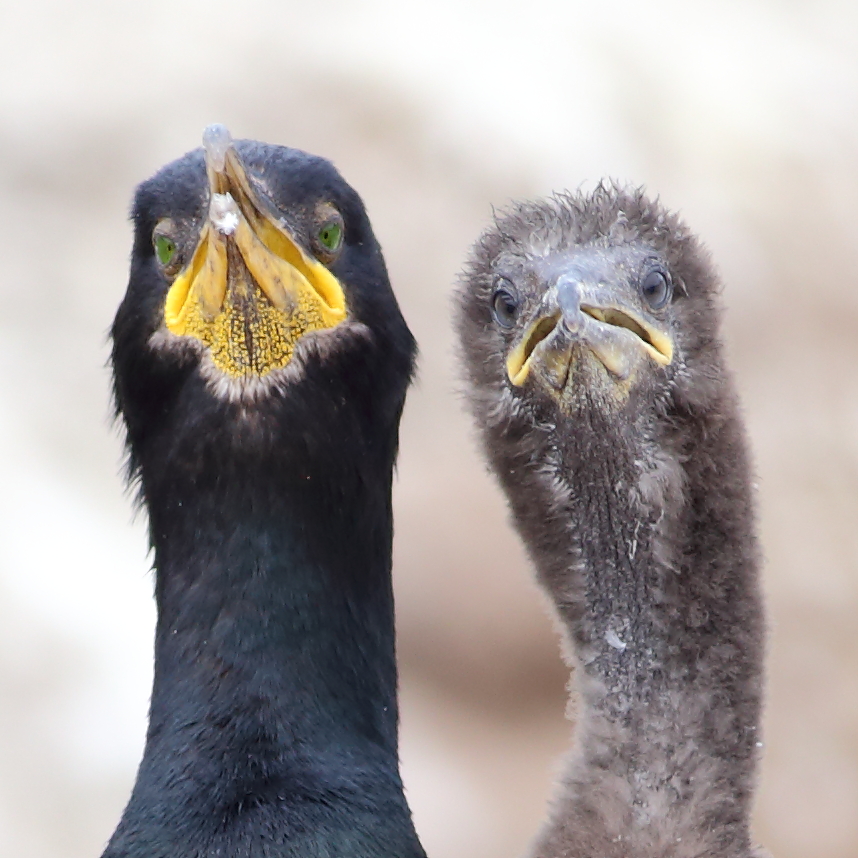 As has been the case in recent years it was also another good year for our breeding auks, with Guillemots at record levels, Puffins producing huge numbers of fledglings and the Razorbill population maintaining itself. Other birds to show increases included both the Arctic and Sandwich Terns, while Eiders (also known as 'Cuddy Ducks') made a welcome increase. Other highlights included the Farnes' first-ever confirmed breeding of Shoveler, while Northumberland's only breeding pair of Red-breasted Mergansers nested again. 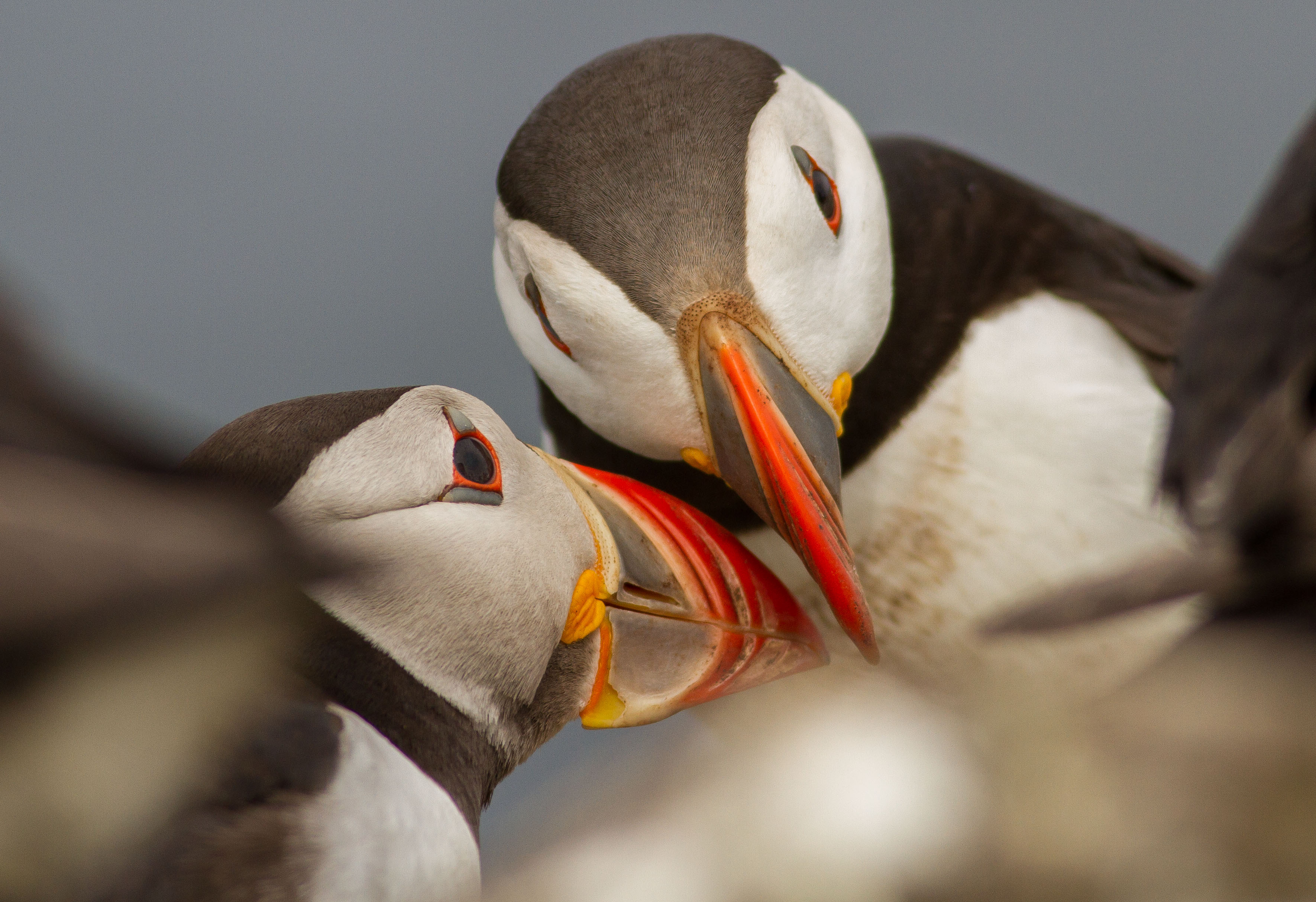 In general it was an excellent breeding season, with bumper population numbers, good food supply, settled weather and excellent numbers of young fledging the islands. Encouragingly this success story was mirrored along many other east-coast seabird colonies, halting the well documented declines in recent years. The year of 2014 will certainly be remembered as a good season for our nesting seabirds.