Farm proves 'you can have your cake and your Skylarks too'

Profitable farming and increasing the populations of threatened wildlife can go hand in hand, says the RSPB. Today the Society shares its 12 years of experience of managing an arable farm where crop yields have stayed competitive and, against the national trend, numbers of farmland birds have tripled. The RSPB took over the management of Hope Farm, near Cambridge, in 2000. To celebrate the anniversary it has published a report looking at some of the achievements and lessons learnt from over a decade of wildlife-friendly farming.

Martin Harper is the RSPB's conservation director. He said: "It is clear that agricultural production and environmental challenges remain inextricably linked, but Hope Farm — and other wildlife-friendly farms across the country — are living proof it's possible to boost one while addressing the other. By applying good farming practice underpinned by wildlife-friendly payments available to every arable farmer, we have been able to increase our Skylark population while increasing our wheat yields: you can have your cake and Skylarks too. Our experience has highlighted the importance of well-designed, well-resourced agri-environment schemes." 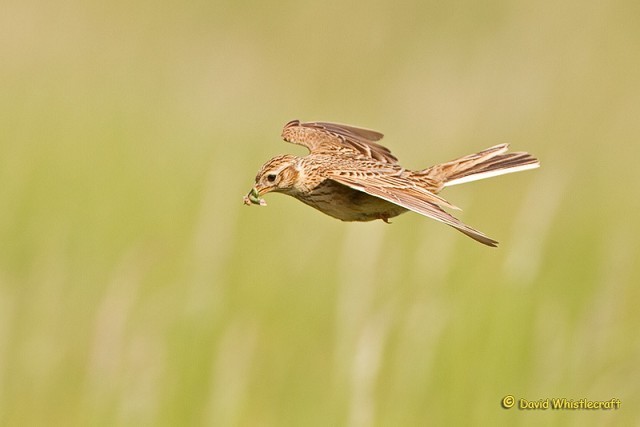 Poul Christensen is the Chair of Natural England, the government's advisor on the natural environment. Visiting the farm to see the RSPB's work first hand, he said: "Hope Farm shows what can be done with support from entry-level Environmental Stewardship. Farmland birds are returning and the local environment is in great shape — watercourses are full of life and the field margins are buzzing."

Ian Dillon is the RSPB's Hope Farm manager. Commenting on the RSPB report, he said: "Through careful consideration of the quantity and positioning of habitats on the farm, we have seen an incredible increase in bird numbers. If such increases were replicated elsewhere, they would reverse many of the declines in farmland wildlife that have occurred. In addition to birds, other wildlife has benefited too. We have recorded 26 species of butterfly — more than a third of the UK's species — and 350 species of moth."

Since 2000 a national index of 19 species of farmland bird has declined by around 11% across England. But at Hope Farm the same index has increased threefold. In particular Skylark numbers have quadrupled, rising from 10 to over 40 territories. This increase has largely been driven through the development of Skylark plots (small bare areas in crops) where the birds can find insect food when the crops otherwise become too dense for the birds to access. Since the early trials at Hope Farm, Skylark plots have now been adopted within the Environmental Stewardship scheme in England. 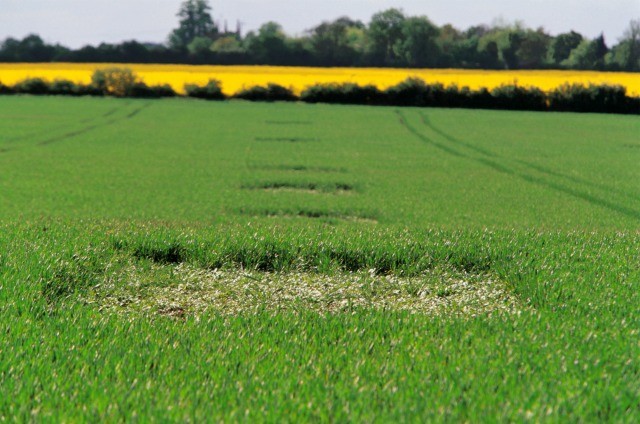 Michael Sly, a Cambridgeshire farmer, has been watching the developments at Hope Farm with interest. He said: "Many of the practical lessons learned on Hope Farm have led to the Farmland Bird Package, which has gone a long way to help farmers make the most of stewardship schemes."

The report Hope Farm: farming for food, profit and wildlife is available on the RSPB website by following the link: www.rspb.org.uk/hopefarm.