More than 250 bird species will benefit thanks to a recent expansion of Colombia's Las Tangaras reserve.

The extension was made possible thanks to the purchase of 366 ha of land located on the Pacific slope of the Andes, a buy which involved a collaboration between World Land Trust (WLT), American Bird Conservancy (ABC), Fundación ProAves, Weeden Foundation, and Quick Response Biodiversity Fund.

The land contains a high percentage of forest in excellent condition and is expected to improve the stability of the area's unique Andean Chocó rainforest. Notably, the expansion adds to the contiguous area under protection, and will allow ProAves to protect additional unclaimed forested properties nearby.

Las Tangaras ('Tanagers') reserve takes its name from two endemic tanager species found there: Gold-ringed and Black-and-gold. The former is particularly rare, known from only five locations and with a population estimated to number as few as 600. 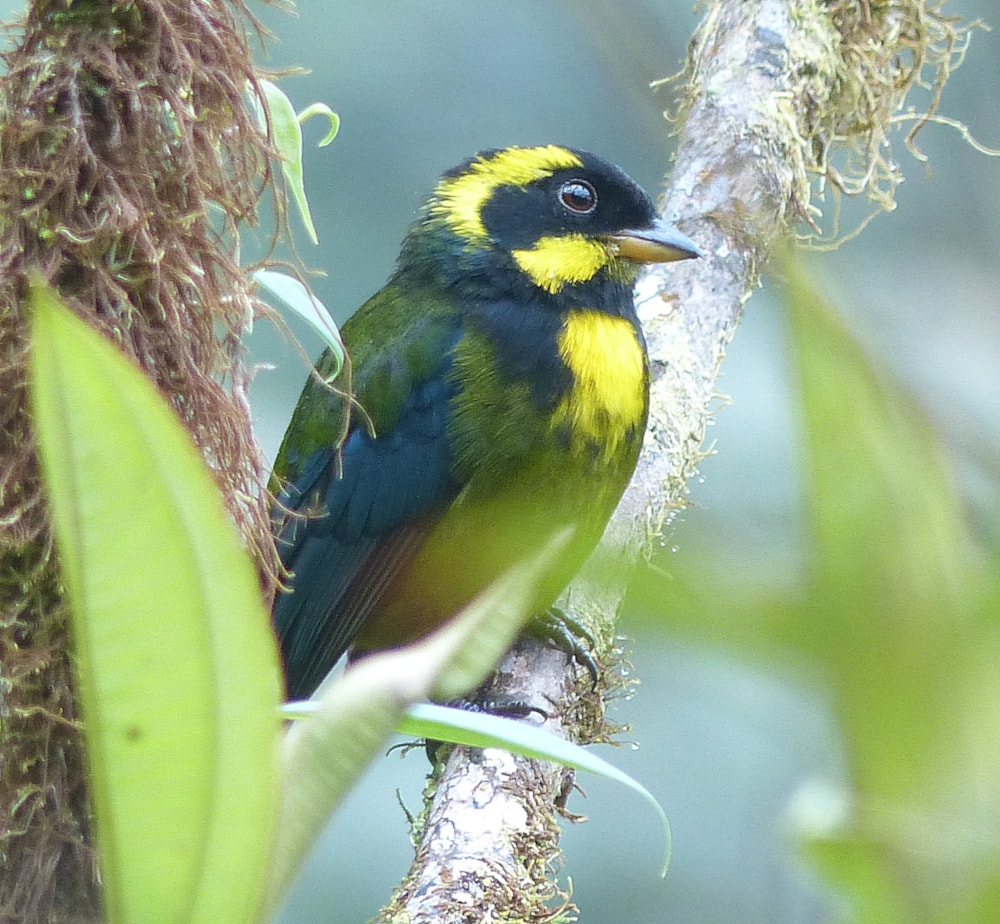 The endemic Gold-ringed Tanager is one of the star birds of RN Las Tangaras (David Ferguson).

"Acquiring this property is fantastic news for bird enthusiasts," said ABC President George Fenwick. "Countless visitors have seen their first Gold-ringed Tanager along the principle birdwatching trail that crosses the edge of this property. Fortunately this reserve has nice accommodations and is sustained by the steady stream of visitors."

"Purchasing this land has improved connectivity between forest remnants in the sub-Andean forests of Chocó, greatly benefiting conservation of the region's extraordinary biodiversity," added David Wright, Head of Programmes at WLT. "WLT is relieved that this land is now safe from the threats of cattle ranching and commercial logging, and is pleased to have collaborated with such a strong team of committed conservationists."

"The reserve protects key habitat along the western slope of the Andes," explained ProAves Director Alonso Quevedo. "We know this is an important area for Colombian specialities like the two endemic tanagers, but it's also important for migratory birds, such as Golden-winged Warbler, that use these forests during the winter in North America." 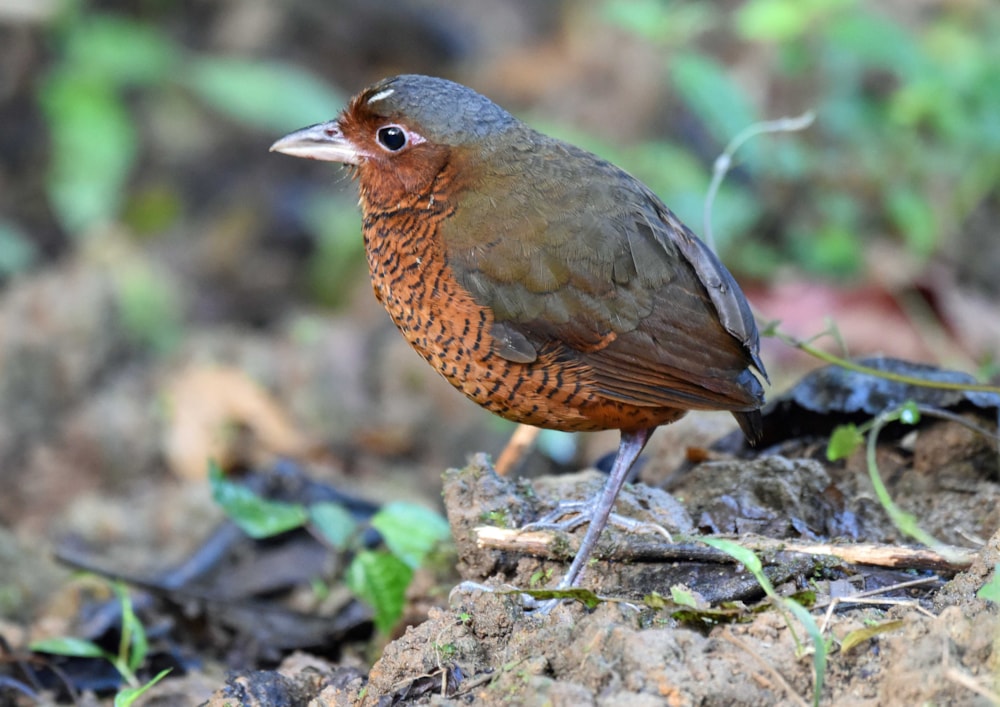 Scarce and threatened species such as Giant Antpitta will also benefit from the new land acquisition (Tony Hovell).

Purchasing the land presents an opportunity to remove livestock around the southern portion of the reserve and to allow the natural regeneration of these pasture areas back to forest. Protection of the forests is also critical to the healthy functioning of the Quebrada La Bomba, a freshwater stream that flows through the property and feeds the Atrato River, an important waterway in western Colombia.

Las Tangaras reserve was first established in 2009. Together with WLT and other partners, ABC has participated in several rounds of acquisitions over the past five years, bringing the reserve to its current size of 3,840 ha.

This area contains one of the highest concentrations of range-restricted species in the world. No fewer than 60 endemic species depend on the region's wet forests. Among the birds recorded at Las Tangaras are globally threatened species such as Choco Vireo, Cloud-forest Pygmy Owl and Giant Antpitta.