A butterfly previously wiped out in England will fly in its former stronghold today for the first time in more than 40 years.

Wildlife charity Butterfly Conservation, working in partnership with the Forestry Commission (FC), has released Chequered Skipper butterflies at a secret location in Rockingham Forest, Northamptonshire, as part of the Back from the Brink conservation project. It is anticipated that these butterflies will mate and lay the foundations of a new English population of Chequered Skipper in the forest.

The Back from the Brink project, made possible by the National Lottery and People's Postcode Lottery, aims to save 20 species from extinction and benefit more than 200 others through 19 projects that span England.

Chequered Skipper, although always scarce, became extirpated in England in 1976 as a result of habitat loss due to changes in woodland management that saw a decline in coppicing and management of long, narrow tracks (aka rides) and an increase in conifer plantations which were unsuitable for the butterfly. In England, the butterfly was historically found in a band of woodlands and limestone grassland from Oxfordshire to Lincolnshire and Cambridgeshire. 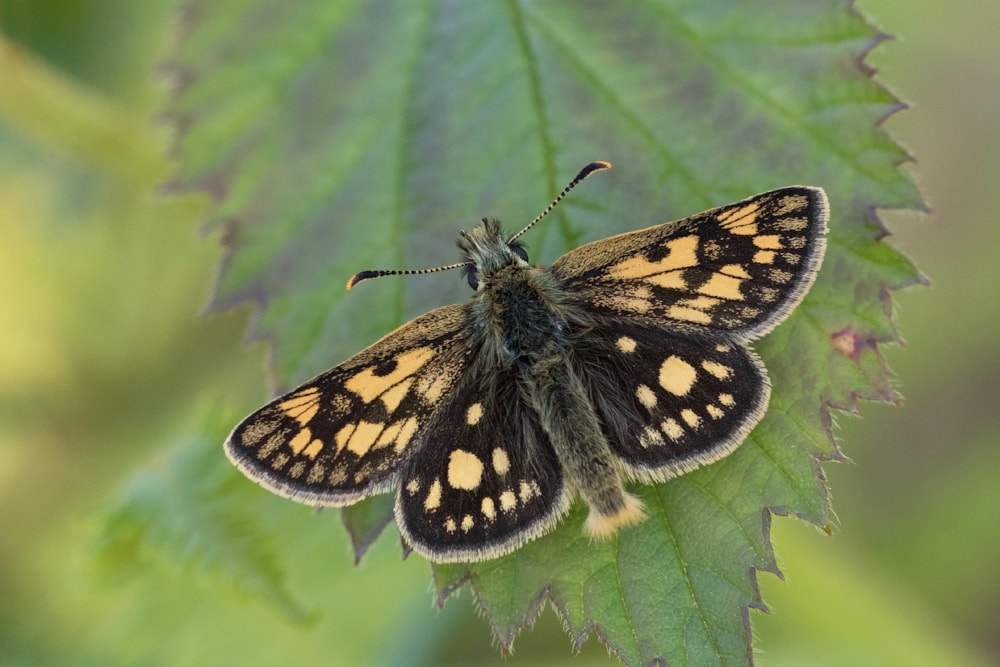 Although Chequered Skipper is found in parts of Scotland, conservationists always hoped to reintroduce the species to England if suitable habitat conditions could be recreated. Reintroduction trials took place in the mid-1990s, with the data gathered helping to provide vital information ahead of today's major reintroduction attempt. The Back from the Brink project has enabled parts of the butterfly's former stronghold Rockingham Forest to be restored to ideal conditions with wide, flower-filled rides.

Earlier this week, Butterfly Conservation ecologists travelled to Belgium to collect adult Chequered Skippers from the Fagne-Famenne region in the south of the country, where they are widespread, with the help of Belgian experts from the Research Institute for Nature and Forest and the Département de L'Etude du Milieu Naturel et Agricole.

The butterflies, a mix of males and females, were then taken via Eurostar across the Channel yesterday and transferred to Rockingham, where they were placed in release cages overnight ahead of today's release. Adults were chosen from Belgium rather than Scotland as the Belgian Chequered Skippers are found in a similar landscape to Rockingham Forest and share the same caterpillar foodplant, False Brome.

Today's reintroduction is the first of several that will take place at sites across Rockingham Forest over the next three years, with the hope of building a large, resilient and sustainable population of Chequered Skipper across the whole area. The reintroduction forms part of the Roots of Rockingham project, which is working across a network of sites to restore the forest to its former glory, helping many woodland species including Willow Tit, Lesser Spotted Woodpecker and Barbastelle bat.

Dr Nigel Bourn, Butterfly Conservation Director of Science, said: "Today is an important milestone for conservation in the UK. It is a privilege to help return this charismatic little butterfly to its former stronghold of Rockingham Forest. It has taken many years and a lot of hard work from many people to get to this point and I am very proud to be part of the team collecting these beautiful butterflies and returning them to England at last."

Butterfly Conservation Chief Executive Julie Williams said: "Butterfly Conservation has been planning this reintroduction project for many years and I am delighted that by working collaboratively with our Back from the Brink partners, we have realised our ambition. We are so grateful to the players of the National Lottery and the Heritage Lottery Fund for their funding and support." 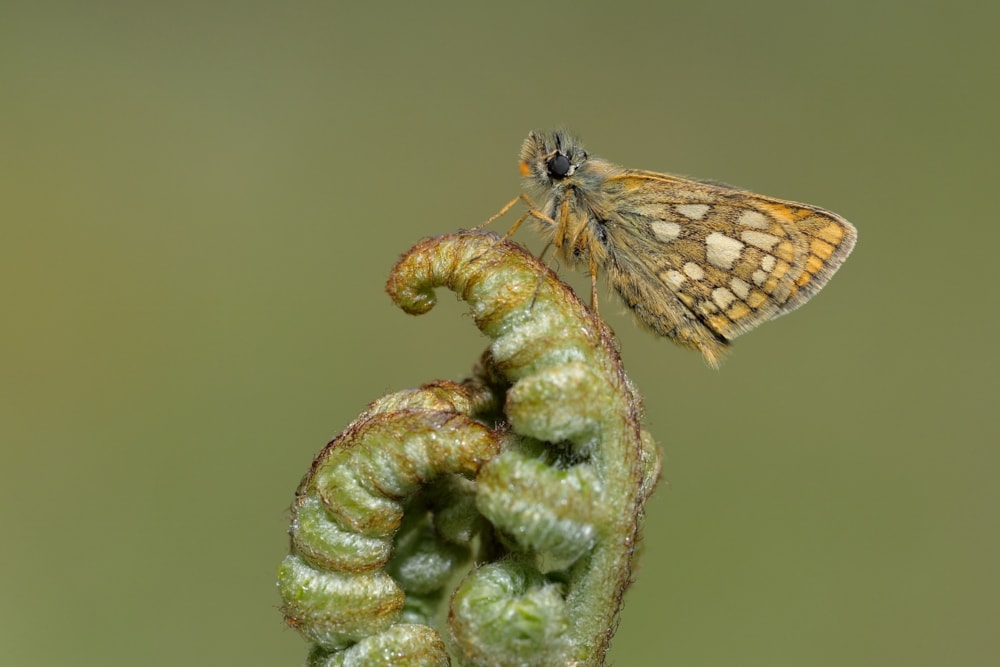 The release follows four years of careful planning with partners and authorities in the UK and Belgium to agree techniques, secure permissions and ensure the right habitat management is in place to support the new population. The reintroduction project is taking place in partnership with the Forestry Commission, who has been managing their forests to help the reintroduction of the butterfly in recent years. The project will be closely monitored to assess its success in the early stages, with the aim that in one or two years, once the population is secure, the public will be able to visit and enjoy seeing Chequered Skippers fly in England again.

Forestry Commission Environment and Heritage Manager for the Central England District, Adrienne Bennett, said: "I know I speak on behalf of our whole Ecology Team and the local Foresters when I say that we are really pleased that we are able to work so closely with the Back from the Brink project on this species reintroduction programme. Our forests are actively managed, not only as a source of timber for UK industry and as a place for people to enjoy recreation activities within, but also as valuable wildlife habitats."

"It will be a few years before we know how much of a success this introduction has been, but during that time Back from the Brink will be working to save hundreds of other threatened species. There will be events, training and volunteer opportunities across the country so that everyone can get involved in saving England's most threatened species from extinction."