The European Court of Justice (ECJ) is to hear the case against Malta over illegal finch trapping on Wednesday 15 February.

The European Commission officially referred Malta to the ECJ in September 2015, after the Maltese government ignored its formal warnings as part of an Infringement Procedure started the previous year. According to a recent article published in MaltaToday, the Maltese government has also ignored legal warnings by the Attorney General when it reintroduced finch trapping in 2014.

When Malta joined the EU in 2004, a ban on finch trapping was one of the conditions of the accession treaty. Its government agreed to phase out trapping for finches gradually over a five-year period from 2009 in line with the treaty. However, in 2014 the practice was reintroduced, with the government going back on the phasing-out period negotiated with the EU and applying a 'derogation'.

Despite a series of warnings, the Maltese government opened yet another finch-trapping season in 2015 and this led the European Commission to announce in September 2015 that it would be taking Malta to the ECJ for allowing finch trapping against EU law. The government of Malta once again ignored this legal challenge and once again opened a finch-trapping season in 2016.

Malta thus reintroduced the trapping of seven species of wild finches in 2014 on the assumption that it could justly derogate from EU law in a similar fashion to its infamous spring hunting season. This is because an article in the EU Birds Directive allows EU member states to make an exception from the ban "where there is no other satisfactory solution … to permit, under strictly supervised conditions and on a selective basis, the capture, keeping or other judicious use of certain birds in small numbers."

However, the EC has argued that the traditional Maltese use of clap nets is "non-selective", and that trapping birds for leisure does not constitute a "judicious" reason to derogate, as there are suitable alternatives. 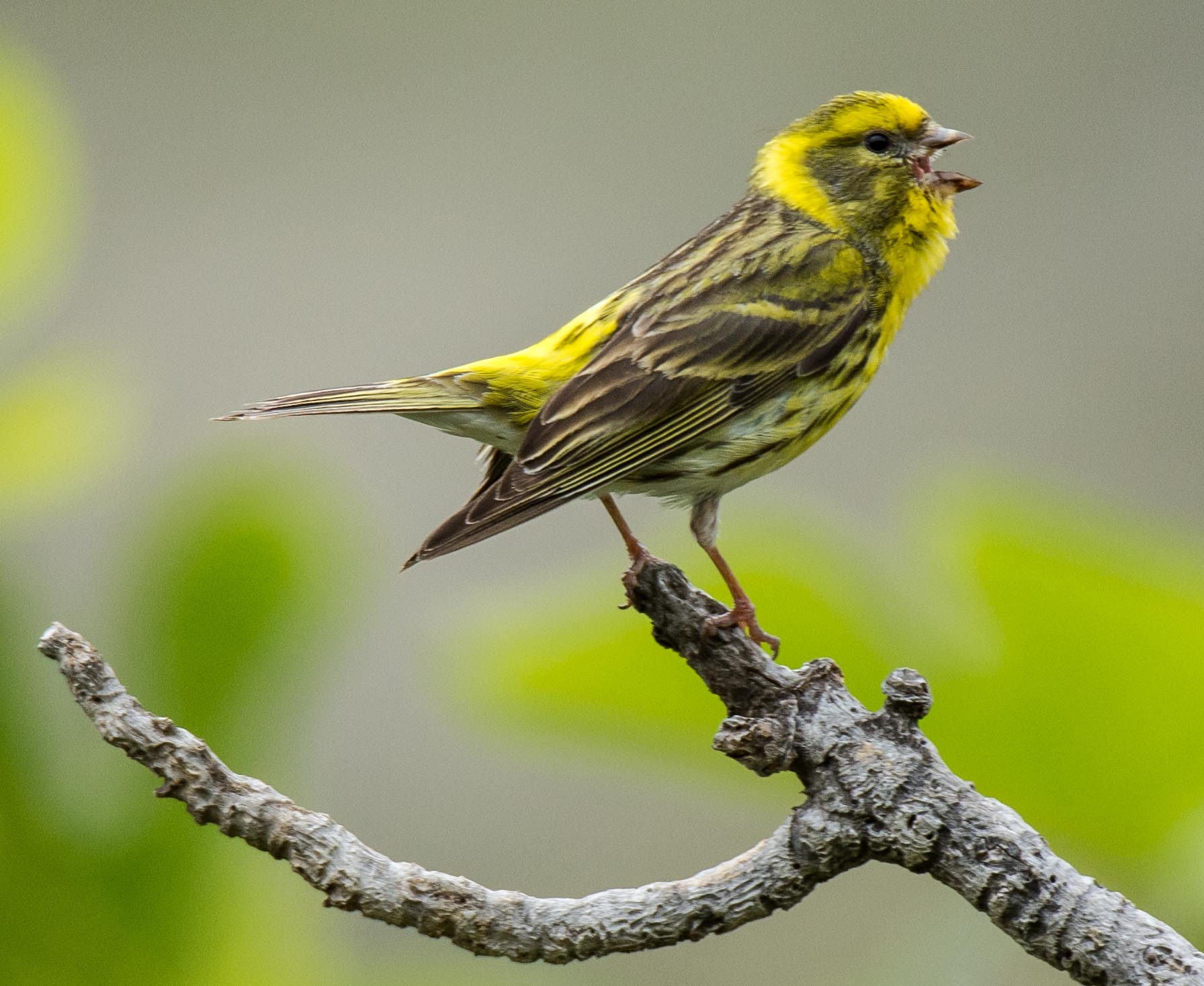 BirdLife Europe and Central Asia remains concerned about the validity of both derogations being currently applied in Malta — one for the trapping of seven species of finch (Linnet, Goldfinch, Greenfinch, Hawfinch, European Serin, Chaffinch and Siskin) and the other for the trapping of European Golden Plover and Song Thrush.

Ariel Brunner, BirdLife's Senior Head of EU Policy, said: "We are very concerned about the reinstatement of finch trapping in Malta. Finch-trapping season is not in line with the Birds Directive and Malta is making a mockery of the terms of their accession treaty. Even more concerning is the fact that, despite the legal action taken by the EC, the Maltese Government decided to reopen another trapping season in 2016. This was the third season in breach of the European Birds Directive (2014, 2015 and 2016 seasons)."

BirdLife says it supports the action being pursued by the EC but would like to make it clear that while this case is against the country of Malta, it is evident that, thanks to the efforts of BirdLife Malta, the people of Malta have an increasing environmental awareness on trapping and hunting issues, with this practice being carried out and by just a small fraction of Maltese citizens.

It is thought that the verdict in this case will be probably be known by the end of the year.