The European Union is set to declare it illegal to use lead shot in and around wetlands, with the long-awaited ban set to come into force after MEPs voted down the main objection to the measure in a plenary vote.

This vote – taken on Wednesday 25 November – has been years in the making and the decision marks the final hurdle in a long and dirty battle. There's been lengthy delays, including a last-minute objection to the voting procedure by the Czech Republic government during the REACH committee voting stage, when a clear majority was apparent. 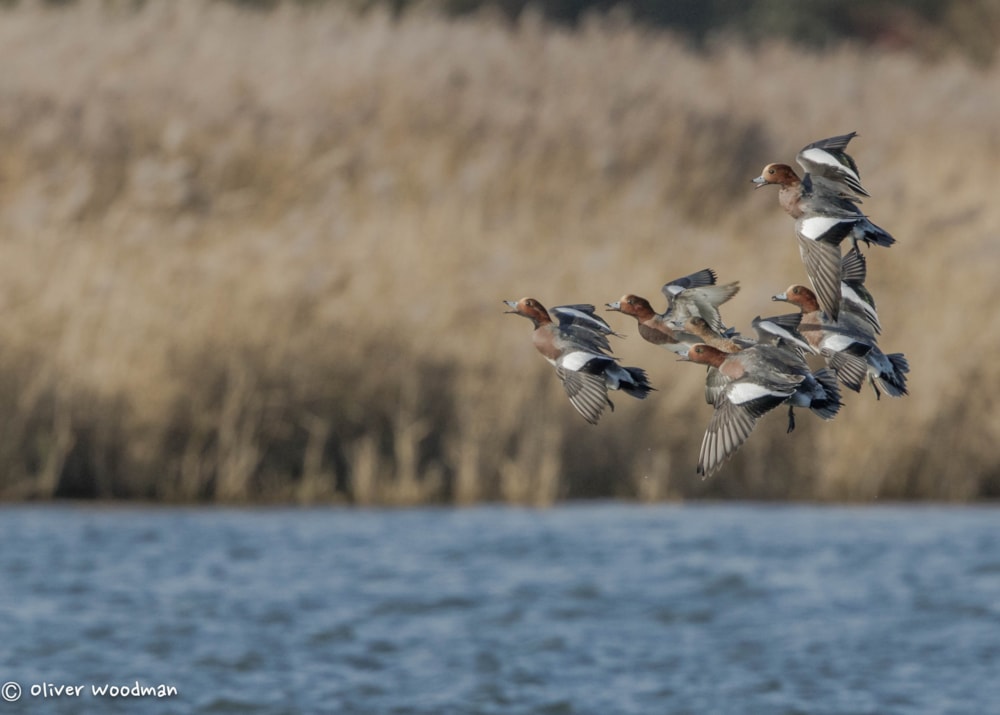 Lead shot will be banned at all wetlands in the European Union following the landmark decision (Oliver Woodman).

WWT and other campaigners including environmental groups and hunters have been working tirelessly behind the scenes to help ensure the removal of lead in ammunition, a poison which enters the land and finds its way into wildlife, plants, soils, domestic animals and into the food chain.

The UK shares many migratory swans, ducks and geese with the rest of Europe where lead claims the lives of one million waterbirds each year. A further three million are estimated to suffer ill health from lead poisoning. Lead is one of the most toxic substances on earth, having been removed from paint and fuel decades ago, however the powerful ammunitions industry has proven resilient to change.

Campaigners also have evidence of governments caving under the influence of dubious, back corridor lobbying and pressure from powerful shooting industries. Earlier this summer, leaked emails exposed collusion between the German Agriculture Ministry and ammunition manufacturers. The correspondence showed that the Ministry of Agriculture sought the help of an ammunition company to help them keep lead.

Big business' power to sway governments is nothing new, however it seems particularly outrageous during a pandemic - when the risks to human health, wildlife health and our planet are so high. That toxic lead is still allowed to contaminate land, poison wildlife and end up on our plates in the 21st century is a scandal.

In England and Wales, lead shot is prohibited over all foreshore and specified Sites of Scientific Interest. Earlier this year, nine shooting organisations in the UK also committed to a voluntary ban on lead ammunition for all shooting in favour of non-toxic alternatives by 2025.