Eradication of mink in the Hebrides close

Just a few dispersed mink may be left in Lewis and Harris as the long-running drive to rid the islands of the non-native predator reaches its final stretch. The Hebridean Mink Project (HMP) has run since 2001, with the aim of protecting internationally important populations of waders from the fur farm escapees. In that time, 2,200 mink have been trapped and removed from Lewis, Harris and the Uists.

The project uses so-called 'mink police', small waterproof units attached to the live catch cage traps which are activated when a mink is trapped inside. These mink police units automatically communicate via the mobile phone network to a website and allow the team to check they are functioning properly. Mink are non-native and have caused serious declines among ground-nesting seabird and wader species on the islands. However, thanks to the work of the HMP, some tern colonies are showing signs of recovery. 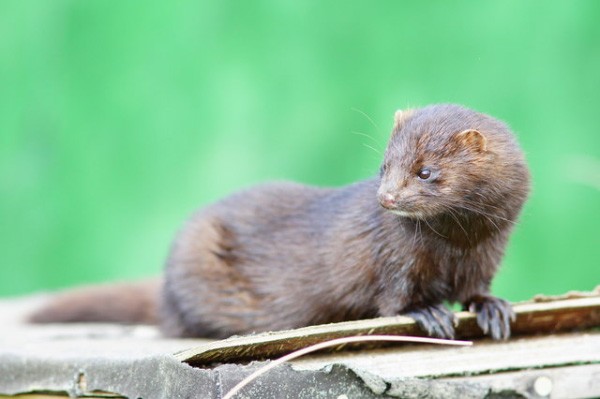 Given the trapping success, the next stage was to predict the number of surviving mink, so computer modelling was used in a partnership between SNH and the University of Aberdeen. These computer-based models provide important information on the expected population characteristics using actual trapping data. There is uncertainty in predicting when the last few mink will be removed, reflecting the odds that they enter a trap, reproduce or move between areas. For instance, one scenario suggested that mink could be extinct as early as this year, while the most pessimistic estimate indicated that the population could be unviable by 2021. In 80% of the model's simulations, extinction occurred by 2017.

This computer modelling exercise is an important tool in the fight to rid the islands of mink and gives compelling evidence for continuing their removal by the traditional methods of walking or travelling by boat to traps. The HMP has what is believed to be the largest trapping dataset in Britain. Iain Macleod, the HMP manager, said: "This computer modelling exercise was carried out to help us understand how the mink population on Harris and Lewis has responded to the intensive and long-term trapping work. All the computer modelling does is add exhaustive support to the impression held by the project's staff, namely that the population of mink in Lewis and Harris is now extremely small. All our efforts are now focused on the few remaining individuals and their eradication; the last two years of the project will allow us to achieve that. We are looking for information from the community and for volunteers who want to help us with our new electronic trap system. The bulk of the work is done and what is essential now is that the investment of time, money and effort is not lost and that we trap out these last few remaining individuals. It is the biggest mink trapping dataset in Britain and probably Europe — possibly even the world — and it was worth a thorough analysis to see what could be gleaned from the dataset and whether anything could be learnt for similar schemes in the future." 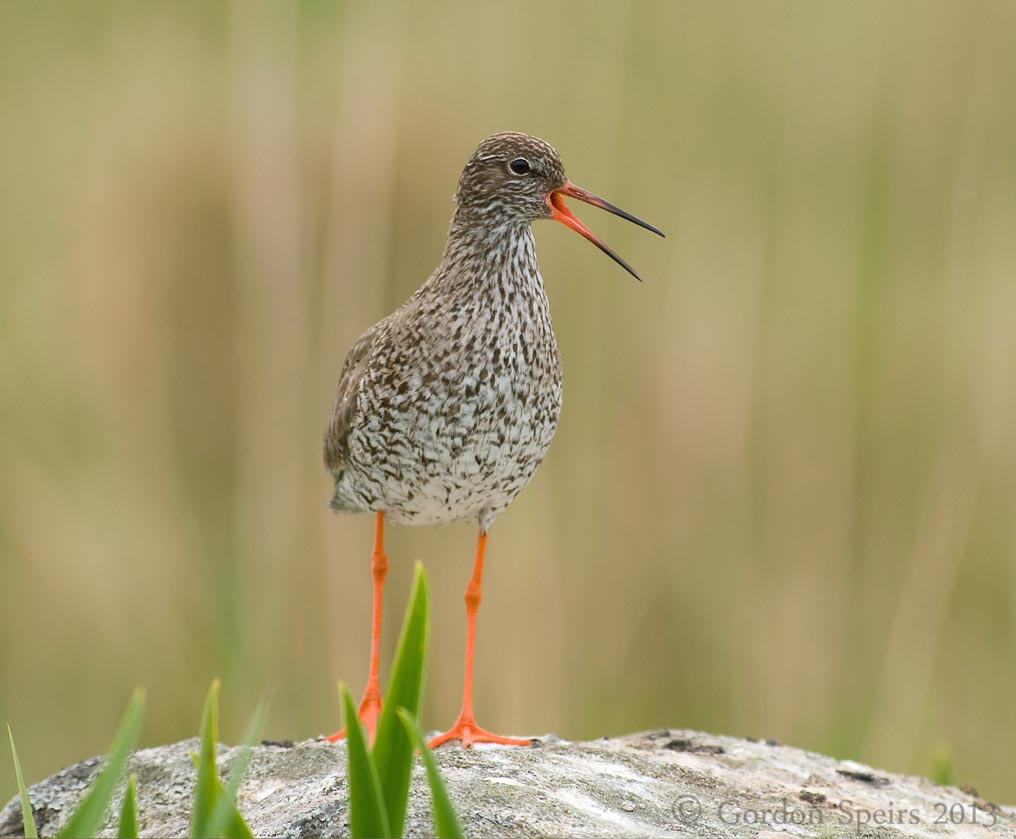 Redshank is one of the species poised to benefit from the eradication of mink from the Outer Hebrides (Photo: Gordon Speirs)

Details of the study are available in the commissioned report 'Analysis and future application of Hebridean Mink Project data', while the SNH mink pages can be found here.