Endangered bat not seen in 40 years found in Rwanda

A Critically Endangered species of bats not sighted in 40 years has been found in Rwanda, with the discovery delighting conservationists who had feared it was extinct.

Hill's Horseshoe Bat was found in the Nyungwe Forest – a dense rainforest – the consortium behind the discovery said. There had been no information on the population of the mammals and the International Union for Conservation of Nature (IUCN) in 2021 listed them as Critically Endangered. 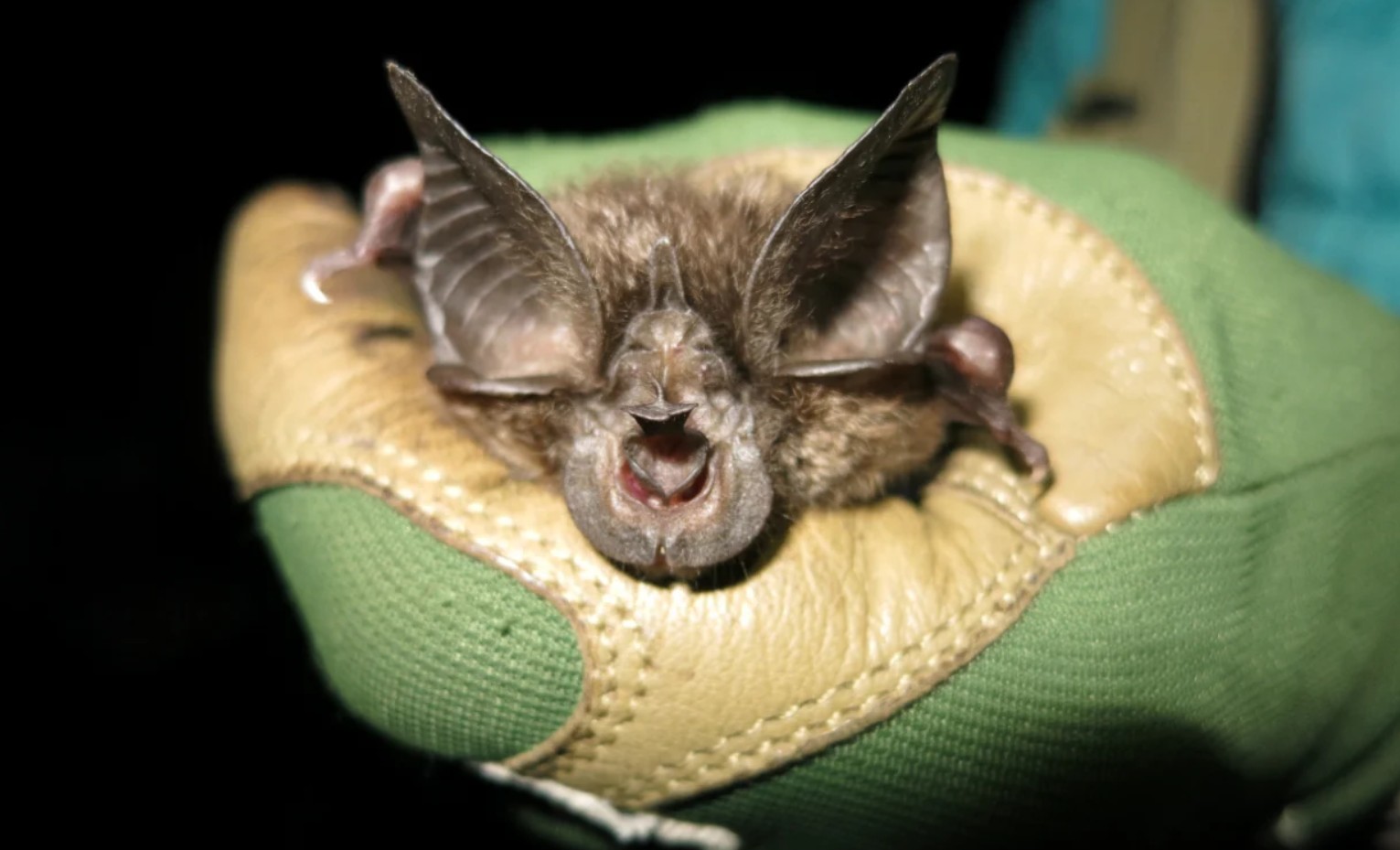 The Hill's Horseshoe Bat found in one of the caves in Nyungwe national park in Rwanda (Jon Flanders / EPAHenderson).

Rediscovering the lost species "was incredible", Jon Flanders, director for Bat Conservation International (BCI), said in a statement. "It's astonishing to think that we're the first people to see this bat in so long."

The Texas-based non-profit had partnered with the Rwanda Development Board and Rwanda Wildlife Conservation Association to conduct surveys in the rainforest starting in 2013. In 2019, after a 10-day expedition scouring the caves in the forest, the scientists found the bat.

"We knew immediately that the bat we had captured was unusual and remarkable," BCI's chief scientist, Winifred Frick, said. "The facial features were exaggerated to the point of comical." But it took them another three years to verify its species.