Zino's Petrel was Europe's rarest seabird even before a ravaging wildfire hit the heart of Madeira's central massif, where this globally endangered bird breeds. The fire, in August 2010, had dire consequences: 25 young and three adults were found burnt to death, and of the 13 young birds found alive, only one survived to fledge that year — the others were predated in their now obvious nests on the barren mountain ledges. Suddenly, the species' population — which had been increasing steadily in recent years, thanks to efforts by the Natural Park of Madeira (PNM) — was jeopardised.

The situation was grave indeed: the fire not only led to a near-complete breeding failure in 2010, but also exacerbated soil erosion, causing several nesting burrows to collapse. As soon as the smouldering cinders permitted it, PNM developed an action plan to mitigate the consequences of this natural disaster. A team of conservation wardens was deployed to place anti-erosion coconut mesh on the breeding ledges to protect the soil in some of the most critical places. Then, with financial and logistical support from SPEA/BirdLife in Portugal, the RSPB, and BirdLife International, about 100 natural nests were restored while 60 new artificial nests were built. A protective cordon was also built around the known breeding areas, with cat traps and bait boxes. 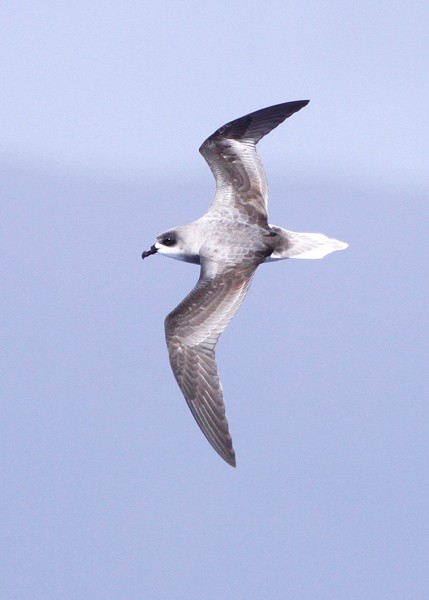 When the surviving adult birds returned from wintering at sea in April 2011, to prospect for breeding, conservationists were expectant. As the summer progressed, the news from Madeira got better — proof once again that adequate investment in conservation pays off. Monitoring of the breeding colony indicated that 45 nests were occupied with eggs laid in 43 of them. Although breeding success was lower than before the fire, with only 19 nestlings hatching, the species' prospects looked more positive again. Moreover, fledgling success was good, with 16 out of the 19 young birds eventually flying out to sea in October. PNM and SPEA are now more hopeful for the future and will keep fighting the battle to save Europe's rarest seabird species.

This work was funded by the BirdLife Preventing Extinctions Programme, Mark Constantine and many generous donations to BirdLife's online and World Bird Club appeal. Zino's Petrel has also benefitted from Save Our Species (SOS), a joint initiative of the Global Environment Facility, IUCN and the World Bank, which aims to ensure the long-term survival and wellbeing of threatened species and critical habitats for biodiversity conservation. These achievements would not have been possible without the funds provided by members and supporters of SPEA, the RSPB and BirdLife International.