Many of the UK's rare spring butterflies have emerged three weeks earlier than last year and a week earlier than average as a result of the recent mild weather, Butterfly Conservation has revealed. 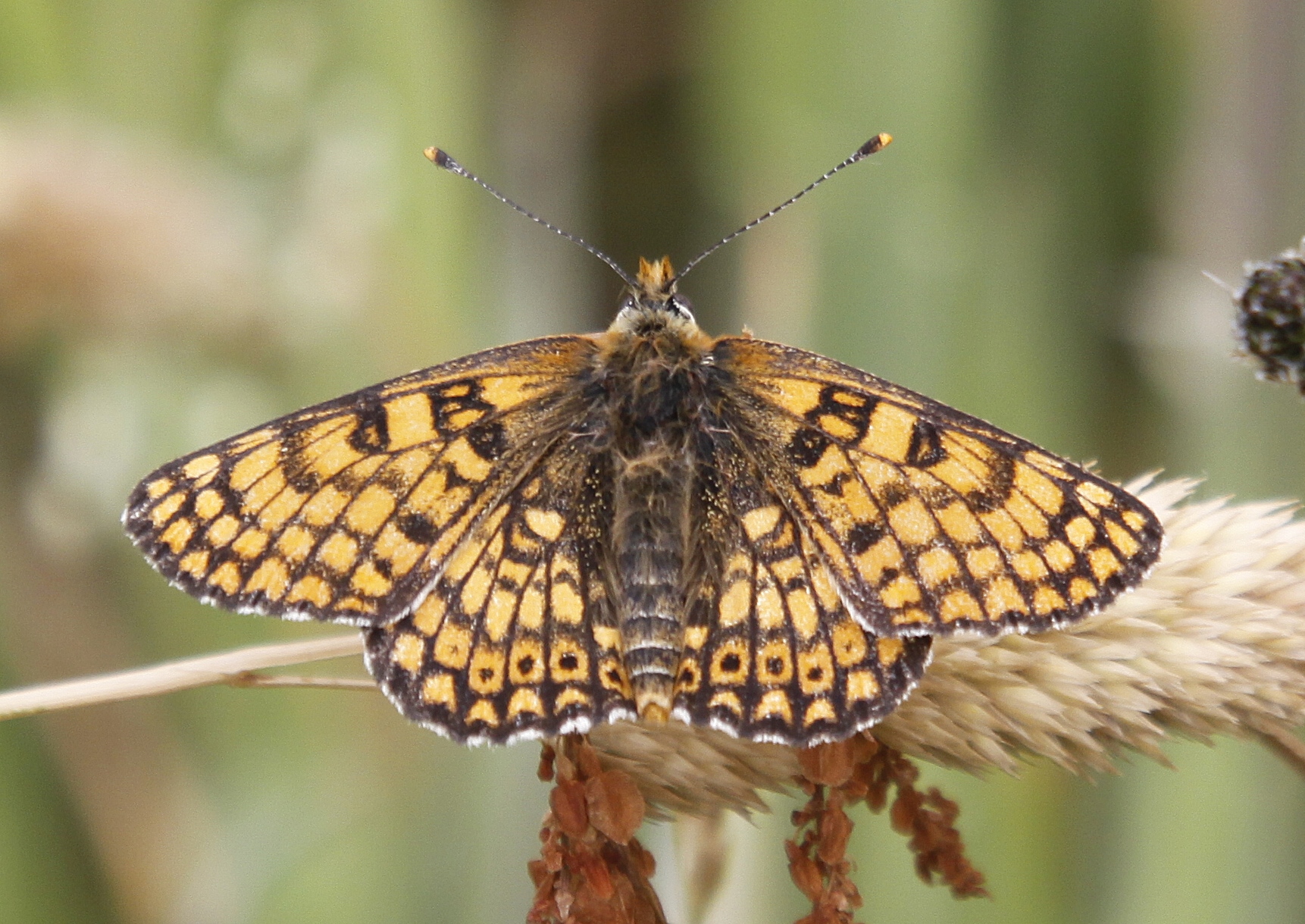 Last year's delayed butterfly emergence was due to the coldest start to spring for half a century, so the mild weather experienced this year has seen more typical emergence dates. But, some species have still emerged a week earlier compared with the 10-year mean for 2002– 11. Small Blue and Wall both emerged around two weeks earlier than the 10-year average, while Holly Blue and Green-veined White emerged around a week earlier than normal. These species may have benefited from the recent warm weather which has seen temperatures for the last five months above the long-term mean. 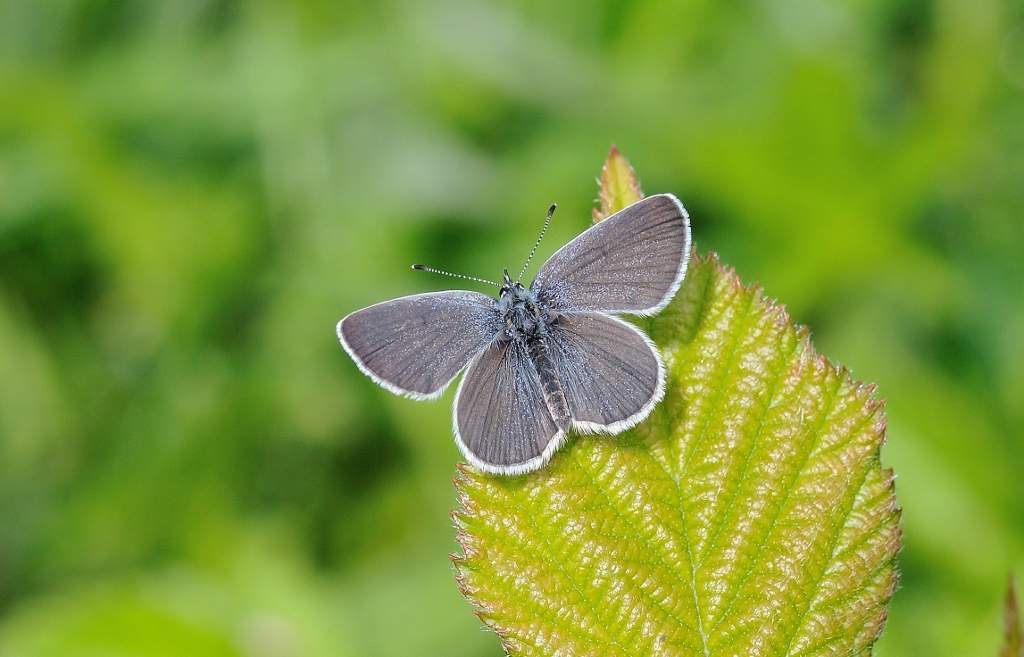 Butterflies hibernating over the winter such as the Brimstone, Small Tortoiseshell and Peacock have also been seen in large numbers this year, after butterflies bounced back in the warm summer of 2013. Butterfly Conservation records emergence dates each year for its First Sightings survey. BC Surveys Manager Richard Fox explains: "Our first encounter with a favourite butterfly species each year is a special moment to treasure, but such sightings can also be important indicators of the butterfly year ahead and of responses by our native wildlife to climate change. Large numbers of Small Tortoiseshell, Brimstone and Peacock butterflies have already been seen this year and their offspring caterpillars are developing fast in the warm weather, which bodes well for an early and sizeable emergence of the new brood in early summer. Over the longer term, many butterfly species have shifted their emergence to earlier in the year in response to climate change."

Butterfly Conservation is encouraging the public to send them their butterfly sightings this spring and summer with the launch of a free recording app. The iRecord Butterflies app is available for iOS (download from iTunes here) and Android (download from Play Store here) devices and offers an identification guide to all the UK's butterflies. Users can submit their butterfly sightings and photos via the app to form part of Butterfly Conservation's long-running national recording scheme which enables scientists to determine how species are faring.

More than 4,000 sightings of 29 different butterfly species have already been logged through the new app since it was launched in April.