Disposable BBQs 'should be banned'

Calls to ban disposable barbecues have been made following the recent fires at Ikley Moor, West Yorkshire.

The ancient moorland suffered two blazes over the Easter Bank Holiday weekend, this despite laws that prohibit citizens from having fires on moors being in place since 1900. Firefighters tackled the flames for several days to control the damage, but a number of eyewitnesses were reported that there were still people holding barbecues in the area. With the incidents happening during the start of the breeding season for ground-nesting birds, the impact on local populations will have been significant. 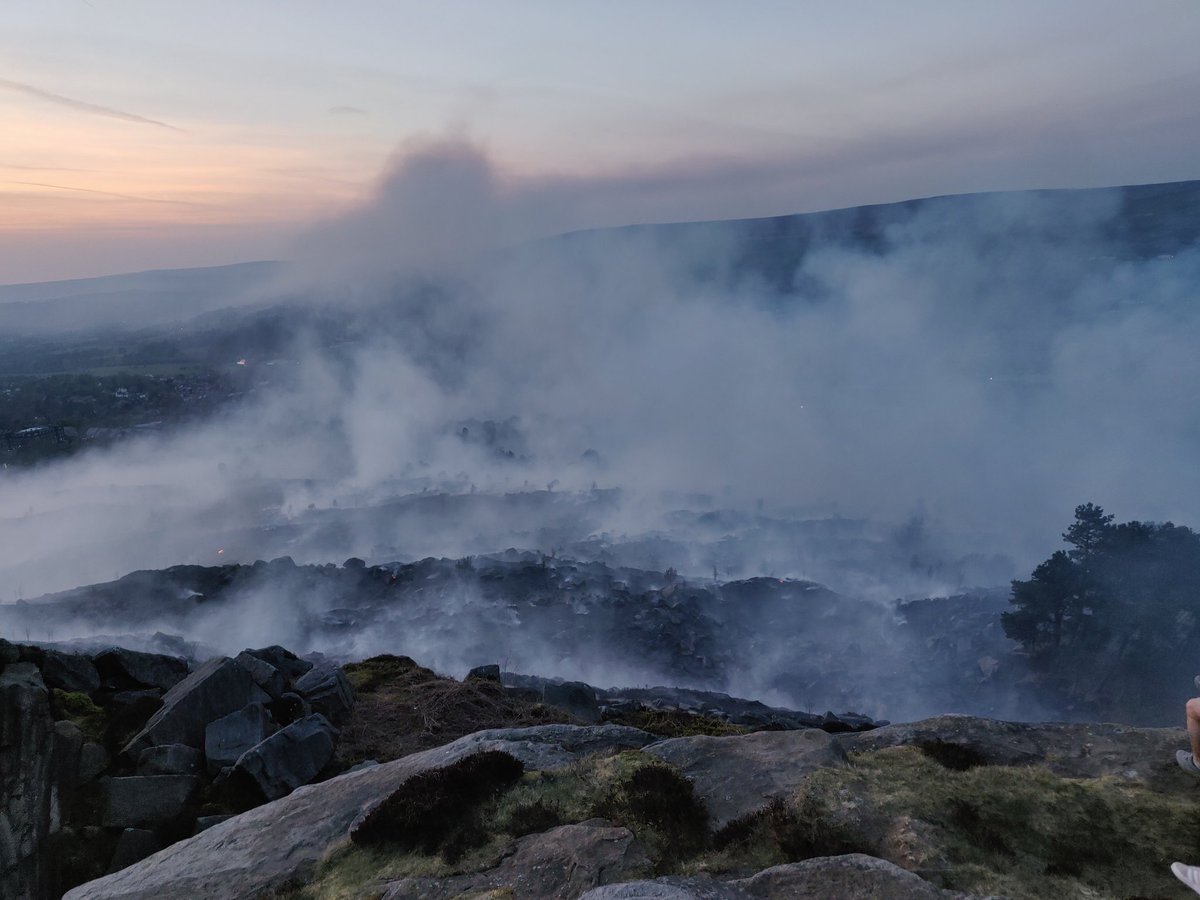 The throwaway nature of cheap barbecues renders them yet another single-use item that threatens the environment. They also contain charcoal, which is normally unsustainably sourced, contributing to the desertification of forest, and cannot be recycled or composted, meaning that for each one sold in the UK each year – estimated at over a million – extra waste will be committed to landfill. Some areas, such as Moors Valley, Dorset, banned disposable barbecues in 2018 following two enormous moors fires in Greater Manchester and Lancashire.

Mark Hall, Communications Director of BusinessWaste.co.uk, was among those calling for change and said: "One supermarket chain alone sold 300,000 disposable barbecues last year; that means there are likely over a million of them sold each year, each one contributing to ruining forests for charcoal and adding to piles of waste in landfill. While most people will dispose of them safely, even a small percentage failing to do so could have drastic consequences for the local flora and fauna.

"Banning them wouldn't mean the end of the great British barbecue – but it would mean the end of a throwaway attitude to something which can do real harm. BusinessWaste.co.uk has called for swift and decisive action to be taken by some of the biggest retailers in the Ilkley area and across the UK, including Tesco, Booths and Co-op. A move to immediately ban the sale of these items will reduce anti-social behaviour, cut down on littering, and show a real commitment to improving both their local and national green credentials.

"It's truly heart-breaking to see huge areas of iconic British countryside damaged due to the thoughtless and selfish actions of a few – and we would strongly urge retailers to reconsider selling disposable BBQs, which are very often the source of wildfires."