RSPB NI has warned that confirmed 100 per cent cuts to the Natural Heritage Grants Programme will have a devastating effect on Northern Ireland's countryside, including important sites such as Rathlin Island, Co Antrim; Lough Erne, Co Fermanagh; and Lough Beg, Co Londonderry.

The RSPB is facing a cut of £150,000 annually to its reserves and education programmes and is worried about the effect on the Northern Irish landscape and the wildlife that make its home there. On Rathlin Island, for example, the wildlife charity manages land for many species and is working to bring Corncrake back to Northern Ireland using funding from the Natural Heritage Grants Programme. With the cuts, however, it's possible that this work will not be completed and the bird will never return to Northern Ireland.

RSPB NI manages more than 40 islands as part of its Lower Lough Erne Islands reserve, creating and maintaining habitat for Eurasian Curlew, Northern Lapwing and Common Redshank. Thanks to work by the RSPB and local landowners, 2014 saw 47 pairs of Curlew recorded on the reserve and a fantastic 68 per cent of those pairs hatched chicks. The reserve now holds around 10 per cent of the all-Ireland breeding population of this species, but this work is now under threat due to the funding cuts. 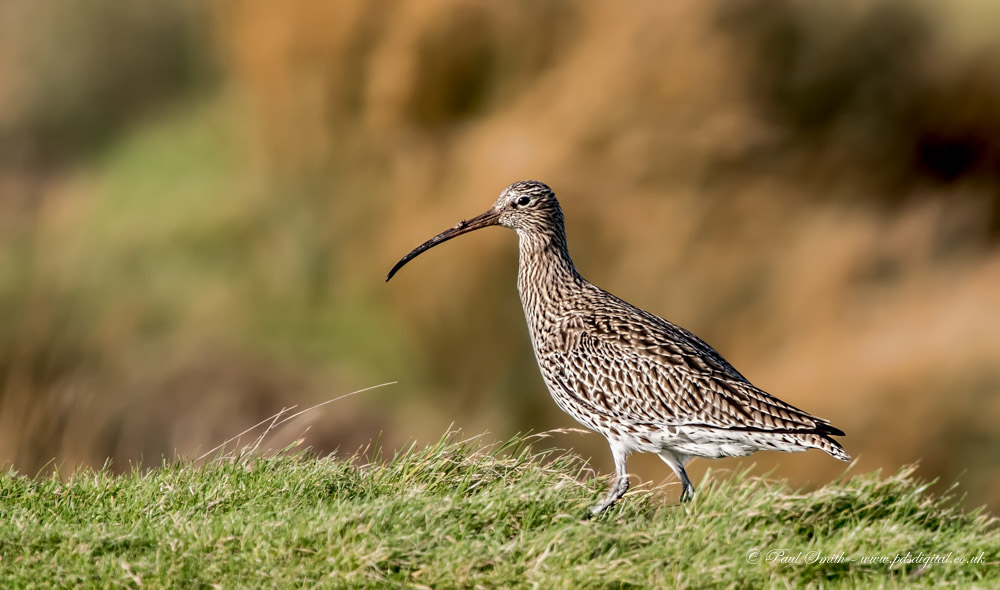 Fermanagh Area Manager for RSPB NI, Brad Robson, said: "The sad reality is that the loss of this money may prevent us from managing some of the best sites in Ireland for curlews and this may cause their decline to become terminal, meaning the bird becomes locally lost in a matter of years."

"Funding from the Natural Heritage Grants Programme has been fundamental in making sure that Lough Erne provides homes for these severely threatened birds. There is now a real risk that this work can no longer be carried out. Without proper management, the habitat will be at risk and we may lose some of these birds altogether."