Crows deployed to pick up cigarette butts by Swedish firm

Crows are being recruited to pick up discarded cigarette butts from the streets and squares of a Swedish city as part of a cost-cutting drive.

As reported in The Guardian, the wild birds carry out the task as they receive a little food for every butt that they deposit in a bespoke machine designed by a startup in Södertälje, near Stockholm. 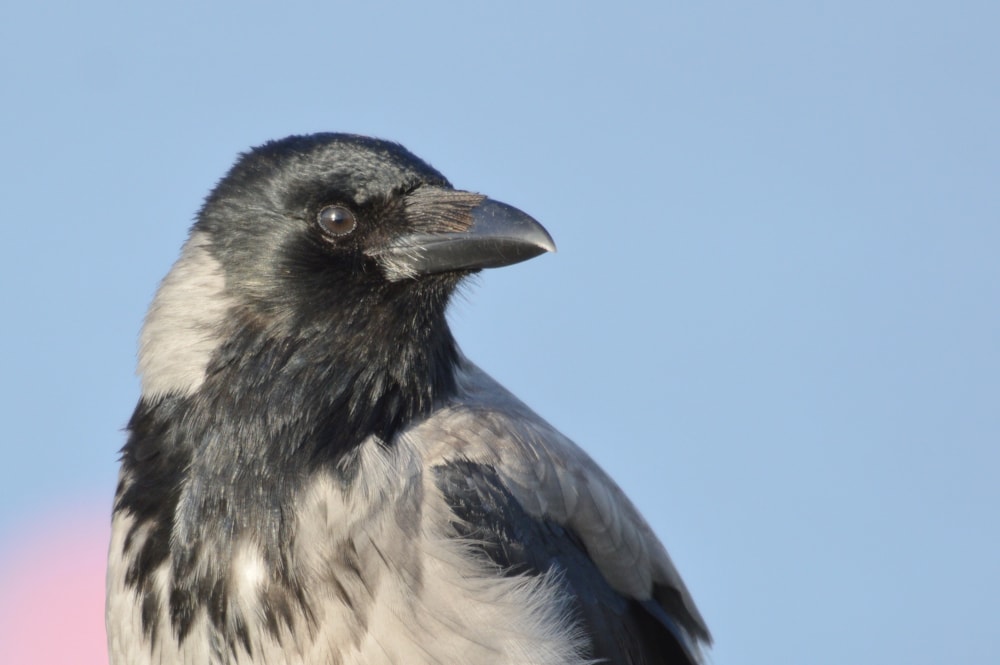 Crows will clear cigarette butts from the streets of Södertälje under the new scheme (Tom Kennedy).

"They are wild birds taking part on a voluntary basis," said Christian Günther-Hanssen, the founder of Corvid Cleaning, the company behind the method. The Keep Sweden Tidy Foundation says that more than 1bn cigarette butts are left on Sweden's streets each year, representing 62% of all litter. Södertälje spends 20m Swedish kronor (£1.6m) on street cleaning.

Günther-Hanssen estimates his method could save at least 75% of costs involved with picking up cigarette butts in the city. Södertälje is carrying out a pilot project before potentially rolling out the operation across the city, with the health of the birds being the key consideration given the type of waste involved.

Günther-Hanssen said: "They are easier to teach and there is also a higher chance of them learning from each other. At the same time, there's a lower risk of them mistakenly eating any rubbish."

Tomas Thernström, a waste strategist at Södertälje municipality, said the potential of the pilot depended on financing. "It would be interesting to see if this could work in other environments as well. Also from the perspective that we can teach crows to pick up cigarette butts but we can't teach people not to throw them on the ground. That's an interesting thought," he said.