Sir David Attenborough has warned that UK butterflies face a critical summer after a string of poor years that have seen the numbers of many common species decline.

Last year was the fourth worst on record for butterflies and Sir David is urging the public to take part in the Big Butterfly Count to help reveal if widespread species can mount a comeback this summer. Common species such as Small Tortoiseshell, Peacock, Meadow Brown and Gatekeeper experienced declines in 2016, but the warm, dry spring and early summer heatwave experienced over much of the UK have given many butterflies a head start in 2017.

Organised by Butterfly Conservation, the Big Butterfly Count is the world's largest survey of these popular insects. It encourages people to look out for and record 18 species of common butterflies and two day-flying moths during three weeks in summer.

The survey runs from 14 July to 6 August. Taking part is easy: just find a sunny spot and spend 15 minutes counting the butterflies you see and then submit sightings online at www.bigbutterflycount.org or via the free Big Butterfly Count app. 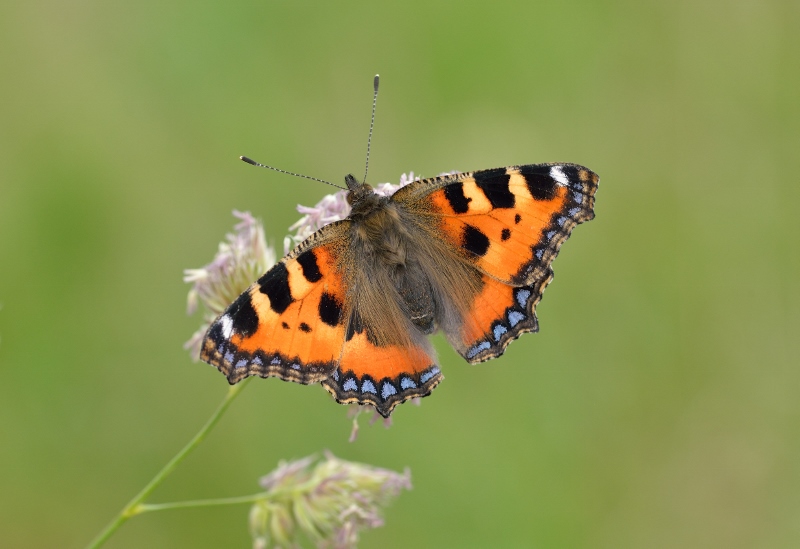 Butterfly Conservation President Sir David said: "The next few weeks are a vital period for our butterflies. They need to make the most of this chance to feed and breed. So far the warm weather has given some species like Meadow Brown, Red Admiral and Ringlet a good start, but butterflies really need this to continue.

"Last year, despite a warm summer, butterflies like Small Tortoiseshell, Peacock, Meadow Brown and Gatekeeper saw their numbers fall as a warm winter and cold spring earlier in the year led to problems that affected their numbers later on.

"Worryingly, we are now seeing the fortunes of some of our once common butterflies mirror those of our rarest species and they too are now suffering significant declines, with butterflies declining more rapidly in urban areas than in the countryside.

"In the last decade our butterflies have experienced several poor years and, although resilient, they simply cannot sustain repeated losses, especially if the habitats they need in order to rebuild their populations are also under threat."

More than three-quarters of the UK's butterflies have declined in the last 40 years, with some common species, such as Small Tortoiseshell, suffering significant slumps. This year's survey follows new findings that butterflies are declining more rapidly in urban areas than in the countryside. As many Big Butterfly Counts take place in gardens, parks and urban green space, this year's results from such habitats will help inform conservationists on how to make our urban landscapes more butterfly friendly. 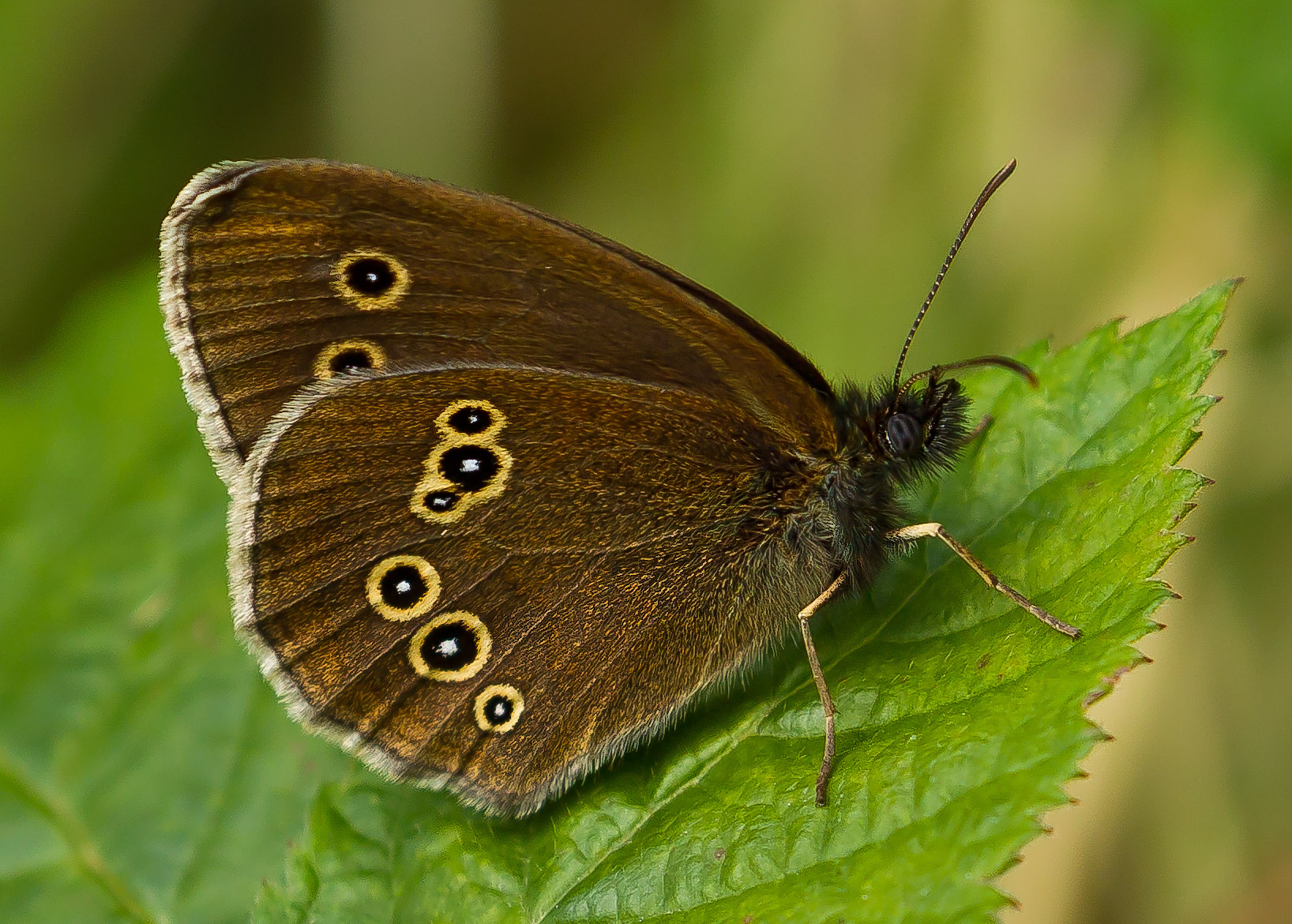 Richard Fox, Butterfly Conservation Head of Recording, said: "With increasing numbers of our common and widespread butterflies in long-term decline, the Big Butterfly Count is more important than ever. Simply taking 15 minutes out of your normal day to enjoy the sunshine and count butterflies can help us monitor their populations. It's a win-win for wildlife."

"But the Big Butterfly Count is also good for you because 15 minutes spent watching butterflies in the summer sunshine is priceless; spending time with butterflies lifts the spirits and reinvigorates that sense of wonder in the natural world."