The Government is not doing enough to protect threatened wildlife in England and the UK Overseas Territories, warns the Environmental Audit Committee today [Monday 10th November, 2008]. This warning is echoed by the RSPB – Europe’s largest wildlife conservation charity. 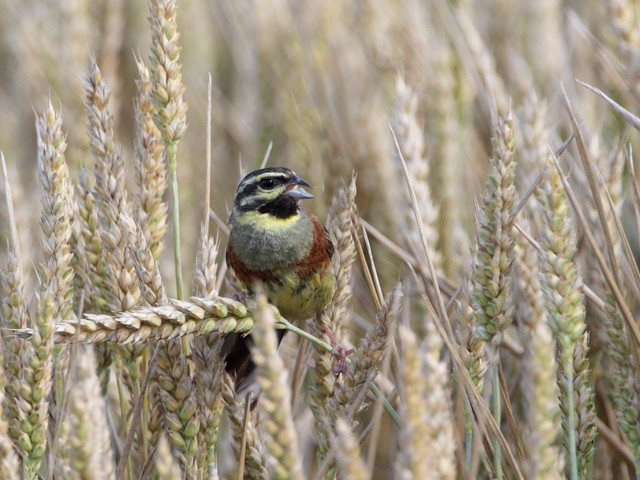 Dr Mark Avery, the RSPB’s Conservation Director, said: “Today's report is clear: the Government is not doing enough to protect threatened wildlife. The RSPB believes the Government must step up to the challenge of reversing biodiversity loss before it is too late. Wildlife doesn't have a voice of its own and we are pleased that the EAC has added its voice to that of over a million RSPB members in speaking up for nature. Our wildlife is a national asset that is being lost at an unacceptable rate. Birds, plants and insects need more wild places where they can flourish and much more attention needs to be given to wildlife's needs in how we farm our fields, manage our forests and fish our seas. Biodiversity loss is as big an issue as climate change - both are symptoms of the unsustainable way that we inhabit this planet.

“The economic downturn is no reason for inaction. Wildlife needs help from government now and it must not become collateral damage in pursuit of economic recovery. Preventing the extinction of 32 bird species from the UK’s overseas territories for £16m per year is one example of how saving the planet may not be as difficult or as costly as sometimes assumed. Restoring the wildlife richness of our countryside would enrich the lives of millions of people. What we need is political will to make these things happen.” 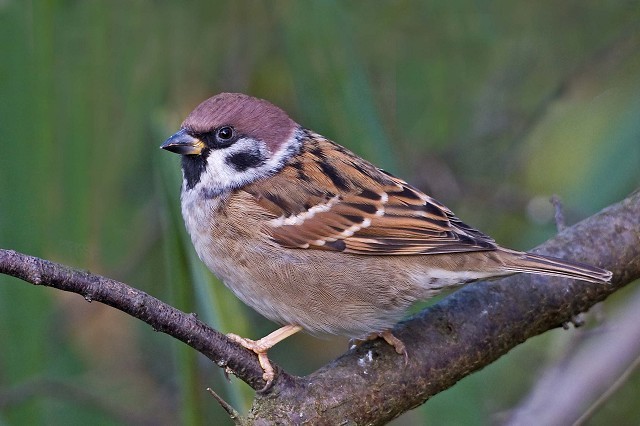 Alistair Gammell, the RSPB’s International Director, added: “Across Europe and the world the United Nations fears that one species is becoming extinct every 20 minutes. The UK Government, along with other governments, must invest in wildlife conservation if we are to avoid impoverishing our unique and rich planet. Today’s report urges the Government to adopt a new target of not only halting biodiversity loss by 2020, but also to reverse the decline by this date. This is a wake-up call to protect wildlife, we hope the Government will commit to this new target. Failure will mean the inevitable extinction of many more species.”

The list of species and habitats in urgent need of conservation action has doubled over the last ten years. There are now 941 species and 56 habitats on the priority list for conservation in England alone. The conservation of biodiversity is now so important it should be given far greater consideration in all Government policies, from planning to energy production.

The RSPB believes that Government conservation action must be accompanied by specific, measurable and achievable targets for species and habitats. The RSPB recognises good progress has been made on the recovery of some species where targeted conservation action has been taken. Examples of bird conservation successes include: Bittern; Stone Curlew and the Cirl Bunting.