Environment Secretary Owen Paterson has officially launched Europe's most ambitious man-made coastal nature project that will guarantee a place for tens of thousands of migratory birds, and combat the threats from climate change and coastal flooding. Wallasea Island in the Thames Estuary will be transformed from levee-protected farmland into a thriving wetland, twice the size of the City of London and teeming with bird and marine life. The landmark project, never before attempted on this scale in Europe, has been made possible through a unique partnership between the RSPB and Crossrail.

Crossrail will deliver 4.5 million tonnes of clean earth from the construction of major new rail tunnels under London to help build the nature reserve at Wallasea. The earth will be used to create higher and lower ground to restore the wetland landscape of mudflats, saltmarsh and lagoons last seen 400 years ago. The loss of coastal habitat over the past four centuries has been dramatic. Without projects like Wallasea Island, rising sea levels are threatening to see another 1,000 hectares lost in the next decade. Wallasea Island will provide 670 hectares of secure habitat for wildlife to thrive well into the future and the RSPB predicts a significant increase in the number of birds once the project is completed.

Owen Paterson said: "The excellent work that Crossrail and the RSPB are doing to create the Jubilee Marshes at Wallasea shows how major infrastructure schemes can help to generate economic growth as well as helping to improve local wildlife. This could be the gold standard against which all future projects are measured." 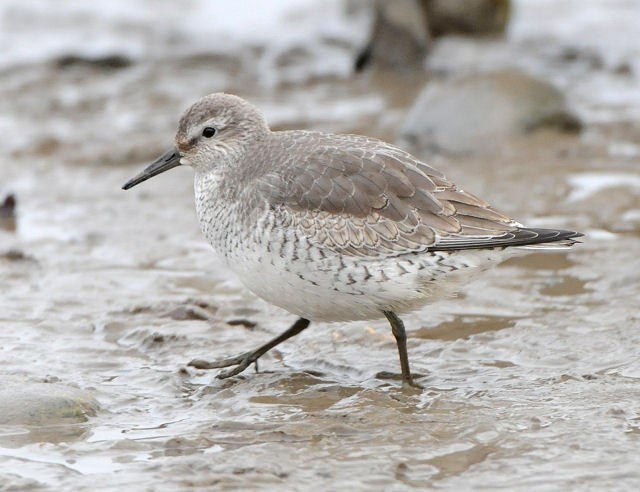 Mike Clarke, Chief Executive of the RSPB, said: "This is the largest coastal habitat creation of its kind in Europe and it will transform an area more than double the size of the City of London back to the coastal marshland it once was. Wallasea Island will show for the first time on a large scale how it's possible to 'future-proof' low-lying coasts against sea level rise caused by climate change. This will deliver benefits to wildlife and provide a wonderful place for people to enjoy. Wallasea Island could now see the return of birds that once bred in England, such as Kentish Plovers that were last seen here more than 50 years ago."

Crossrail Chief Executive Andrew Wolstenholme said: "This landmark project is a pioneering example of how the construction industry and environment groups can work in partnership to build a sustainable Britain that benefits both the economy and the environment. Crossrail is delighted to be involved in a project that will leave a lasting legacy long after the construction of the new rail line has been completed." 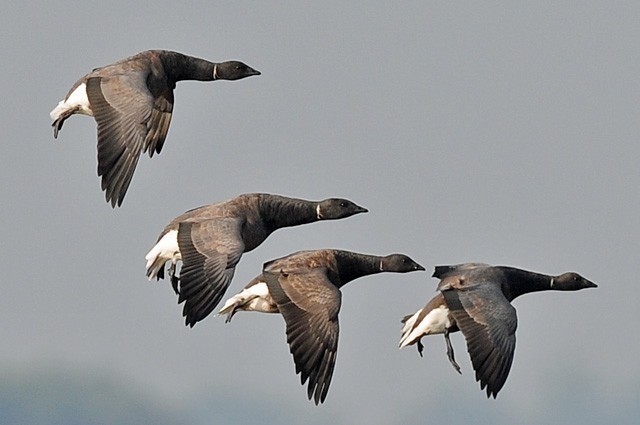 About eight miles of coastal walks and cycle routes will also be created as part of the project, which means that the nature reserve will also become a wonderful place for people to explore and enjoy. Dr Clarke added: "Many special wildlife sites have been lost in our crowded islands, but through intelligent partnerships there's great potential to put nature back at a landscape scale."

Crossrail has constructed a new jetty and an excavated-material-handling facility at Wallasea Island. At its peak, 10,000 tonnes of material will be unloaded from ships per day. Crossrail will deliver more than 2,000 shiploads of excavated material to Wallasea Island. The earth will be transported from Crossrail's western tunnels via freight train from west London to Northfleet in Kent where it will be loaded on to ships. Excavated material will also be loaded onto ships directly from the eastern tunnelling site at Limmo near Canning Town station in east London, with further material shipped from a storage site on the River Thames at Barking. 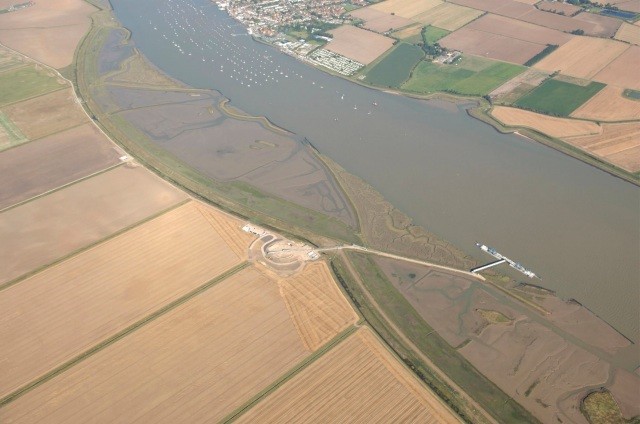 The government has set a combined target for the recreation of saltmarshes and mudflats of 3,600 hectares (8,895 acres) by 2015. The Wallasea Island Wild Coast Project will deliver 670 hectares of marshland. The Essex estuaries are in the top five most important coastal wetlands in the country and are protected by national and European law.