This spring conservationists from across Europe will be visiting Malta to monitor the illegal killing of birds that pass over the island during their spring migration. The Spring Watch Malta conservation camp, which will run from 12th-29th April 2008, forms a key element of BirdLife Malta's fight against the illegal spring hunting of birds. Last month the European Commission announced a decision to take Malta to the European Court of Justice, regarding Malta's continued breaking of European laws concerning the spring hunting and trapping of wild birds.

BirdLife Malta is the RSPB's partner on the island. Tolga Temuge, BirdLife Malta's Executive Director, said: "All eyes are on Malta this year, now that the Commission has taken the country to the European Court of Justice for its infringement of the European Union's Birds Directive. BirdLife has appealed to both the Prime Minister and the Leader of the Opposition to call an end to spring hunting before the matter reaches court, thus avoiding any further embarrassment for the country. It must be remembered that the overwhelming majority of the Maltese population opposes spring hunting." 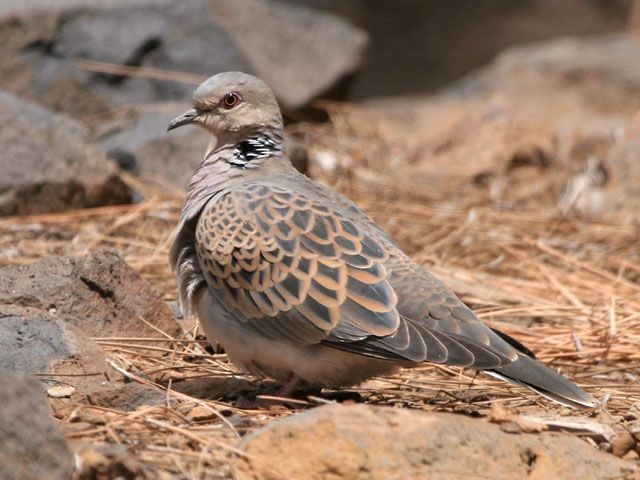 Every spring since its accession to the EU in 2004, Malta has permitted hunting and trapping of Turtle Dove and Quail, in direct contravention of the European Union's Birds Directive. Participants of the Spring Watch camp will undertake surveys documenting migration, the effect of hunting on migration (should the season be opened), and liaise with the Police on illegal hunting activity.

Alistair Gammell is the director of the RSPB's international division. He said: "Malta, which is regarded as having the worst bird protection reputation in Europe, has repeatedly refused to comply with European bird-hunting and -trapping laws. Last year I delivered a petition to the island from 115,000 RSPB members urging Malta to end its shame of illegal bird hunting and trapping. It is clear that many people across Europe are deeply frustrated with Malta's refusal to ensure greater protection for birds. This irritation is shared by the European Commission who we hope by getting the Court to rule against Malta will finally exert strong pressure on the Maltese government to end these disgraceful practices." 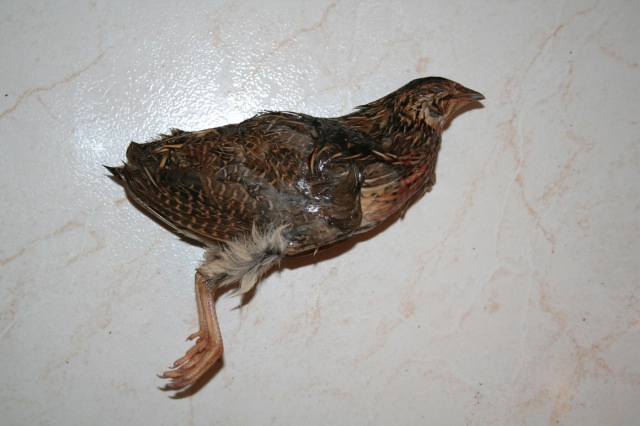 Konstantin Kreiser is a policy manager for BirdLife International in Brussels. He said: "Unfortunately, the Maltese government has missed many opportunities in the past to solve this case and to avoid European-wide embarrassment for the country." He added: "Therefore we can only welcome the Commission's decision to take Malta to court." 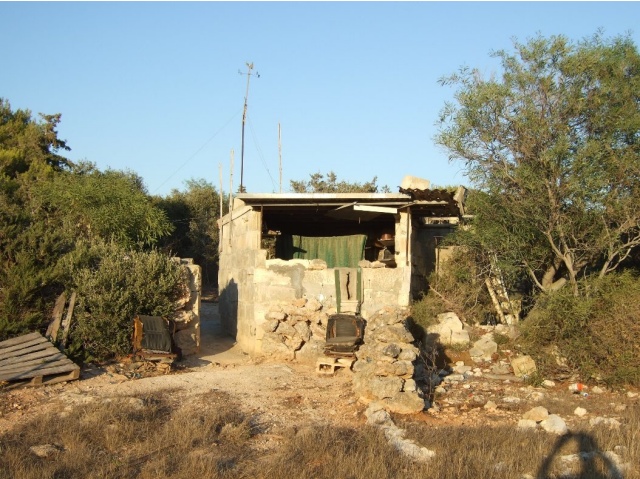 Throughout the European Union the EU Birds Directive protects birds by banning hunting during their spring migration from Africa to their European breeding grounds. Under certain circumstances, Member States can derogate from these provisions, but in Malta's case, the Commission reasoned that an alternative is provided by the legitimate hunting of these species in autumn. The Maltese Islands are located on an important bird migration route in the Mediterranean. A recent study analyzing the ring recoveries in Malta showed that birds originating from a minimum of 36 European countries, including the UK, fly over Malta each year.

BirdLife Malta is appealing for help from birdwatchers. Anyone wanting to join their Spring Watch event or to help in other ways should please visit www.birdlifemalta.org.