In the first cross-national vote of its kind, Portugal and Spain have elected Common Quail as Bird of the Year 2020.

The online poll was organised by the Portuguese Society for the Study of Birds (SPEA) and the Spanish Society of Ornithology (SEO/BirdLife), with Common Quail (7,390 votes) fighting off stiff competition from Montagu's Harrier (6,130) and Iberian Grey Shrike (5,156).

Although Common Quail remains a numerous species in Portugal, it has declined by an alarming 30% over the last decade alone, largely due to changes in agricultural practice.

The story is a familiar one: the overall intensification of farming, including expansion of monocultures, disappearance of fallow land and the removal of hedges and field margins leave less and less available habitat for this and other typical farmland birds. Quails feed on seeds, cereal grains and small invertebrates, so the species has also suffered from the increased use of herbicides and insecticides. 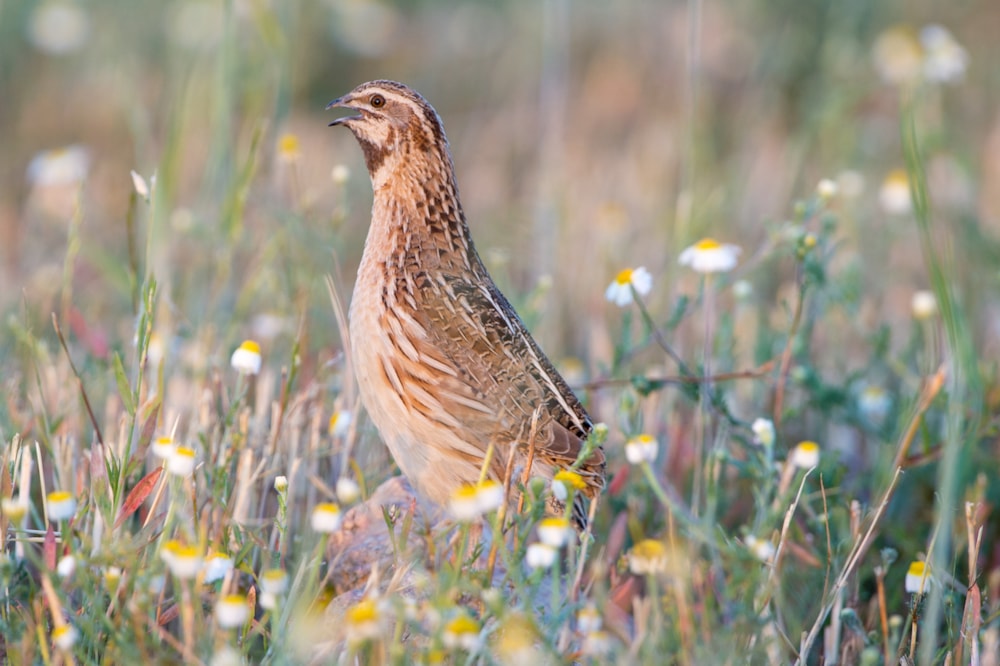 Common Quail has declined by 30% in Portugal over the past 10 years (Marc Fasol).

Domingos Leitão, SPEA Executive Director, said: "The Iberian quail population is the most important in western Europe. But if nothing is done to value extensive rain-fed agriculture, it will follow the path of other endangered species such as Little Bustard and Montagu's Harrier."

The trend is much worse in Spain, where numbers of Common Quail have decreased by 70% over the past 20 years. The devastating impact of intensive agriculture is sadly compounded by hunting pressures, climate change and even genetic contamination, with the introduction of Japanese Quail or hybrids for hunting purposes.

Leitão added: "Agricultural policy must compensate those who practise responsible and sustainable agriculture, contributing to the preservation of natural values. Otherwise, in a few years it may be difficult to see quail in our fields – not because they are masters of camouflage, but because they are disappearing."