Some of the UK's best-loved birds and butterflies could be wiped out as there is not enough habitat for them to cope with the effects of a warming climate, a study involving British Trust for Ornithology and Butterfly Conservation has revealed.

Cold climate species such as Meadow Pipit, Willow Tit and Willow Warbler have already been lost from areas where they once thrived and Small Pearl-bordered Fritillary, another cold associated species, has seen its numbers fall in areas where its natural habitat has been destroyed. Grizzled Skipper and Northern Brown Argus are also other cold associated butterflies suffering from the effects of climate change and habitat loss.

The research, a collaboration between the University of Reading, the Centre for Ecology and Hydrology, the British Trust for Ornithology, Butterfly Conservation and Natural England, shows for the first time how land management methods are combining with climate change pressures to drive the loss of species from local areas.

Dr Tom Oliver, Associate Professor of Landscape Ecology at the University of Reading, who led the study, explained: "There is a clear signature of climate change on our country's wildlife, and for many species the situation is worse where the landscape is dominated by arable land and intensively managed grasslands. Bird communities appear to be struggling to successfully adapt to the warming we've had over recent decades.

"Although butterflies are coping much better, in both cases a lack of natural habitat in our landscapes is putting cold-associated species between a rock and a hard place by limiting their ability to find resources and survive." 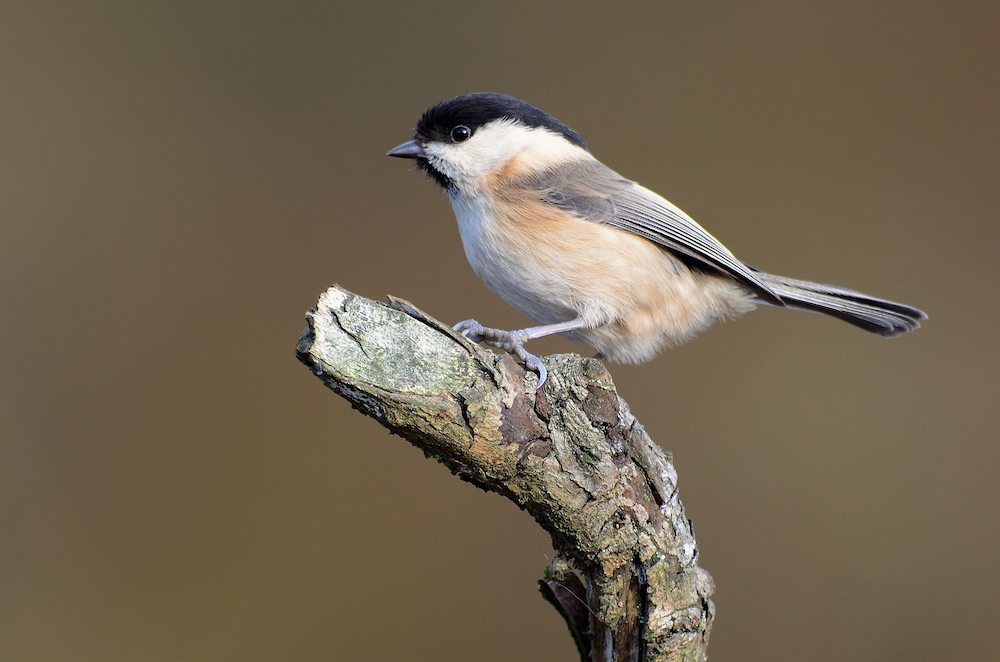 Willow Tit has declined drastically in Britain, and is now extinct in many southern areas (Photo: Martyn Jones)

Although the proportion of warm-weather loving birds has increased as temperatures have risen, numbers of cold-associated birds have dropped, as have warm associated species, albeit at a slower rate.

Dr Simon Gillings, head of population monitoring at the British Trust for Ornithology, said: "Intensive farming has been a primary factor in reducing habitat and food resources for birds, leading to population declines. For cold-associated birds this problem has been further exacerbated by climate warming."

Butterfly communities in the north of the country are gaining new warm-associated species, like Speckled Wood. However, cold-associated species such as Small Pearl-bordered Fritillary are not faring as well, and numbers are dropping in areas where natural habitat has been destroyed. 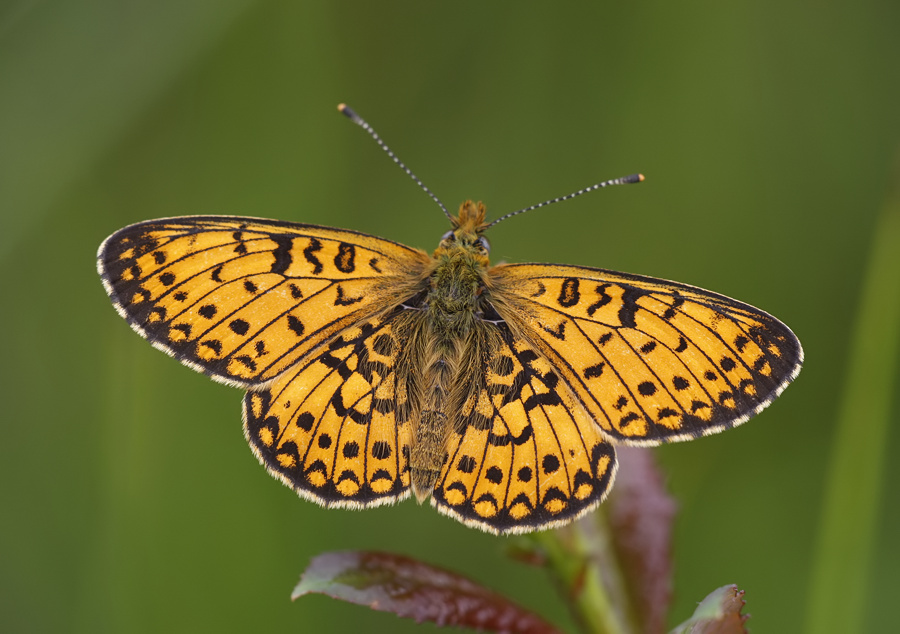 Dr Tom Brereton, Head of Monitoring at Butterfly Conservation, said: "Intensive land use means fewer resources and microclimates that allow species to persist in unfavourable weather conditions. For example warmer winters can have a negative effect on butterflies especially those which thrive in cooler conditions."

Researchers used bird and butterfly count data collected by trained volunteers on set recording routes from between 1964 and 2009 to paint a picture of how they have reorganised themselves in response to climate change.

The study concluded that lack of habitat has exacerbated the effects of climate change on bird and butterfly communities in parts of the UK. It was found to cause larger declines in birds and butterflies that are used to cold temperatures, and prevent increases in birds adapted to warm weather.

Dr Mike Morecroft, principal climate change specialist at Natural England, said: "Climate change is with us, here and now, and its effects on wildlife are increasingly well documented. This study shows that the way we manage the land can increase or reduce the resilience of our wildlife, creating larger natural areas in strategic places will help species to cope with a changing climate"