Migratory waterbirds have shifted their wintering areas northeastwards due to climate change in Europe, according to a group of scientists including Richard Hearn of the Wildfowl & Wetlands Trust (WWT). Their new study, published in Global Change Biology, found a strong link between changes in the numbers of Goldeneye, Tufted Duck and Goosander wintering across northern Europe and changes in temperature in early winter. 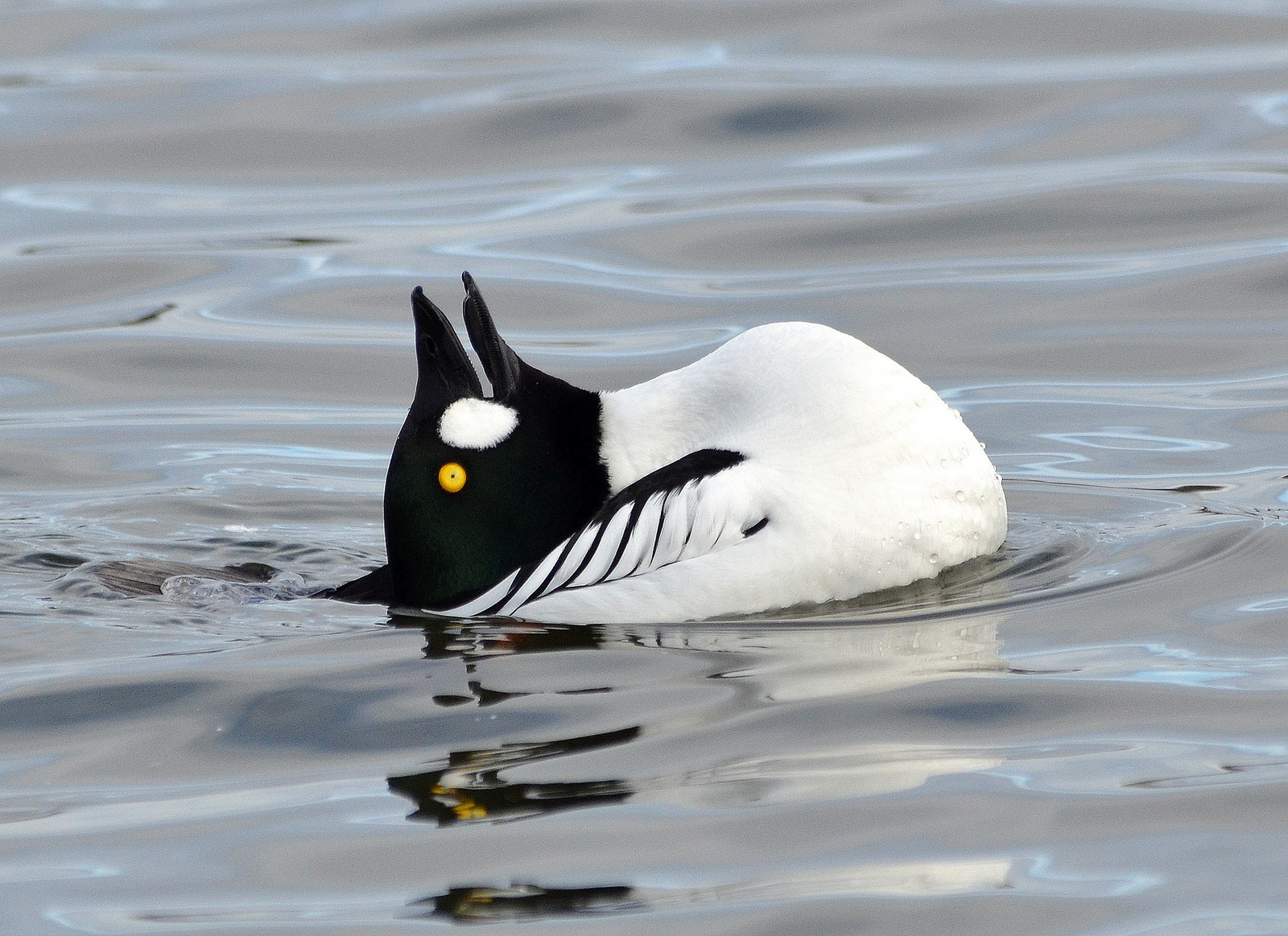 In Finland and Sweden, the midwinter numbers of these three species are more than 130,000 individuals higher than three decades ago. Correspondingly, on the southern edge of the distribution in France, Ireland and Switzerland, numbers have dropped by nearly 120,000 individuals. In several southern countries wintering numbers have halved. Richard Hearn, WWT's Head of Species Monitoring and a contributor to the study, said: "Our world is changing rapidly and conservation tools need to be flexible so they can respond to that challenge. This means more monitoring, to keep track of bird populations that are, in some cases, changing exponentially. It also means maintaining a coherent network of protected areas throughout Europe, and altering their management in response to the changing mix of wildlife that uses them. Studies like this are critical to making governments aware of their shifting responsibilities and helping them plan for the future."

Aleksi Lehikoinen, Curator at the Finnish Museum of Natural History and lead author of the study, said: "In Finland, the change has been strongest in Tufted Ducks and Goldeneyes, whose numbers have increased tenfold. Waterbird numbers are connected with the early winter temperature, which in south Finland increased by about 3.8°C between 1980 and 2010."

This may in turn have implications for their conservation, because birds are making less use of the protected areas that were designated to protect them. The shifts in the birds' ranges may also affect the impact of hunting, as possibilities increase in the north and decrease them in the south, altering potential bag sizes. The research is based on counts from the International Waterbird Census and the results have been published in Global Change Biology.