A new report published today (November 16) by the RSPB shows that Europe's wildlife is already being affected by climate change and these effects will only intensify over the course of this century.

The report, The Nature of Climate Change, reviews and compiles the existing evidence and shows that some of Europe's best-loved wildlife, from birds to bees, is already at risk from a changing climate and this will increase over coming decades. Also, a new poll of the British public has also found that Britons are more worried about climate impacts on the country's wildlife than any other aspect of climate change.

RSPB Director of Conservation Martin Harper said: "Climate change is the greatest long-term threat to people and wildlife. We are already seeing its impacts, and alongside other pressures on land and sea, our wildlife is increasingly at risk."

The report brings together the most compelling examples of how Europe's wildlife is already being affected by climate change: 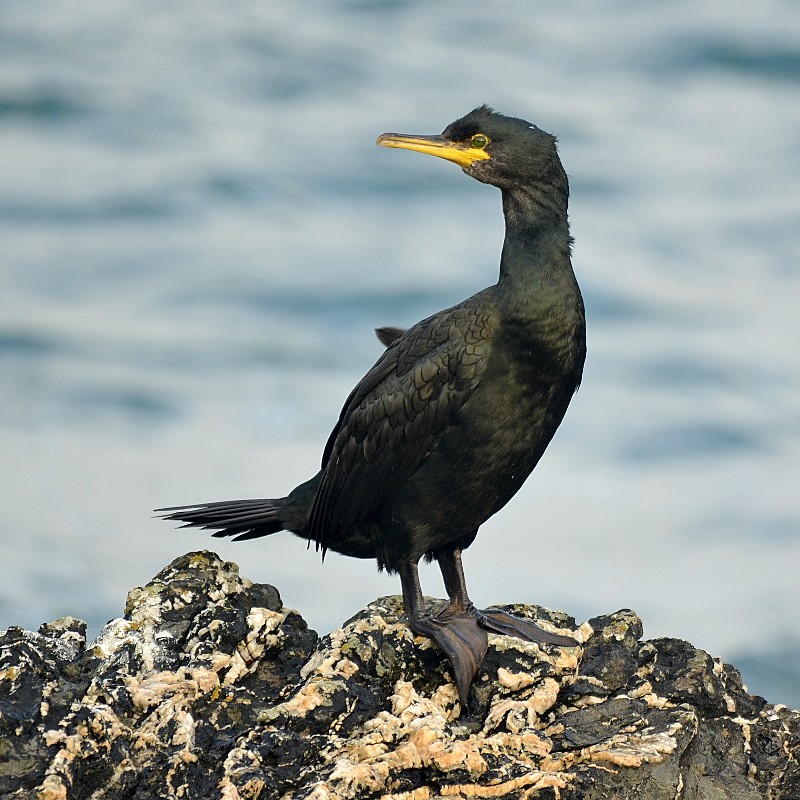 European Shags have begun to 'wreck' much more frequently as the overall weather conditions deteriorate across their range. (Photo: John Rowe)

A recent survey commissioned by the Energy and Climate Intelligence Unit (ECIU) shows that 79 per cent of Britons are worried about climate impacts on British wildlife, making it a greater concern than flooding (72 per cent), heat waves (50 per cent), or increased variability and prices of food (60 per cent).

Richard Black, Director of ECIU, said: "It's quite a surprising finding because you'd think people would be more concerned about potential impacts to their homes, their larders and their wallets. Instead it shows that Britain's long-standing love affair with birds, flowers and animals shows no signs of abating, and that recent studies demonstrating climate change impacts on animals such as Puffins, bumblebees and frogs have raised the alarm."

Martin Harper continued: "The report has a clear message that the world's governments need to act on fast, to limit climate change. They've no better opportunity to do this than the upcoming UN climate negotiations in Paris. Countries such as the UK also need to make sure they're making every possible effort to back up international ambition with action back home, in part by supporting the transition to a low carbon energy system."