Cigarettes and alcohol ... and moths!

Back gardens across the UK will be baited with tobacco and alcohol over the next few nights as part of a cunning bid to lure in a massive continental moth possessing a tongue longer than its body.

Moth-lovers are hoping to attract the palm-sized Convolvulus Hawk-moth into their gardens with ornamental tobacco plants, planted en masse earlier in the year. With a 12 cm wingspan, Convolvulus is one of the largest moths found in Europe, yet it is capable of pin-point precision flight as it hovers to drink nectar from deep tubular tobacco plant flowers using its amazingly long 7.5 cm proboscis. 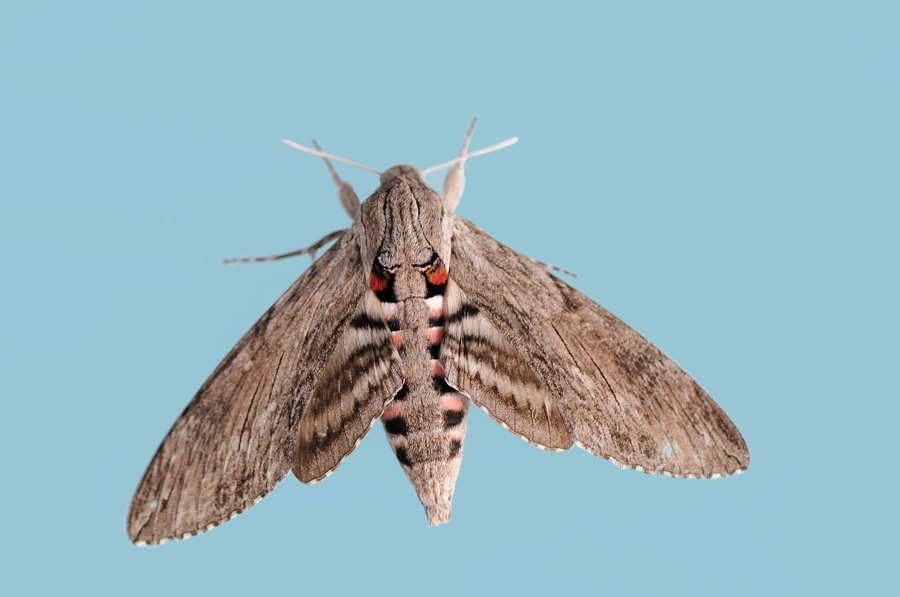 As part of this year's Moth Night celebrations organisers Atropos and Butterfly Conservation are asking the public to look for Convolvulus Hawk-moth and other migrant species as sightings will help build a clearer picture of moth migration into the UK.

Migrant moths will come to moth-traps but can also be attracted by hanging out ropes soaked in alcohol, preferably wine, in a practice known as wine roping. Another moth-attracting technique, known as sugaring, involves painting a mixture of sugar, syrup and beer onto a post or tree trunk.

Around 40 species of immigrant moths have appeared in the UK for the first time in the last 15 years, with a small number becoming established, such as Black-spotted Chestnut. Other species that were long considered occasional migrants have now also become established UK residents in recent years such as Tree-lichen Beauty, Oak Rustic, Sombre Brocade, Blair's Mocha, Flame Brocade and Clifden Nonpareil.

The apparent increase in migrant records could reveal important information about the effects of climate change on UK moth populations.

Convolvulus Hawk-moth migrates from southern Europe and a few hundred are spotted in the UK annually, mainly during late summer and early autumn. The signs are good for Moth Night 2015 as the moth has already been sighted widely across the UK in the recent weeks. Although most frequently encountered along the south and east coasts of England, there have been reports from inland areas too, as well as from Northern Ireland and Shetland. Other spectacular immigrants to look out for include Death's-Head Hawk-moth, Crimson Speckled and Vestal, which are all borne in from hotter parts of Europe and even Africa on warm winds. 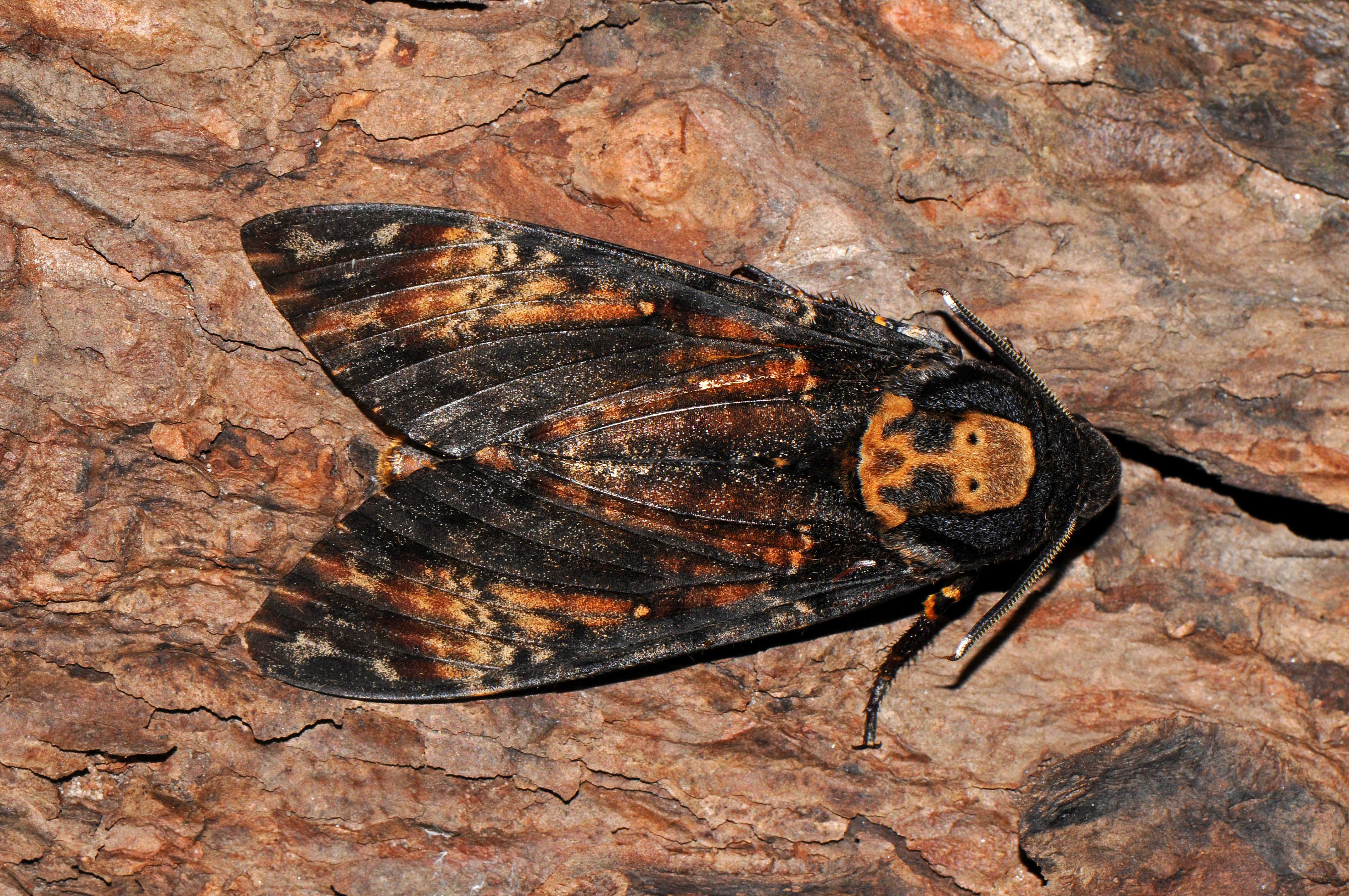 Richard Fox, Butterfly Conservation Head of Recording, said: "It has already been an amazing year for moth immigration and such activity usually peaks in early autumn. With migrants such as the massive Convolvulus Hawk-moth mixing with beautiful home-grown autumnal species, Moth Night is a great opportunity to discover the hidden wonders of our nocturnal wildlife at a public event or even in your own back garden."

Mark Tunmore, editor of Atropos, said: "We will be remaining extra vigilant at Atropos' headquarters in Cornwall over the Moth Night period. For many decades this area has been a famous location for visiting moth enthusiasts, hoping to see some of the rarer visitors to our shores at this time of year. One of the great things about moth recording is that immigrant species have the potential to turn up anywhere in the UK so you don't have to live in the south or even at the coast to have a chance of observing something unusual and I encourage everyone to get involved, wherever they might live."

Moth recorders at UK migration hotspots have also been colour-marking some moths caught in the days leading up to Moth Night and the organisers will be asking people to keep an eye out for marked moths in the hope that it might reveal more information about insect migration.

Moth Night 2015 runs from 10–12 September and will include moth trapping events across the UK. For more information visit www.mothnight.info.