A wildlife charity has pleaded with people to stop picking mushrooms at its nature reserves.

The Berks, Bucks & Oxon Wildlife Trust (BBOWT) said fungi was being stripped by "gangs of foragers" on a commercial scale, damaging biodiversity. The trust manages 86 nature reserves across the three counties and does not allow the activity on any of its sites. It said it did not object to people foraging on any land where they have the landowner's permission. 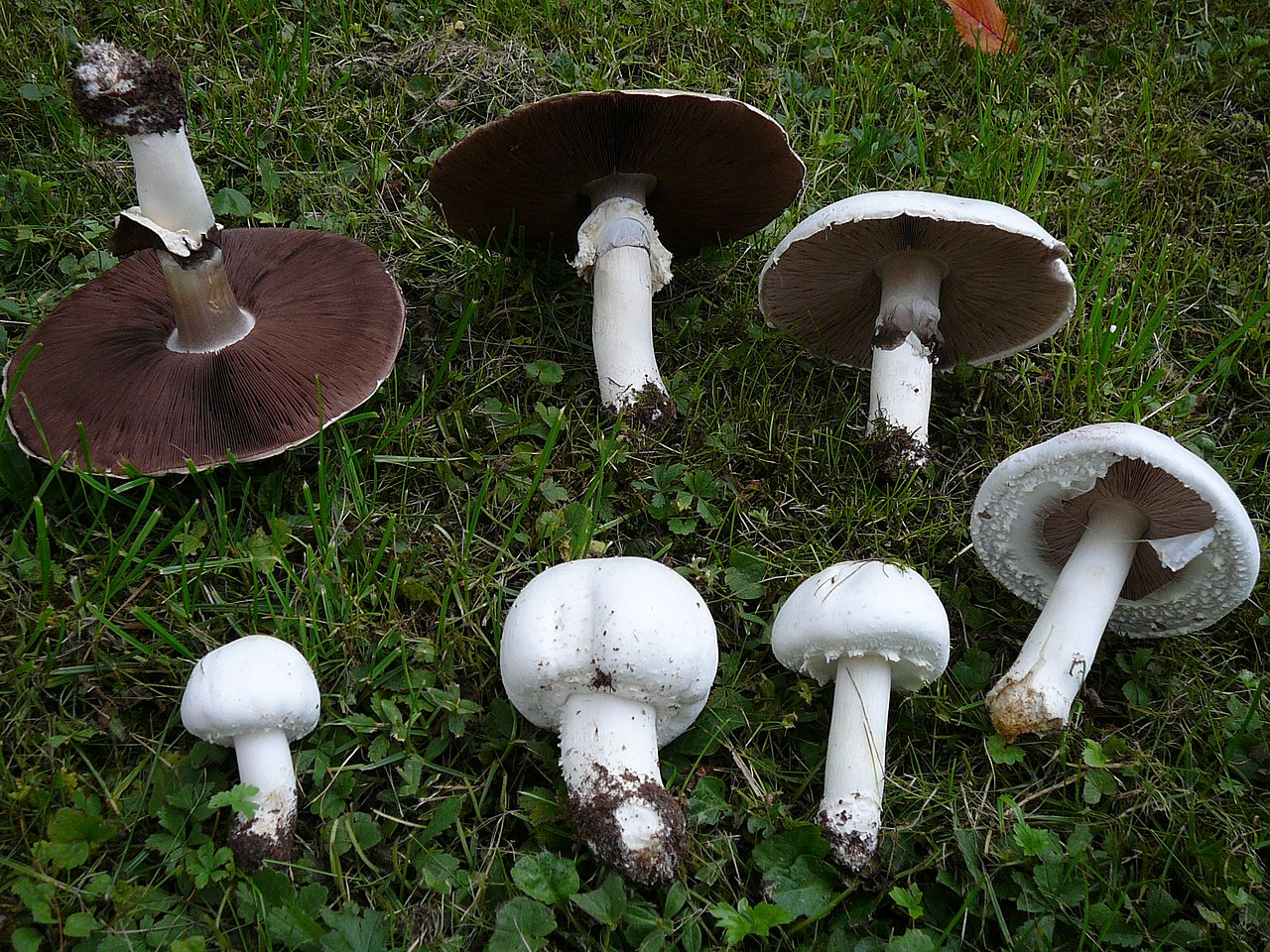 Fungi such as Agaricus arvensis, also known as Horse Mushroom, are being taken from Wildlife Trust reserves (Salix).

Roger Stace, BBOWT's land manager, said: "Members of the public have reported seeing teams of people sweeping across the site with big carrier bags." He said while the trust sees the problem every autumn, it was worse this year.

"We've certainly had more reports. And I suspect that is partly down to the cost-of-living crisis. I also fear commercial foragers are selling stolen fungi to restaurants for money.

"We are lucky to have some incredibly rare fungus species on our nature reserves, and if people aren't trained they could be picking and destroying these rare species."

Mushroom foraging can also remove important sources of food for a host of wild animals. Most fungi share nutrients, water and energy with trees and other plants.