Champions of the Flyway: Why we should all help save Greece's birds 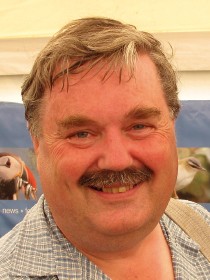 I'm excited to be a member of the Birdwatch-BirdGuides Roadrunners team participating in the Champions of the Flyway event in Israel at the end of March. Wouldn't you be? I bet you would — but maybe for different reasons.

I'm curious to go to Israel for my first time, as it's definitely not the least controversial country in the world. I'll write about the impression it makes on me when I return. I'm also eager to make new friends with members of the other teams — there are quite a few names I know and many whom I've not met and would like to get to know better. Birders tend to be simple folk (I know I am) and are usually pretty easy to get to know — provided you can talk about birds. So that'll be fun.

And then there is the birding, which should be great. I'm bound to see some new species but that's not what turns me on the most — I'm interested in seeing new places and how the birds fit in. That's the ecologist in me speaking, but also the amateur observer of human-bird interactions.

But there is some nervousness too. First up, I try hard to keep my carbon emissions low and every flight is difficult to justify, so I'll feel guilty unless our team does well. And I don't really mind if we see the lowest number of species (though it would be nice to beat David Lindo's team), but I will feel more relaxed about the whole thing provided we raise lots of money for the good cause of helping the Hellenic Ornithological Society combat illegal bird hunting and trapping.

The illegal killing of our birds, for they are as much yours and mine as anyone else's, is a European disgrace. I campaign at home against raptor persecution and I'm very happy to play a part in supporting the BirdLife International Greece partner in its work too. I've seen how much of a difference support from the rest of Europe, backed up with real money, can make in countries with a tradition of bird killing. Whether or not you are planning to vote to 'Remain' or to 'Leave' in the EU referendum, take this opportunity to stand alongside brave and dedicated conservationists in Greece. 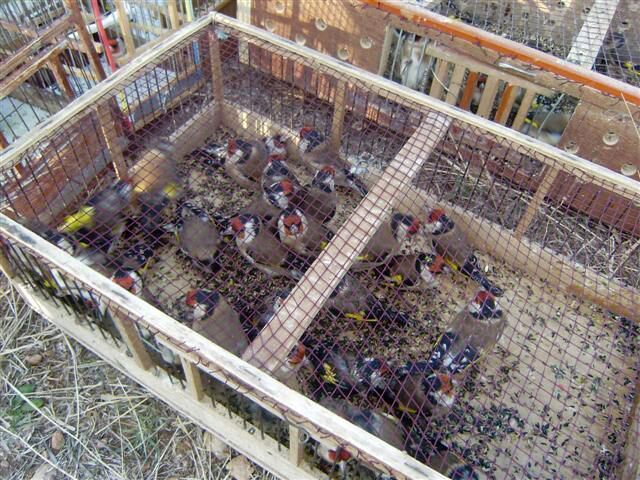 Last year the Birdwatch-BirdGuides team raised the highest amount of money for charity — a very impressive £4,700. We really want to beat that this year, and can do with your help. I've already chipped in a contribution of £50 and will add another £50 of my money when we get to within £50 of last year's total, and another £50 if we pass £5,000. It's the least I can do as I'm going to be out there chatting to other birders and seeing some new birds. I know you won't be doing that, but it's for a good cause, so why not get out your credit card and donate now to keep that total heading upwards. Please donate as much (or as little) as you are comfortable to give, but please do donate something as it really is for a very good cause.