The RSPB, Woodland Trust, the Wildlife Trust for Beds, Cambs and Northants (WTBCN) and the Berks, Bucks & Oxon Wildlife Trust (BBOWT) have welcomed the Government's announcement that the Oxford-Cambridge Expressway has been cancelled. 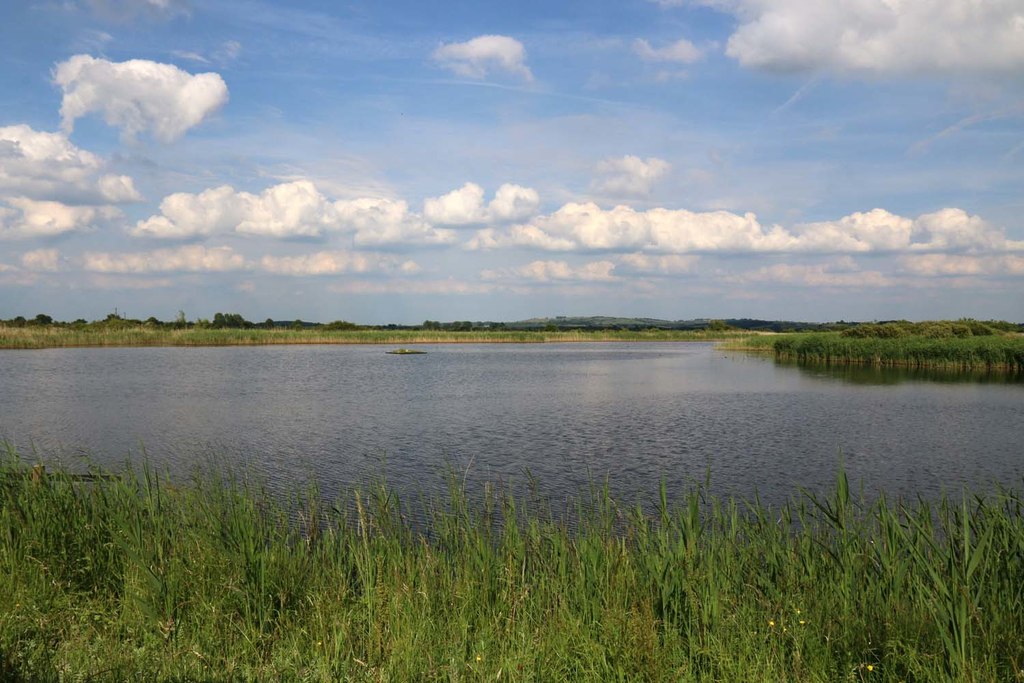 The RSPB's Otmoor reserve could have been impacted by the creation of the expressway (Steve Daniels).

The charities have long opposed the project because of the environmental damage that would have been caused. The RSPB successfully campaigned to prevent a proposed route that threatened RSPB Otmoor and supported BBOWT's High Court legal proceedings against the plans.

The reason Government has given for cancelling the project is that it is no longer deemed to be "cost-effective". The decision will mean ancient woodland and other precious habitats that fell within the proposed route corridor are safe for now.