The RSPB has today called for tighter international regulations to prevent a substance implicated in the deaths of thousands of seabirds from being released into our seas. The substance, Polyisobutene (or PIB), was yesterday identified by scientists at the University of Plymouth from samples taken from seabirds washed up along southwestern coasts, which accords with analysis done separately by the Environment Agency. PIB is believed to have been responsible for over 4,000 seabird deaths in at least four incidents around European coasts in recent years (in 1994 off Merseyside; in 1998 and in 2010 off the Dutch coast, and the current incident on the south coast of England), yet is currently given one of the lowest hazard classifications under MARPOL (category Z: substances presenting a minor hazard to either marine resources or human health and therefore justifying less stringent restrictions on the quality and quantity of discharge into the marine environment). 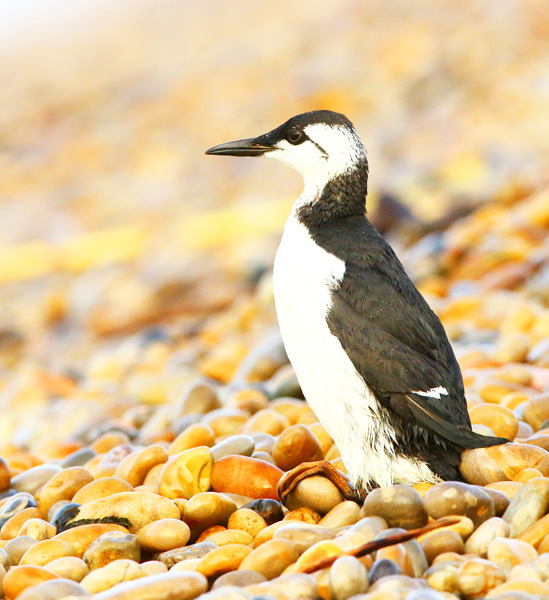 The RSPB has pointed to evidence that raises questions about the validity of this classification, and believes the current classification does not take into consideration the impact on marine wildlife when PIB mixes with seawater — the effects of PIB are only tested under laboratory conditions which do not take into account harmful changes to seabirds and the marine environment when mixed with seawater. As a result, PIB can still legally be dumped into the sea when vessels wash out their tanks. Alec Taylor, the RSPB's Marine Policy Officer, said: "Given that this substance is used for making chewing gum, adhesive tape and cosmetics, millions of people safely come into contact with it every day. However, it's when it mixes with seawater that this chemical can become lethal for seabirds, covering them in a sticky goo, and preventing them from flying, feeding and ultimately surviving."

The RSPB is seeking public support to call on the International Maritime Organisation (IMO) to review the hazard classification of PIB urgently, and to implement regulations that prevent any further tragic and wholly avoidable incidents like the one just witnessed.