An abandoned area that was once home to Scotland's largest explosives factory should be given special status to protect its diverse and fascinating wildlife, campaigners have said.

The Ardeer peninsula, between Irvine and Stevenston, contains dunes, grassland, woodlands and wetlands. It is also home to more than 1,000 invertebrate species and rare plants. 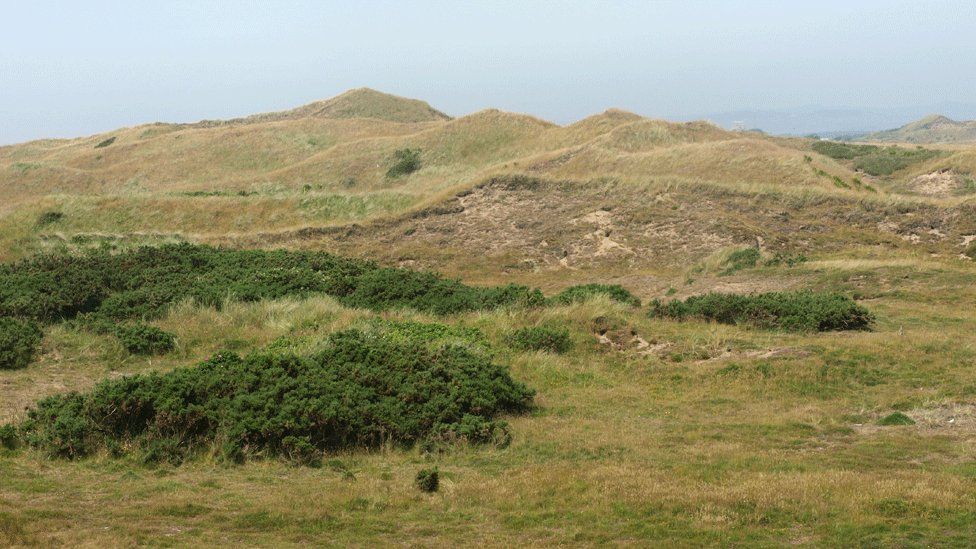 The Ardeer Action group said it should become a Site of Special Scientific Interest (SSSI). The group, made up of local community groups and national organisations such as RSPB Scotland, Buglife, the Scottish Wildlife Trust and Plantlife Scotland, has written an extensive report on why the area should become an SSSI.

In a signed letter to Scottish government agency NatureScot, the action group said the area was facing "growing development pressure". It said the site was apparently already suffering from ongoing sand extraction which was damaging its unique dune habitats.

There are also a number of large and potentially damaging developments proposed including housing, wind turbines, a golf course and even a nuclear fusion power plant.

The action group said the Garnock Estuary was home to 99 species of invertebrates of conservation concern and some other species found nowhere else in Scotland. The estuary has also been hailed as one of the best breeding bird sites on the Lower Clyde coast.