Buzzards now king of the quarries

Quarries throughout the UK are great places for birds of prey, a recent study has shown. Teaming up with the building materials company CEMEX in its national partnership, the RSPB asked quarry managers to complete a survey of the birds of prey they see at their sites.

Although the two most commonly reported species have not changed since the previous survey, Buzzards have overtaken Kestrels to take top spot; both were reported at more than half the sites. Red Kite and Hobby sightings remained fairly constant, being seen hunting at 15% of the quarries, while the occurrence of Sparrowhawks has increased to 46%. There was also good news regarding Barn Owls and Peregrines, populations of which have been under pressure in recent years, with both species recorded at over a third of sites. 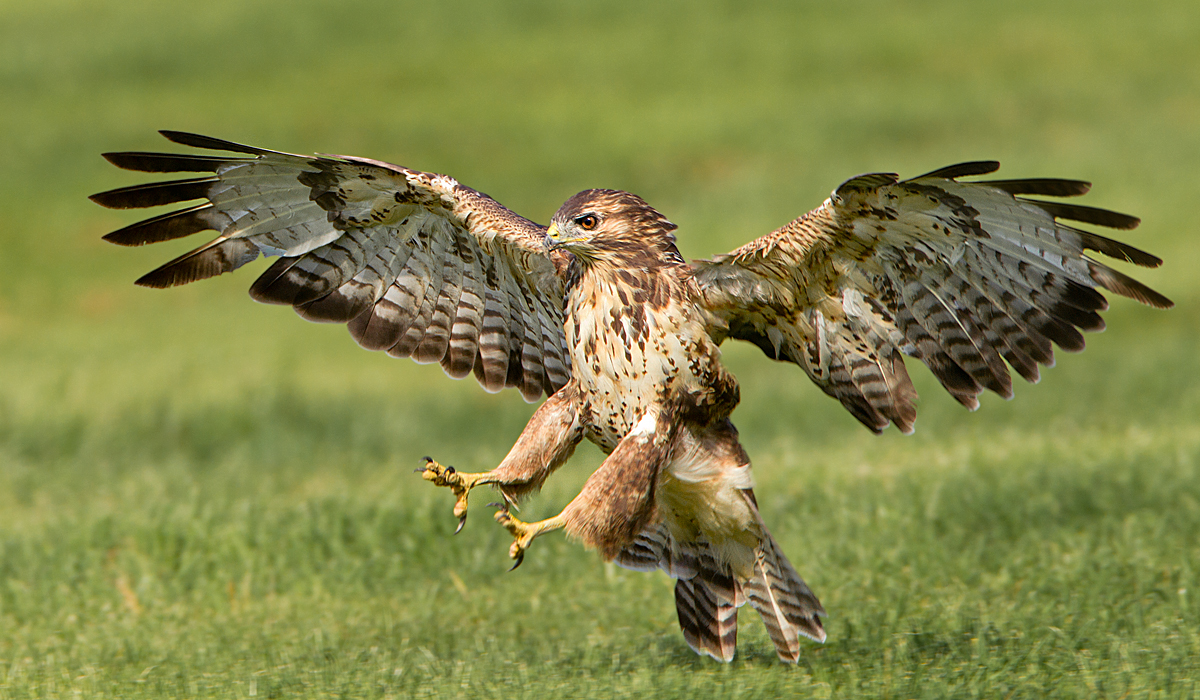 All the species observed are fully protected in the UK and experts are excited to have them using these reclaimed habitats. Sam Tarrant, RSPB quarry restoration advisor, said: "Due to their scale, quarry sites offer usually large open spaces with a good range of habitats suitable to these magnificent birds: from rocky ledges, ideal nesting sites for peregrine falcons, to rough tussocky grass, just the sort of habitat for the small mammals hunted by Kestrels and Barn Owls. The sites can also provide a great range of other habitats including woodland, reedbeds, grassland, heathland and ponds. Historically, restored sites have provided many amazing places for wildlife in the UK. The CEMEX/RSPB partnership is a great example of industry and conservation working together to benefit wildlife." 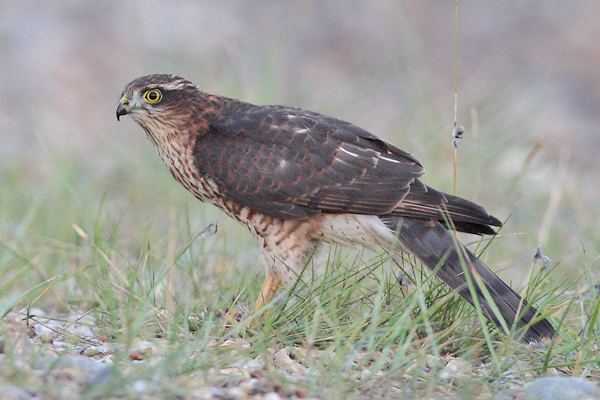 Sparrowhawk sightings are also on the up (Photo: Rob Wilson)

Being one of the largest building materials companies in the UK, and owner of the sites, CEMEX is proud they are giving nature a home on their sites. As part of CEMEX UK's commitment to increasing biodiversity awareness within the company, a poster has been provided to all our quarry sites to highlight the importance of quarries to birds of prey.

Andy Barber, a CEMEX quarry manager, says: "I have been working for [the company] for the past 20 years. I love to see the different species that visit the quarry. Over the years we have thought about our method of working and restored areas to accommodate some species, particularly Sand Martins and Little Ringed Plovers. I have seen a large and welcome increase in the Buzzard and summer visitors include Hobby which often hunt the Sand Martins. We also had a visit from two Red Kites this year which was exciting."

To find out more about wildlife on quarry sites and the RSPB's partnership with CEMEX UK visit the RSPB/CEMEX web pages.