Buzzards and owl poisoned in Dorset

Dorset Police are investigating the suspected poisoning of several Common Buzzards and an owl species.

The force has been working alongside Natural England and the RSPB following two raptor persecution incidents in north and east Dorset. A spokesman for Dorset Police said: "It was reported in April that several buzzards were found dead within close proximity to each other in the Ashmore Wood area near Blandford. 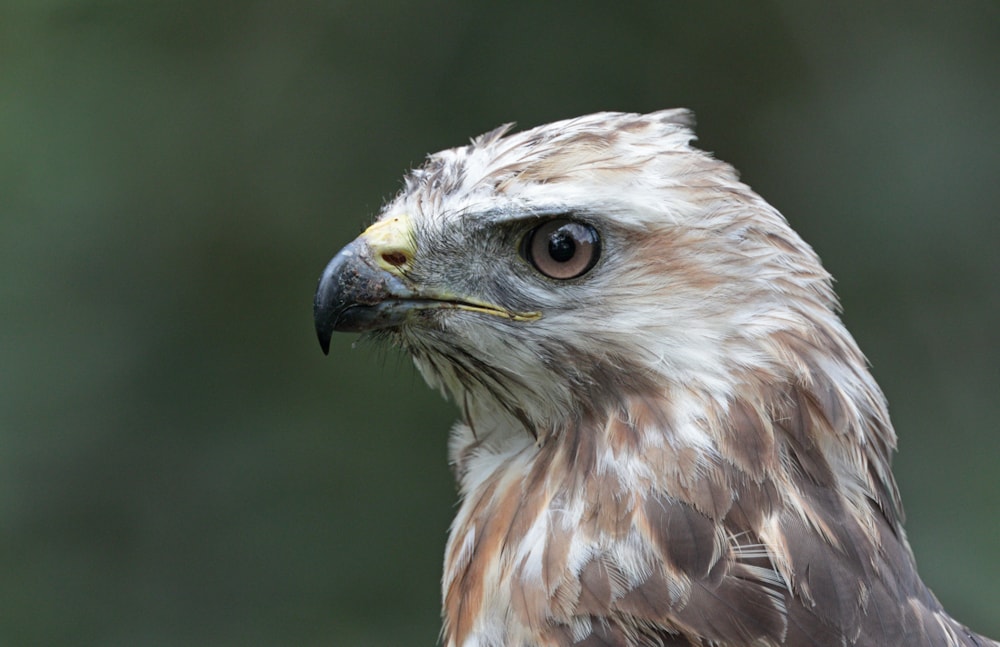 "These birds were sent for testing and enquiries remain ongoing. The birds were found near to public access routes on land owned by more than one landowner. In August officers received a report from an animal rescue centre that a number of dead and sick animals from the Verwood area were bought in to them.

"The animals included buzzards, an owl and a rabbit. These animals were all sent for testing. Two of the buzzards involved in the Verwood incident survived and have been tended back to health by staff at the rescue centre."

Police Constable Rob Hammond, of North Dorset police, commented: "It is very concerning to see these harrowing incidents occurring in our area and an investigation is underway into each of the reports.

"I would like to warn members of the public that this poison could be harmful to anything or anyone that comes into contact with it. There is a real danger that persecution can affect any kind of bird. More common species such as Red Kites, which have recently returned to our area and are making good progress, and buzzards can come to harm.

"Tragically it will also have an impact on rarer birds of prey such as Western Ospreys, which have recently been reintroduced to the Poole Harbour area and roam for miles, and Hen Harriers, which are almost extinct in this country."