The RSPB believes that if the building and roofing industry, developers and local authorities would take Swifts to heart as householders have, it could ease a housing crisis for the declining birds. Numbers of these summer migrants in the UK have declined by almost 30% in recent years, meaning they are now on the 'Amber list' of Birds of Conservation Concern.

The RSPB is trying to understand why Swifts are declining, but loss of nest sites through building improvement or demolition is thought to be a serious issue, as the birds nest almost exclusively on buildings. A nationwide survey launched by the RSPB last year asked for help identifying where Swifts could be nesting, with thousands of people taking part. Results revealed the critical role that buildings play for the species, with all Swifts recorded as nesting being in buildings, and 77% found nesting in houses. 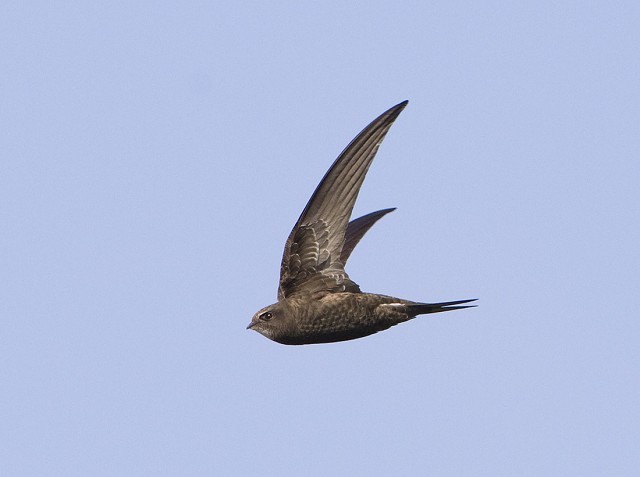 The RSPB believes that home and business owners, builders and developers can all play a fundamental role in helping the species, and the charity hopes that more can be done to protect existing nest sites and provide more nesting opportunities in new buildings and renovations. The guidance in the Government's 'eco-town' proposals is that 5% of new buildings should include permanent, built-in provision for Swifts. Whether the eco-towns go ahead or not, the charity believes there is no reason why at least one in 20 of all new-builds and restoration projects shouldn't at least aim for the same targets.

Sarah Niemann, RSPB Species Recovery Officer, said: "Why stop at eco-towns? Regardless of whether the government plans for these towns go ahead, the RSPB feels that if 5% of all new-builds were to include new nest sites, it would be a great step forward for Swifts. Swifts need people, and sharing your house with them is a real privilege. They make perfect, quiet neighbours. And even better, their return to us each year is a welcome herald of summer!"

Simon Marsh, RSPB Head of Planning and Regional Policy, added: "We really hope that the building industry will sit and up and take notice of the difference they could make to this extremely popular bird. All it takes is some simple steps to create nesting sites during renovation work, or when they are building new houses, especially in areas where Swifts are already present."

The RSPB is continuing its Swift survey this year and appealing for sightings of groups of screaming Swifts at roof level, a good sign they are breeding nearby, or where they have seen birds nesting — perhaps entering a hole in the building or under a roof. Sightings can be reported on the web at www.rspb.org.uk/helpswifts 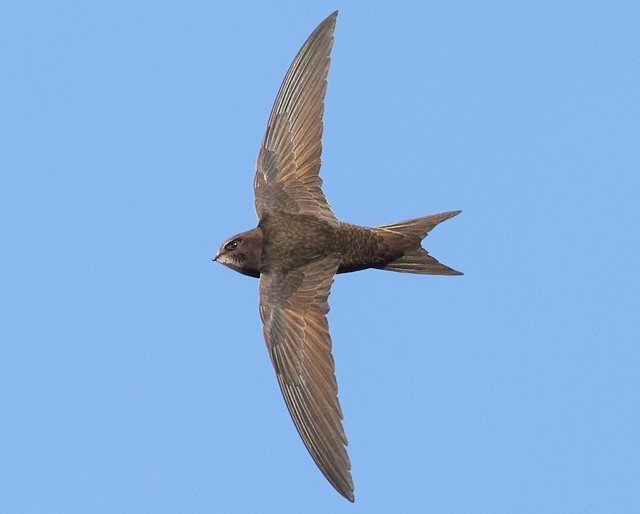 Some developers, councils and private individuals are already helping Swifts. This year, the RSPB website includes a section for them to report on the great work they've been doing to create new nests. The information is being made available through the National Biodiversity Network, and will be particularly useful to local authorities and developers. They can use the data to help this wonderful bird, and can report where new nest sites have been provided.

The RSPB suggests a number of simple measures that could help the dwindling Swift population: 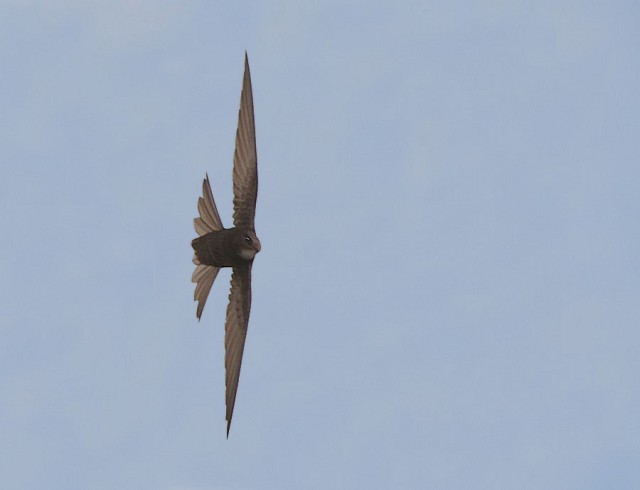 Sarah Niemann added: "These birds are swift in both name and nature. In one scientific study, during their display flights, they reached the highest speed in level flight ever proven for any bird in the world! It's so sad that their decline is also very fast. But the good news that we can ALL help by ensuring they have places to nest, or by reporting where they are already nesting."

Lots more information on how to help Swifts can be found on the websites of Swift Conservation and Concern for Swifts.