Who'd have thought it? 1,000 species* recorded by both BTO and RSPB staff at their respective HQs before the half-time whistle on the BirdTrack Challenge was even raised to the referee's lips?! The 'big day' for the White Nuns (BTO Nunnery staff — nicknamed after male Smew, a bird that would go down very nicely later in the year!) was 23rd June, when I received the following email:

"OK Nick, from a Dutch hotel (where I'm failing to log into TEAL blog), how about these from my notebook: Phyllonorycter maestingella, Stigmella tityrella, Buttoned Snout, Black Horehound, Large-flowered Evening Primrose, Stigmella plagicolella, Phyllonorycter salictella, Phyllonorycter platanoidella, Syrphus sp. and I've a feeling we may not yet have written down Cameraria ohridella. And has anyone else had Ringlet yet? Another possible 10 in my notebook...but these safely see us into four figures."

As well as being one of the more unusual emails I've ever received from my line manager, it brought the great news that we had passed the 1,000 mark in our quest to identify and record as many species as possible on the BTO Nunnery Lakes reserve for the TEAL (Twenty Eleven All-taxa Listing) Cup. This contest is being hotly fought with our RSPB counterparts at The Lodge: having been just a few species past the 600 species mark at the end of May, the Lodgers had rocketed up to the 1000 mark themselves by the end of June, courtesy of some intensive invertebrate sampling.

Birds started it, of course, and they have remained the primary focus for several competitors. April saw both teams' avian totals rising quickly as summer migrants returned. An early Redstart appeared at The Lodge on 4th April, only for one to be found the following day at the Nunnery Lakes, the earliest Norfolk record this year. Perhaps more surprising were the timings of our respective Firecrest records: one at the Nunnery Lakes on 13th April, then one at The Lodge the very next day. Other highlights for the White Nuns included a Whinchat on 19th April and a Nightingale at the end of the month, the latter remaining throughout May. 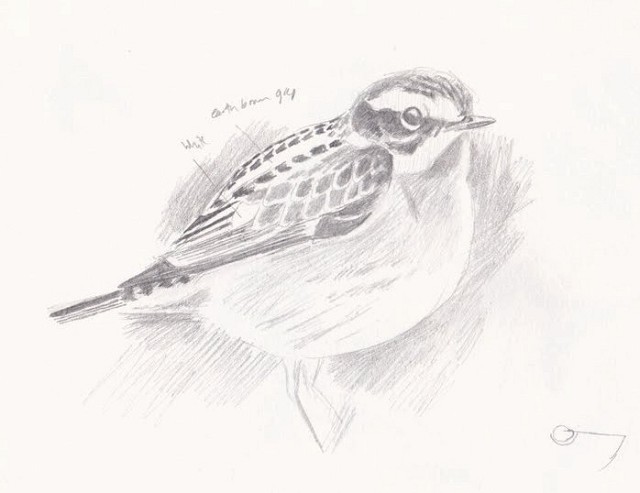 April also saw the Lodgers mop up a mouth-watering string of 'Long-range Plovers' on the Derek White's Egg Pits, which are within scope range of The Lodge (or so we're told!). Spotted Redshank and Ruff both appeared on 19th April, whilst a Bar-tailed Godwit on 27th April was another good record for a land-locked county such as Bedfordshire.

The species accumulation graph below — produced from my own Nunnery Lakes records using the new 'Explore My Records' tool in BirdTrack — clearly captures the spring increase in species diversity. At the same time it portrays what has happened on the bird-list front (for both teams) since early May: precious little! That said, Willow Tit and Crossbill, both at the Nunnery Lakes on 7th June, were very welcome summer additions for the BirdTrack Challenge. 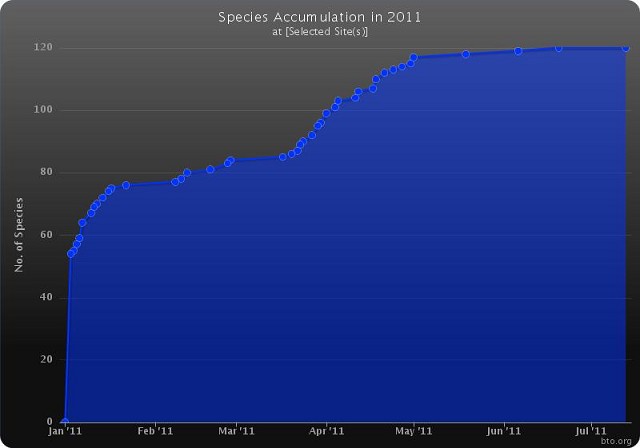 All-taxa recording efforts have included lots of moth- and pitfall trapping, sweep-netting and botanising, for which there has even been a case of twitching with a ladder! Freshwater invertebrate sampling has also been a feature of the White Nun's plan of attack — unfortunately for RSPB staff, The Lodge is devoid of any large waterbodies. Some of the most exciting/unexpected records from the past three months are shown below: 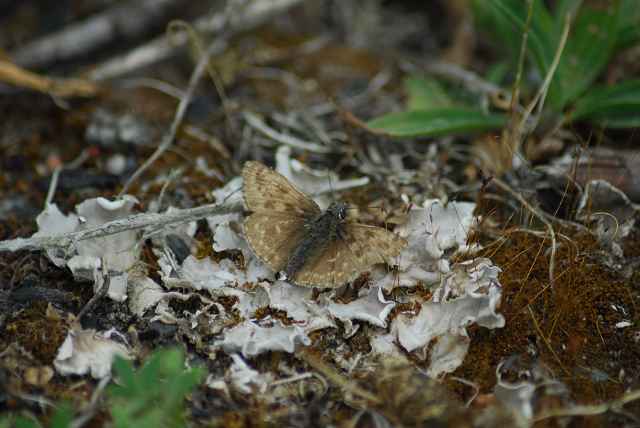 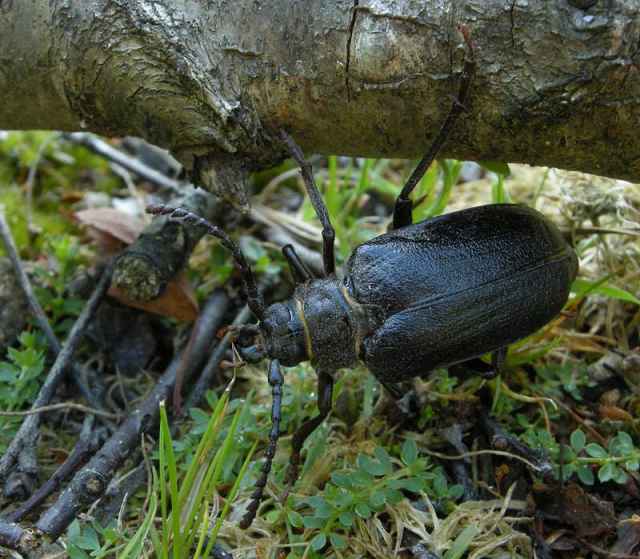 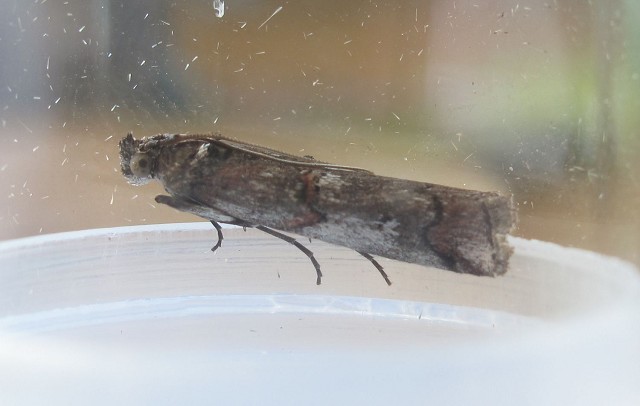 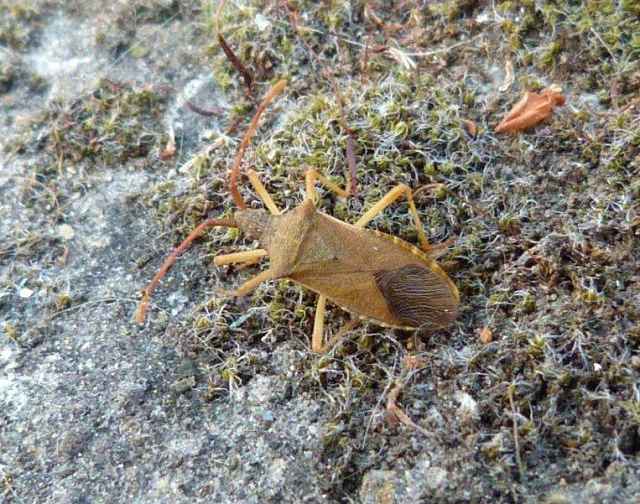 At the time of writing, the scores are White Nuns 1213, The Lodgers 1146. You can keep up with all the latest action via the blog.