To guard against the risk of flagging enthusiasm for the year-long BirdTrack Challenge 2011, some bright spark at RSPB HQ came up with the idea of a secondary, if somewhat grander, challenge: an all-taxa listing competition (christened the Twenty Eleven All-taxa Listing, or TEAL, Cup). Several of my colleagues at BTO seemed to think this was a good idea and, despite my misgivings (based largely on the gaping holes in my own knowledge of the vast majority of non-avian taxa), the TEAL Cup was on. Looking back over July, August and September, that decision seems like a masterstroke; in those entire three months only nine bird species were added to the combined lists, while both teams recorded around 500 additional species of invertebrates, plants and fungi! 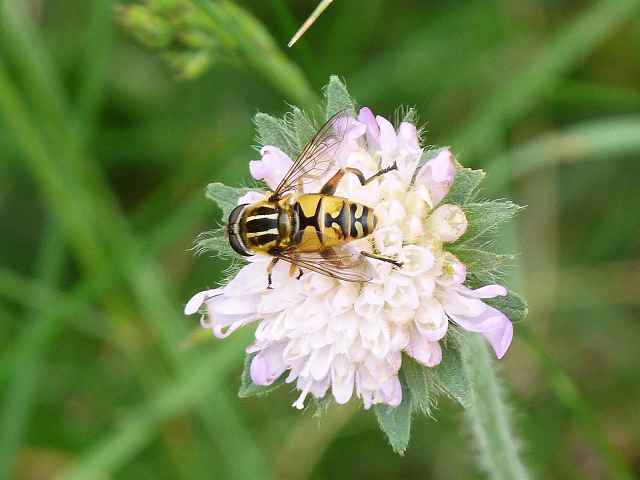 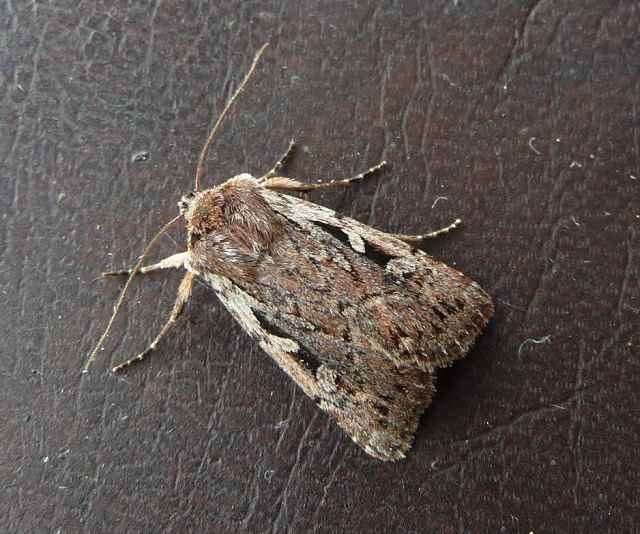 Kate Risely deserves a special mention for going the extra mile to ensure that a particularly unwelcome guest at a Nunnery Lakes ringing session, a flat-fly or louse-fly, was identified to species level. These repugnant beasts, despised by ringers the world over, are perfectly described in the New Naturalist Fleas, Flukes and Cuckoos: A Study of Bird Parasites: "They never fly forward but sidelong, as it were, hopping and skipping as they go. For reasons which defy analysis, louse-flies are particularly repellent insects, and most people experience a shudder of disgust at the sight of them, and are filled with a quite unreasonable feeling of horror if they happen to dart up their sleeves or into their hair whilst handling the host." 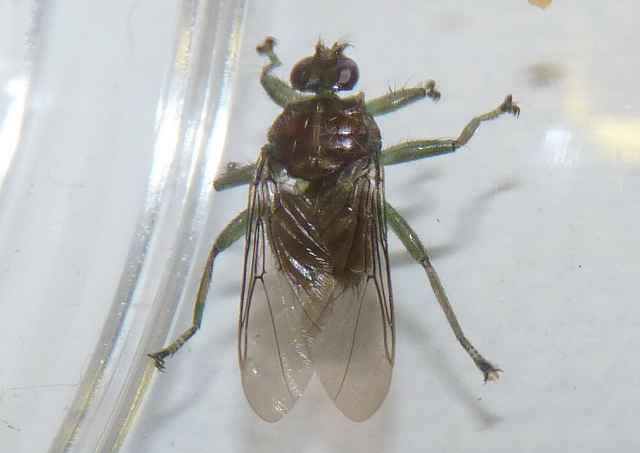 Over at The Lodge, a small patch of Bird's Foot Trefoil attracted an egg-laying Six-belted Clearwing in early August, which in turn triggered something of a staff twitch! The Lodge is one of the RSPB's best-recorded reserves; one of the former wardens is an expert mycologist who accumulated a long fungus list for the site, staff with expertise in various other groups have been based there for some of their careers and, over the years, several invertebrate surveys have been commissioned. It is therefore quite surprising that more than 20% of the species discovered at The Lodge during the TEAL Cup are new records for the reserve. 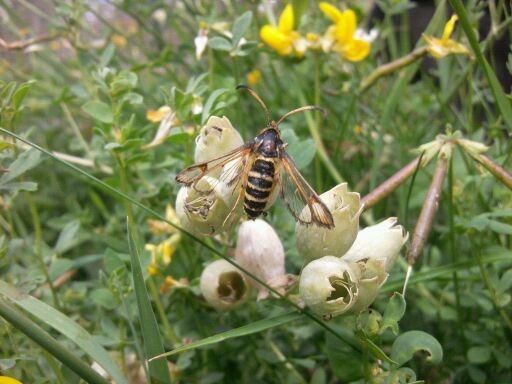 The very latest TEAL totals are BTO 1,654; RSPB 1,527. Whatever the final result, according to Mark Gurney at RSPB, "the taking part really has been good, regardless of who wins." 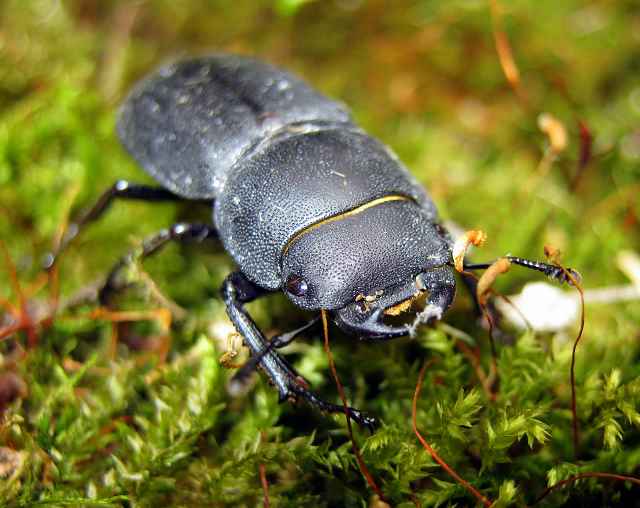 So what of the birds? August saw the first 'dot month' for either side as the White Nuns failed to find a single new species on the Nunnery Lakes, but was it really that dire? At the time of my last update, the scores were BTO 130, RSPB 127. Like any compelling competition, though, the position was turned on its head as The Lodgers picked off Yellow Wagtail, Nightjar and Ring-necked Parakeet (!) in July, while all the Nuns could manage was a lowly Common Tern. And as the Nunnery Lakes hit rock bottom in August, such goodies as Pied Flycatcher, Whimbrel and Greenshank were recorded on or from The Lodge, making the score BTO 131, RSPB 133. On 7th September the outlook became bleaker still for BTO BirdTrackers as a local birder gave The Lodgers a leg-up by finding two Whinchats. Thankfully, Andy Musgrove was on hand to deliver his top avian contribution of the year (to date) the very next day, not only getting on to a flyover Osprey but also managing a record shot for good measure, to leave the bird score at the end of September at BTO 132, RSPB 134. 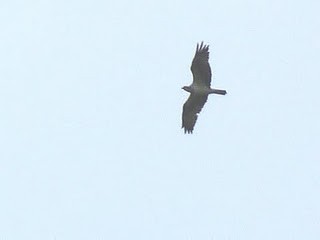 STOP PRESS NEWS: With autumn well and truly underway anything can happen over the next few weeks, and it certainly did on the Nunnery Lakes on 5th October. Not only did one of our long-lost local (feral) Barnacle Geese finally reappear but, whilst on the reserve filming a BBS training video, Paul Stancliffe and Kate Risely scooped a singing Woodlark, which even made it onto the soundtrack of said video! That levels the bird score at 134 apiece and leaves things perfectly balanced for the run-in to 31st December.