The RSPB has confirmed the successful breeding of Little Bittern at their Ham Wall reserve in Somerset. This is only the second confirmed breeding of the species in the UK, following the first in Yorkshire in 1984. It is also suspected that Little Bittern may have bred in East Anglia in the 19th century and in Kent in the 1930s and 40s, though there are no confirmed records. 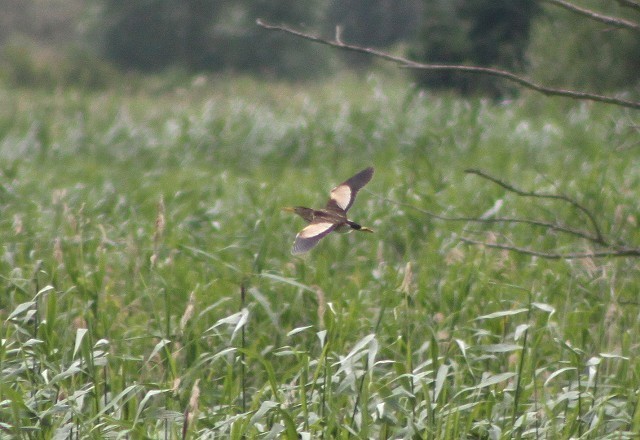 Ray Summers, RSPB warden at Ham Wall, said: "We are all absolutely delighted. Since we took over the land at Ham Wall back in the mid 1990s we've been working hard to recreate a pristine wetland. To have a nesting Little Bittern is a fantastic seal of approval for the work we've done; it really demonstrates the quality of the site for wildlife."

Ray added: "We first saw the male back in May. Although he kept very much under cover, we could hear him calling and occasionally flying back and forth over the reeds. To our surprise, we then started to see a female. We kept our fingers crossed and kept watching the site. Then, two weeks ago, we started to see the female flying regularly to the same spot in the reeds, a sure sign the bird was taking food to youngsters in the nest — we couldn't believe it! And finally, just days ago, we had the news we'd been waiting for with the first sightings of a juvenile." 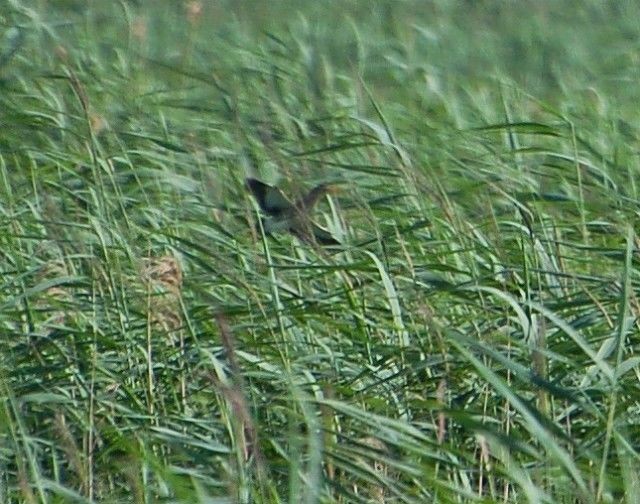 Little Bittern breeds across Europe, Africa and southern Asia to Australia, though in Europe over the past 40 years the population has been in decline. Although the reasons are not entirely clear it is thought that this is linked to loss of habitat, both in the areas they nest, and in Africa where they spend their winter.

Tony Whitehead, of the RSPB in the South West, said: "Having Little Bittern breed for only the second time in the UK demonstrates the power of landscape-scale nature conservation. If you get the conditions right, the birds will turn up."

The reserve at Ham Wall is part of a huge and ambitious plan to recreate a vast area of wetlands in the Brue Valley. Known as the Avalon Marshes, the project is being delivered by a coalition of wildlife organisations including RSPB, Natural England, Somerset Wildlife Trust and the Hawk and Owl Trust.

Tony Whitehead added: "Wetlands are under pressure the world over, not least from climate change. To be able to recreate this landscape in Somerset is of huge significance. Landscape-scale schemes such as these, called FutureScapes by the RSPB, will increasingly provide optimal conditions for species such as Little Bittern, and be crucial in helping them adapt to our changing climate."