Common birds are in decline across the world, providing evidence of a rapid deterioration in the global environment that is affecting all life on earth—including human life. All the world's governments have committed themselves to slowing or halting the loss of biodiversity by 2010. But reluctance to commit what are often trivial sums in terms of national budgets means that this target is almost certain to be missed. These are some of the stark messages from State of the World's Birds, a new publication and website (birdlife.org/sowb) launched today at BirdLife International's World Conference in Buenos Aires. 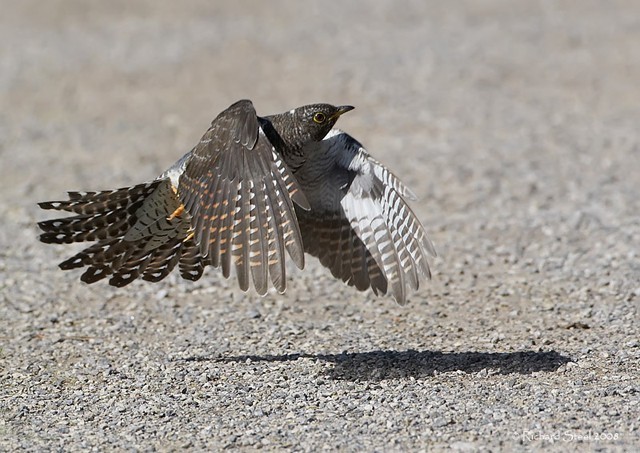 The report highlights the decline of common European birds. An analysis of 124 of Europe's common birds over a 26-year period reveals that 56 species (45%) have declined across 20 European countries, with farmland birds doing particularly badly. The familiar Common Cuckoo has declined by 17%. Furthermore, species such as Turtle Dove, Grey Partridge and Corn Bunting have dropped by 62%, 79% and 61% respectively.

The story is the same for birds migrating between Europe, the Middle East and Africa. Afro-Palearctic migratory birds have suffered massive (40%) population declines over just three decades. "Birds impacted by agricultural intensification in Europe may also suffer from excessive hunting in the Middle East and desertification of their African wintering grounds. These species are being hit at all stages of their annual journeys", warned Dr Rands. "Common migratory species such as Wryneck, Northern Wheatear, Sedge Warbler and Common Nightingale are silently disappearing." 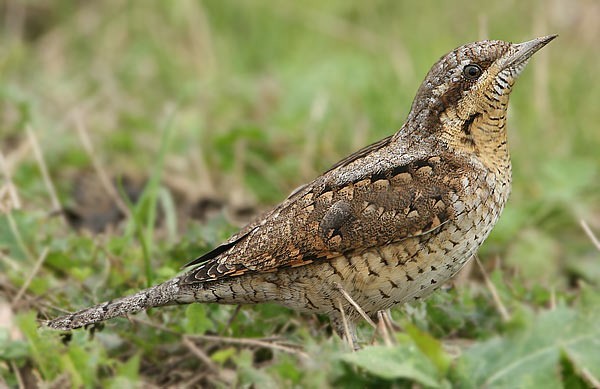 "Many of these birds have been a familiar part of our everyday lives, and people who would not necessarily have noticed other environmental indicators have seen their numbers slipping away, and are wondering why" said Dr Rands. "Because birds are found almost everywhere on earth, they can act as our eyes and ears, and what they are telling us is that the deterioration in biodiversity and the environment is accelerating, not slowing."

State of the World's Birds identifies many key global threats, including the intensification of industrial-scale agriculture and fishing, the spread of invasive species, logging and the replacement of natural forest with monocultural plantations. However, Dr Rands warns: "In the long term, human-induced climate change may be the most serious stress of all".

The encouraging news is that conservation works and is relatively cheap. Direct action saved 16 bird species from extinction between 1994 and 2004. But conserving biodiversity now urgently needs more financial support. "Effective biodiversity conservation is easily affordable, requiring relatively trivial sums at the scale of the global economy", said Dr Rands. For example, to maintain the protected area network which would safeguard 90% of Africa's biodiversity would cost less than 1 billion US dollars a year -yet in a typical year the global community provides around $300 million. The world is failing in its 2010 pledge to achieve a significant reduction in the current rate of loss of biodiversity", said Dr Rands. "The challenge is to harness international biodiversity commitments and ensure that concrete actions are taken—now!"