A new study into birds on quarry sites has shown that they are havens for birds of prey. The RSPB carried out a survey on 70 quarries in the UK after this year's breeding season, to find exactly which birds live and breed there.

Buzzard and Kestrel occupied joint top spot, with both found on more than a quarter of sites surveyed (27%). Peregrine Falcons were found on over a fifth of sites (21%) and 23 chicks fledged during the year. Almost 10% of sites surveyed had Barn Owls, and six breeding pairs produced five chicks. 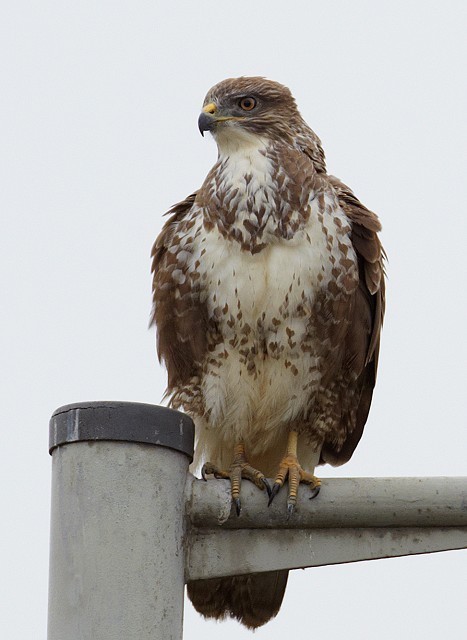 Seven per cent of sites had Sparrowhawks and Tawny Owls, with both breeding on two sites. The quarries surveyed are owned by CEMEX, one of the largest building materials companies in the UK. This is the first time the RSPB has carried out an investigation into birds found on quarries, and experts were also excited by reports of elusive birds of prey such as Goshawk and Short-eared Owl.

The wildlife charity will be keeping details of exact sites surveyed under wraps, for fear of persecution and egg collecting. Birds of prey continue to be killed, despite the fact it has been illegal for more than 50 years, and the RSPB doesn't want to alert persecutors to different sites, especially where birds are breeding.

The RSPB teamed up with CEMEX, and asked all of its quarry managers to complete the survey asking about the birds of prey they see at their sites. The RSPB has a national partnership with CEMEX UK, aimed at creating 1000 hectares of new space for wildlife by 2020 and increasing awareness amongst employees. Restoration of former mineral sites has provided some of the UK's most remarkable places for wildlife. The majority of old minerals workings can be used to create wildlife-rich habitats such as woodland, reedbeds, grassland, heathland and ponds. Research has shown that if all quarries in England were restored to wildlife habitat it would more than meet the government's biodiversity targets, creating thousands of hectares of space for wildlife. Quarries are good for wildlife because of their sheer scale, providing plenty of space for a range of habitats, and the number of sites. Many resemble birds' natural habitats, such as the cliff faces that Peregrine Falcons traditionally nested on before they adapted to living in towns and cities. 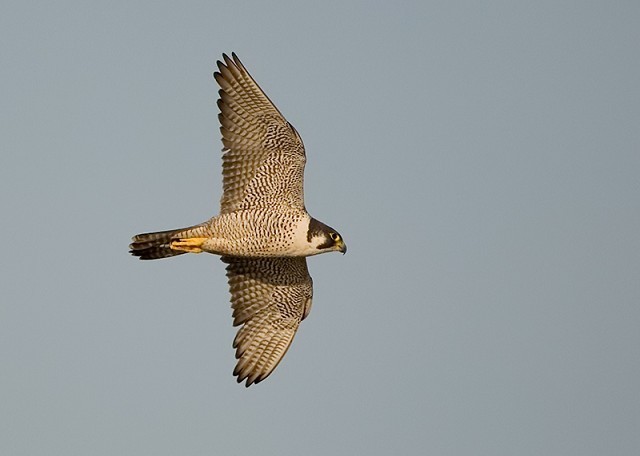 Sam Tarrant, CEMEX Biodiversity Adviser, said: "Quarries might usually be associated with unglamorous materials like sand, gravel and stone but they are far from the bare wastelands many people imagine. They are actually home to some of the UK's most exciting wildlife. The RSPB was keen to find out exactly what species live and breed successfully on quarries so they can help develop even more sites with wildlife in mind. It makes absolute sense that species like Peregrines would set up home in quarries, as they often resemble the cliff faces they traditionally nest on."

Alistair Graham Kerr, a CEMEX quarry manager, added: "I have worked at the same quarry for 37 years and feel very lucky to be the manager of a wildlife-rich site. It was a pleasure to take part in the survey as we are very protective towards the birds here and I hope lots of other sites develop to be as lucky as we are."

More about wildlife on quarry sites and the RSPB's partnership with CEMEX UK can be found on the RSPB's corporate pages.